Centre to plead in USD 1.4 billion Cairn dispute case? Sitharaman says its her 'duty to appeal' 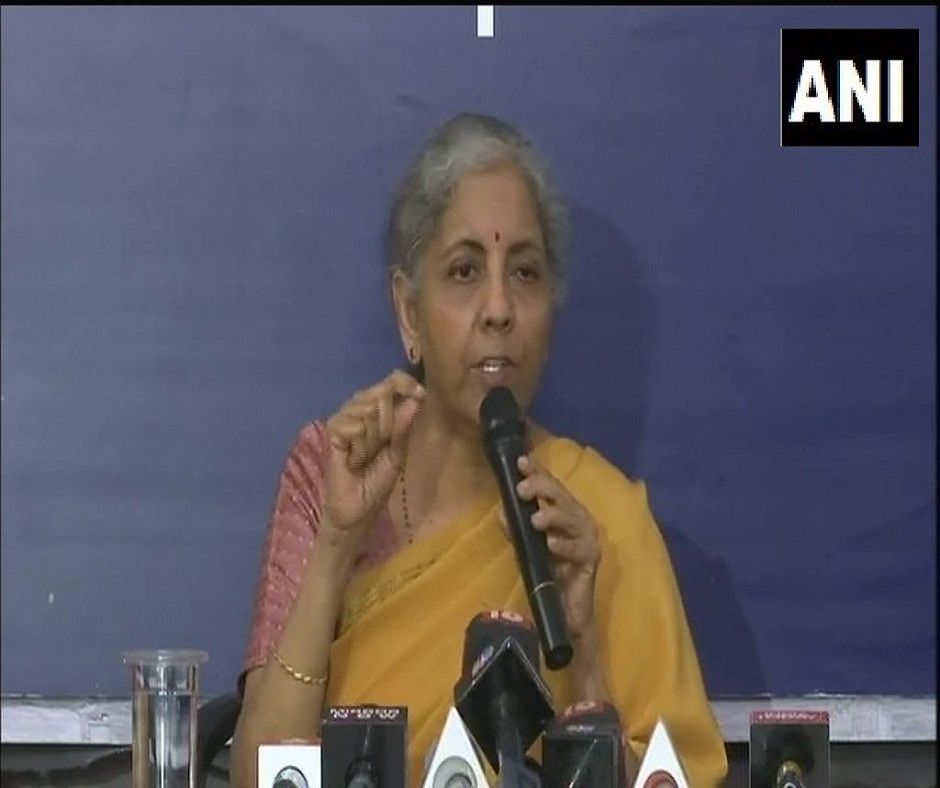 Centre to plead in USD 1.4 billion Cairn dispute case? Sitharaman says its her 'duty to appeal'

New Delhi | Jagran Business Desk: Finance Minister Nirmala Sitharaman on Friday hinted that the central government will likely plea against an arbitration panel asking India to return USD 1.4 billion to UK's Cairn Energy Plc after she said that it is her "duty" to appeal in cases where the nation's sovereign authority to tax is questioned.

Last year, the government lost two high-profile arbitrations over the levy of taxes on British firms, using legislation that gave it the power to levy taxes with retrospective effect.

While the government has already challenged in a Singapore court an international arbitration tribunal verdict that overturned its demand for Rs 22,100 crore in back taxes from Vodafone Group Plc, it hasn't yet done so against a December 21 award asking India to return the value of shares seized and sold, dividend confiscated and tax refund stopped to adjust a Rs 10,247 crore tax demand on Cairn.