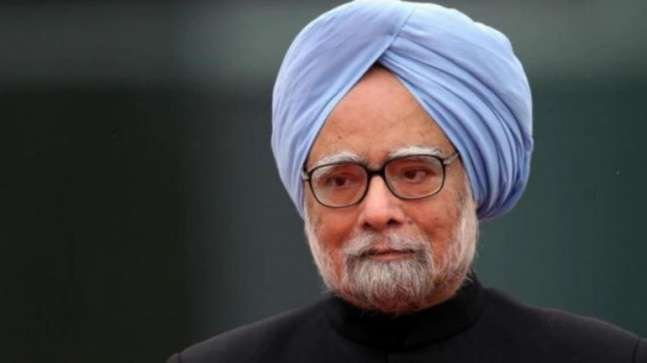 The Bharatiya Janata Party (BJP) has decided to give former Prime Minister and Congress's Rajya Sabha candidate from Rajasthan, Manmohan Singh a walkover.

The party has decided that it will not contest the Rajya Sabha elections from Rajasthan.

A BJP source confirmed to India Today TV that the decision regarding letting Manmohan Singh's candidature in Rajasthan go unopposed was taken by the central BJP in Delhi. This was confirmed by senior BJP leader and Leader of Opposition Gulab Chand Kataria.

2G Mobile Internet to Be Restored in J&K From Saturday: Govt Order

2G internet services to be restored in Kashmir from January 25

How schools can fight scourge
Advt

Parking problems? Fret not, help is a phone call away