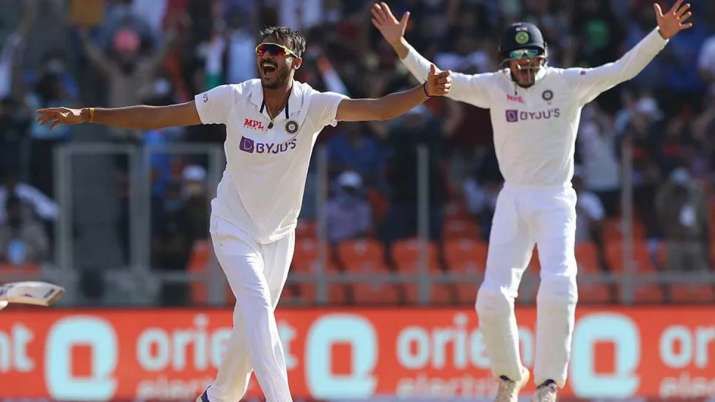 Indian spinner Axar Patel on Thursday joined teammate R Ashwin in a historic list following his first-over havoc on the second evening of the third Test against England at the Narendra Modi Stadium in Ahmedabad.

In the last 100 years, no spinner has ever taken a wicket off the first ball of an innings. Bobby Peel was the first ever to achieve this feat, in the previous century, in 1888. Albert Vogler emulated the feat after 19 years. 114 years later. Ashwin joined the elusive list dismissing England's Rory Burns in Chennai in the first Test earlier this month.