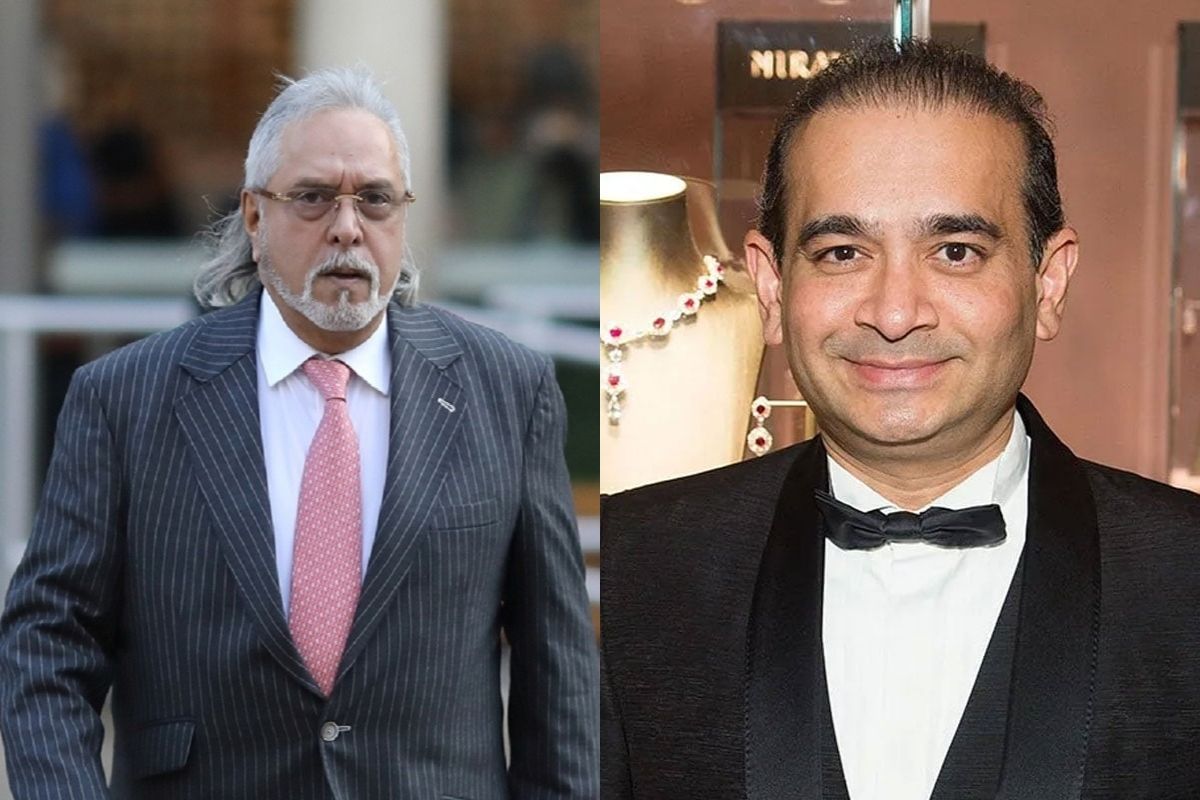 Diamantaire Nirav Modi, who was wanted in India on charges of fraud and money laundering in Punjab National Bank (PNB) scam case, on Thursday lost his legal battle against extradition as a UK judge ruled that he does have a case to answer before the Indian courts.

Since past few years, the central government is leaving no stone unturned to extradite all those businessmen, who fled the country, soon after charges of financial irregularities and fraud were registered against them by probe agencies.

On Ed Sheeran's Birthday, Listen to These Greatest Hits of the English Singer

According to a report published in Business Today in September last year, Union Minister Anurag Thakur had informed the Parliament that a total of 38 economic offenders, including Nirav Modi, Vijay Mallya, Mehul Choksi fled the country in the last five years. He responded to a query by an MP Dean Kuriakose on whether the Centre has any data on businessmen who managed to flee to other countries after named in fraud cases in the last five years.