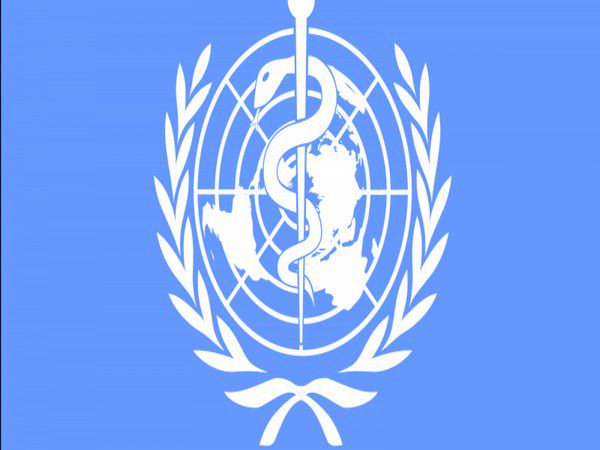 Some 900 civilians have been killed by security forces in Myanmar since the military takeover on February 1, United Nations Special Envoy Christine Schraner Burgener told the UN General Assembly.

"Despite attempts by the military and its appointed officials to justify its ongoing repression, we must refrain firm: there can be no business as usual under the current circumstance," Schraner Burgener said on Friday. "Killings continue. Some 900 civilian protesters and passerby have been verified by the organization Assistant Association for Political Prisoners since February."

Read all the latest updates on COVID-19 here.
Read more on Lokmat
Disclaimer: This is an automatically aggregated article/story by a computer program and has not been created or edited by Newsdig.in.