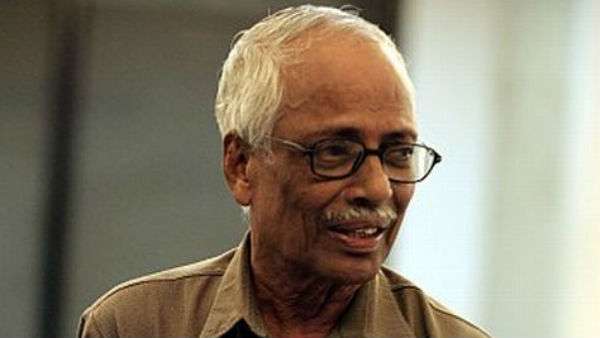 New Delhi, Au 26: Prominent Indian-origin Pakistani politician and human rights activist BM Kutty died on Sunday at a hospital in Karachi after a protracted illness. He was 89.

Biyyothil Mohyuddin Kutty, popularly known as BM Kutty, migrated to Pakistan from Kerala 70 years ago in 1949 when he was 19.

"He was ill for a while. He spent his life fighting for civil and human rights," said Marvi Sarmad, a human rights activist and journalist. His wife Birjis Siddiqui died in 2010. The couple has four children.

Kerala Chief Minister Pinarayi Vijayan condoled the death of Kutty and remembered him as a "leader who constantly fought for improving the relation between India and Pakistan".

US backed off from trade deal
Advt

Story of the tailor shop that trademarked 'Modi kurta'
Advt