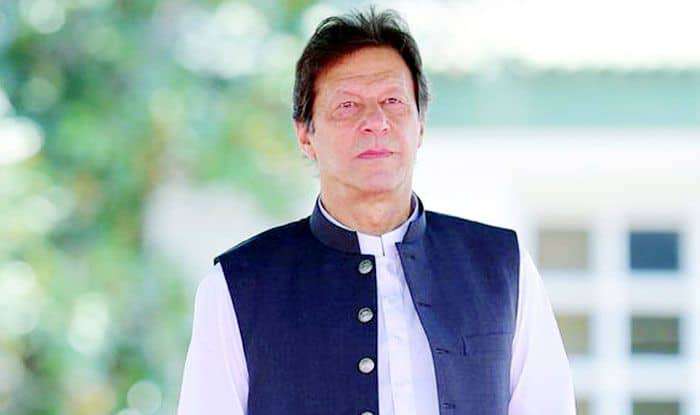 Islamabad: Pakistan Prime Minister Imran Khan has told a special session of the Pakistan-occupied Kashmir 'assembly' in Muzaffarabad that India had plans to attack PoK and that Islamabad would 'fight till the end'.

On the occasion of his country's Independence Day on Wednesday, Khan also tweeted that RSS' ideology was 'as dangerous' as that of the Nazis and that the withdrawal of Article 370 was its 'final solution'.

'We have decided that if India commits any type of violation we will fight till the end. We will respond and the whole nation will back the battle-hardened Pakistan Army.

Bengal: Woman gets hit by train while clicking selfies, dies

Fact Check: Man attacked with ink and slippers has no relation to either BJP or CAA
Advt

Turkey quake rescue winds down after dozens pulled from rubble

NANS to Shuaibu: Reconcile with Oshiomhole

Maharaj Kishan Bhan, the man behind rotavirus vaccine, passes away

IAF vet: Reading the Constitution ain't a protest, it's a fundamental right

We will fight to win each competition: Guardiola after Manchester City punish Fulham in FA Cup 4th round
Advt