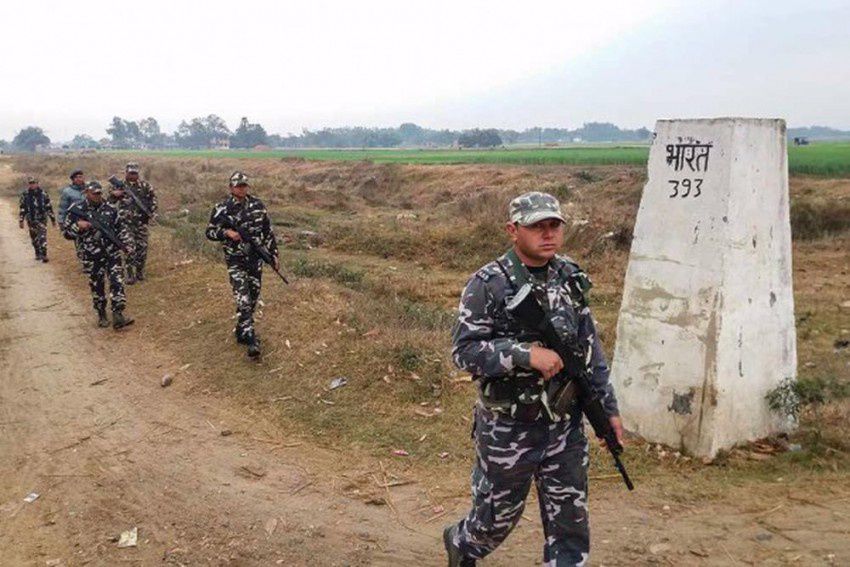 A young man was killed in an exchange of gunfire by Nepalese Police after three Indians crossed the border from Pilibhit district.

The deceased has been identified as Govinda Singh, 20, a resident of Pilibhit district in Uttar Pradesh, the Nepal Police said in a statement.

According to the police, the Nepalese authorities have alleged that the three were Indian smugglers and they have recovered "brown sugar", a pistol and a machine used to print fake currency notes from the youth who was killed.