Delhi violence: Anatomy of a riot, and its escalation 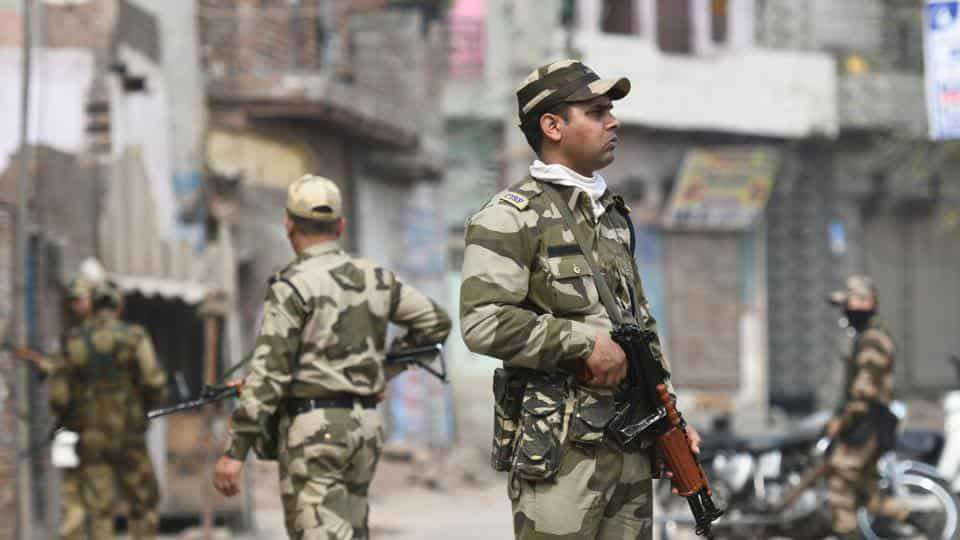 Delhi violence: Anatomy of a riot, and its escalation

On February 17, at a security review meeting attended by, among others, the city's outgoing police commissioner Amulya Patnaik and additional chief secretary (home) Satyagopal (who goes by only one name), Lieutenant Governor Anil Baijal raised the possibility of the anti-Citizenship (Amendment) Act protests spreading to other parts of the city from Shaheen Bagh in the light of the visit of US President Donald Trump (on February 24 and 25) and a ruling by the Supreme Court that could ask the protesters to vacate the site (the court, on February 26, deferred the hearing to March 23).

According to documents seen by HT, Baijal verbally told those present at the meeting that there could be an attempt to embarrass the Union government during the Trump visit, and that the police should strengthen its intelligence and also have adequate force ready.

Explained: What does the global coronavirus lockdown mean for Indian trade

UP government to set up Rs 1000 crore corona care fund

False: Pope is not killing feet of black people asking for forgiveness due to coronavirus

Australia PM urges WHO, UN to act against China wet markets amid reports of reopening