India's exports to US rise despite no GSP benefits India's exports to US rise despite no GSP benefits

Indian exports to the US of goods that were previously allowed as duty-free under a special trade scheme called the Generalized System of Preferences (GSP) increased in the six months after the Trump administration withdrew these benefits last June, according to people familiar with the negotiations and parliamentary communications by the Modi government's commerce ministry.

The restoration of these GSP benefits in exchange for concessions — essentially more access for US firms to certain Indian markets — were to have been key components of a limited trade deal that was intended to be announced during President Donald Trump's just-concluded India visit. 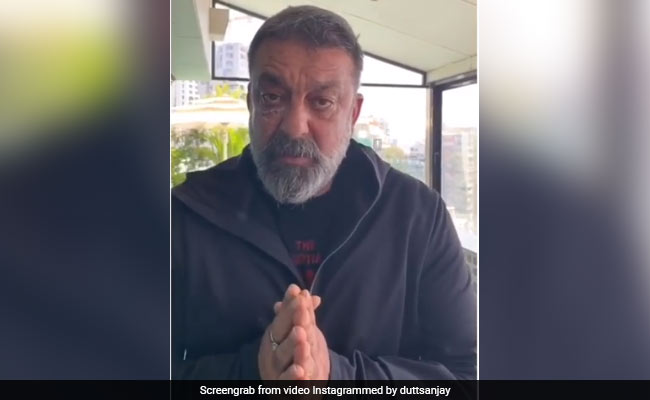