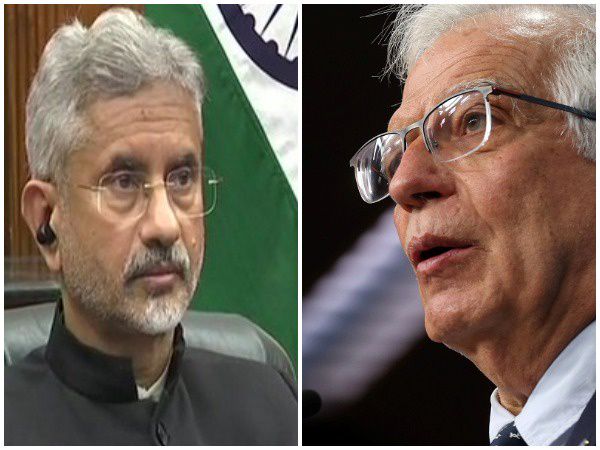 India and the European Union called for an "immediate, permanent and comprehensive nationwide" ceasefire in Afghanistan and reaffirmed their strong and continued support to an inclusive, Afghan-led, Afghan-owned peace process.

Jaishankar, who is in the UK for a four-day visit, held talks with EU'S top diplomat Josep Borell on Tuesday night.

"A warm conversation with High Representative of the European Union/Commission Vice-President (EUHR/VP) @JosepBorrellF. Thanked him for the support & goodwill extended by EU during this critical time. Discussed the preparations for India-EU Leaders' Meeting," tweeted Jaishankar.