Acting on a credible input, a joint team of police, army and CRPF apprehended them from Chadoora area of Budgam. 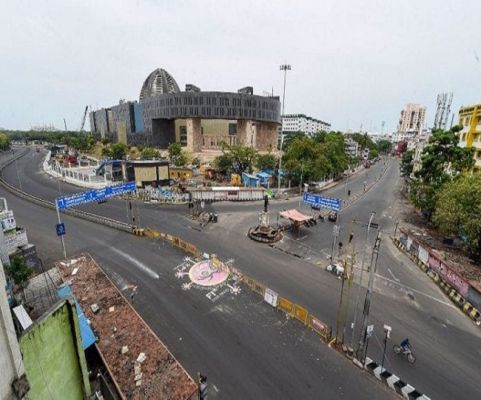 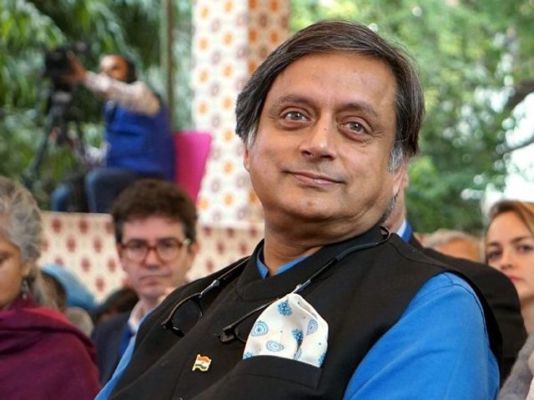 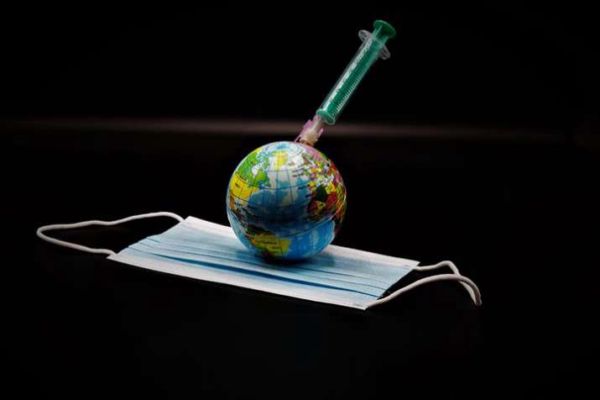 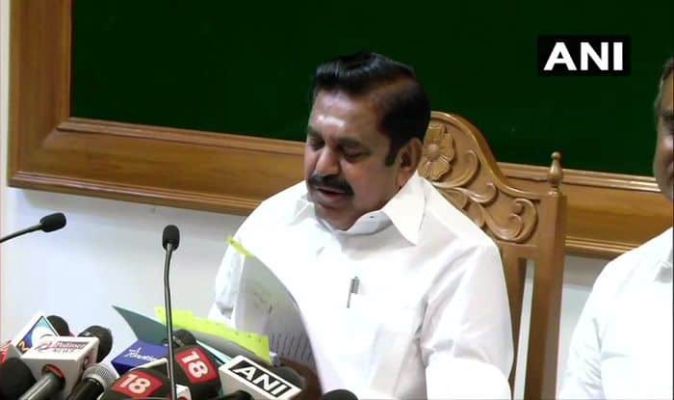 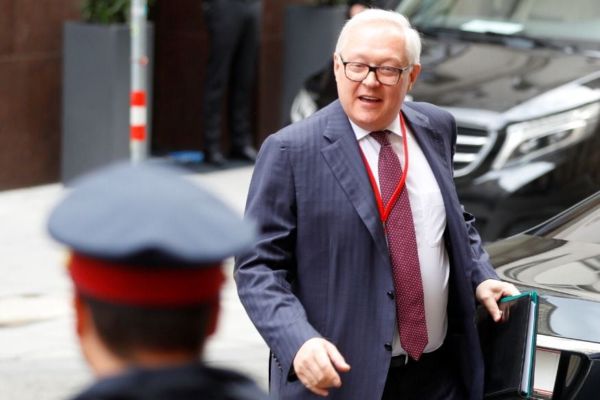 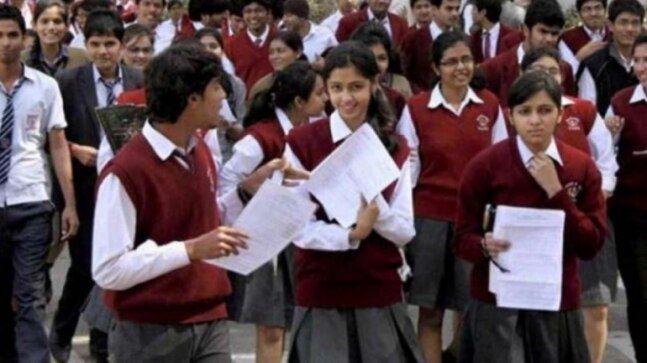 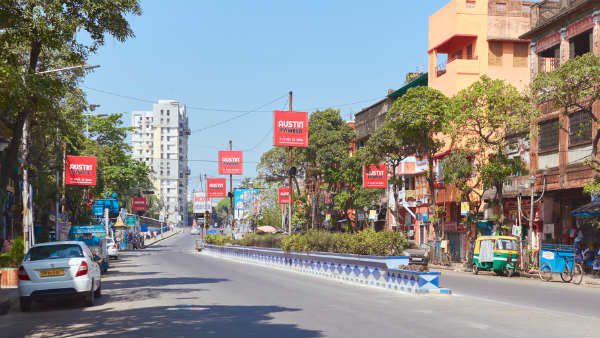 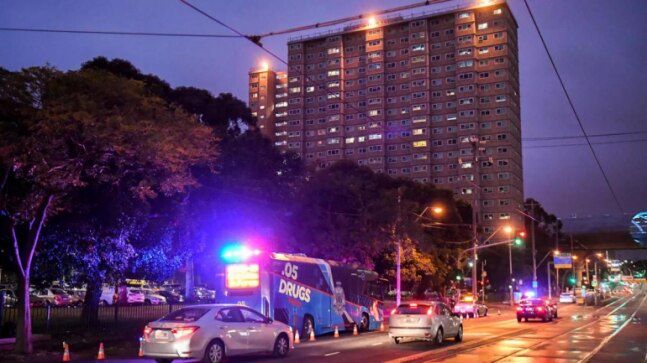 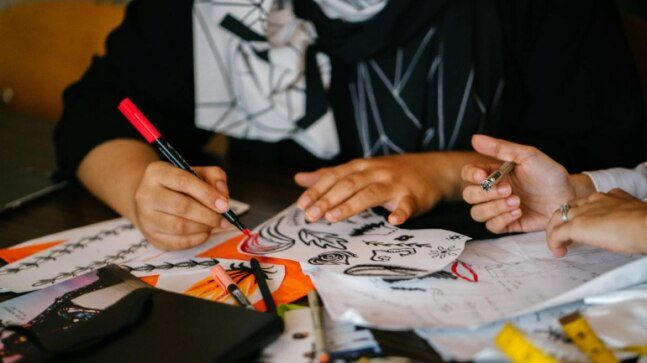 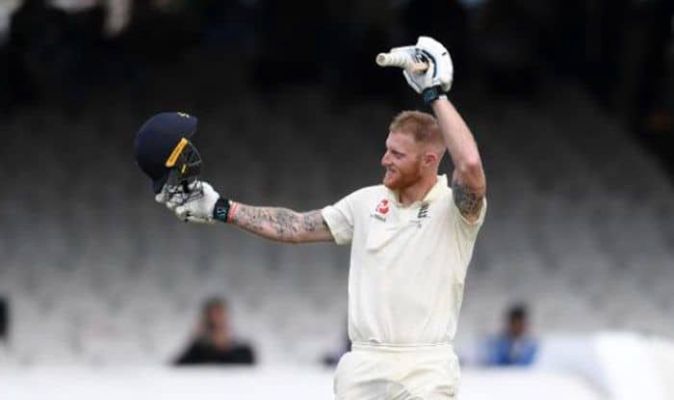 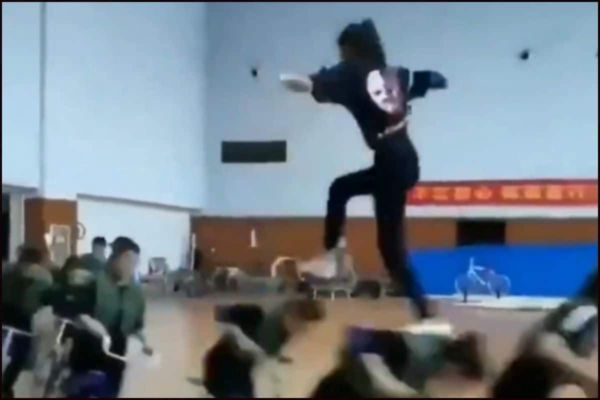 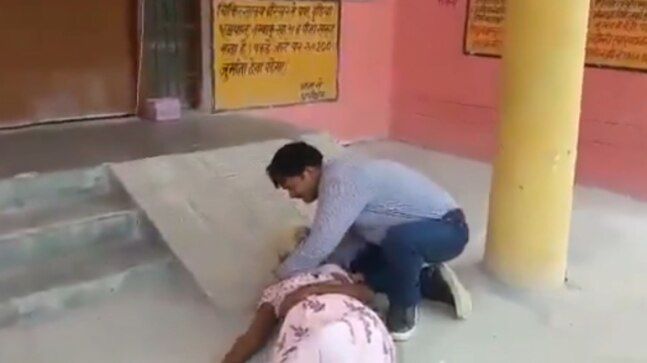 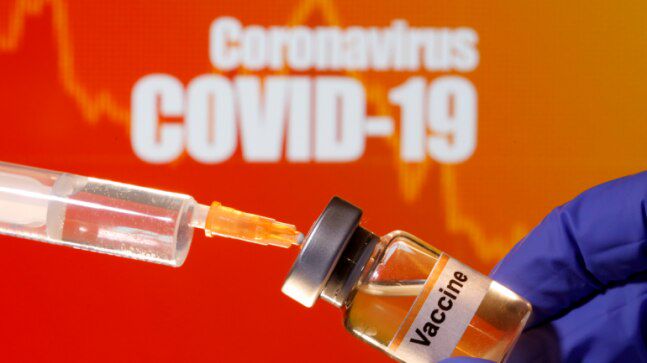 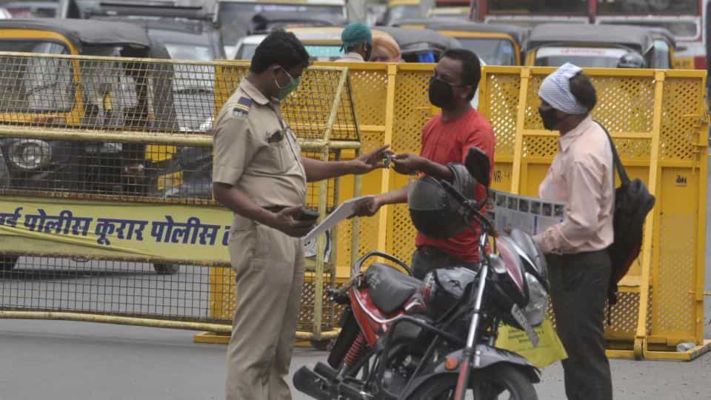 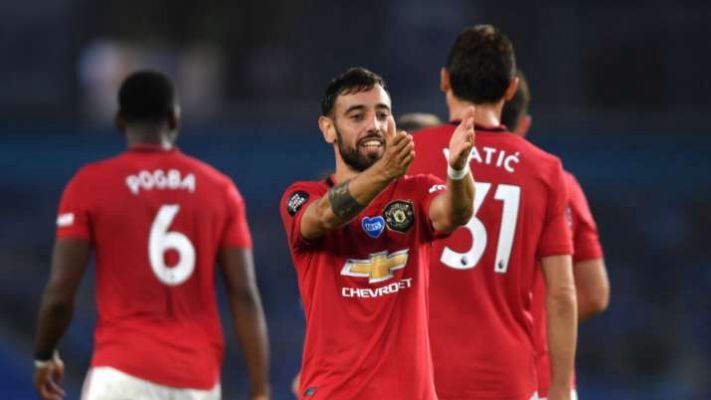 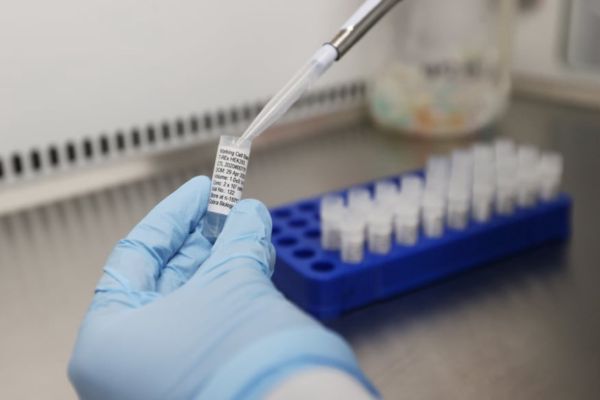 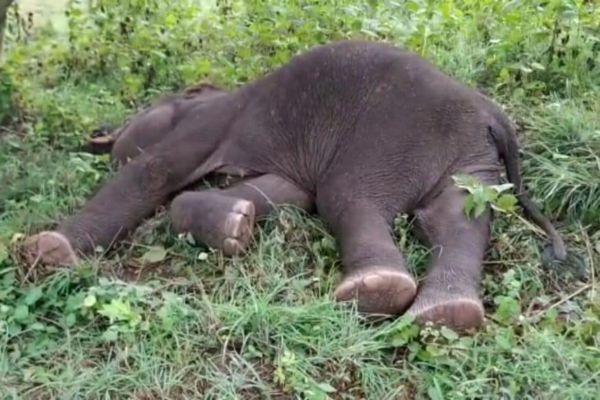 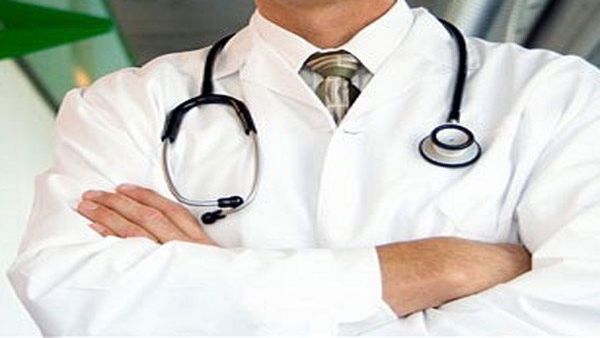 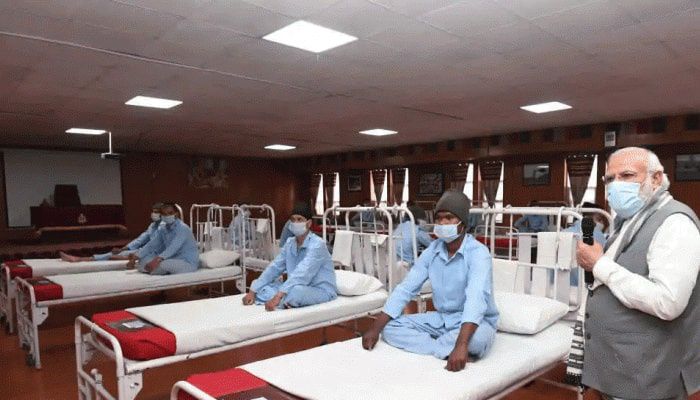