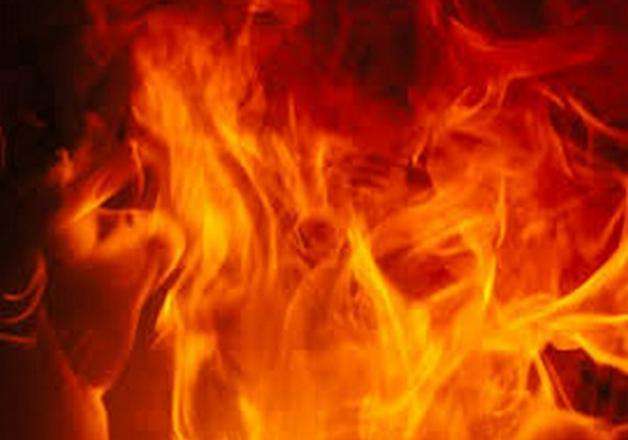 Fire breaks out at chemical plant in Pune, no casualties reported

A fire broke out at a chemical plant in Kurkumbh MIDC area of Pune district's Daund tehsil on Wednesday night, a police official said.

The fire broke out at the plant Alkyl Amines around 10.15 pm.

"Fire tenders rushed to the spot and doused the blaze around 12 midnight. No casualty has been reported yet," a senior police official said.

"The fire broke out at an area of the plant where the solvents were stored. As a precautionary measure, the other material stored at the company has been separated," the police officer said.

CAA is a matter entirely internal to the country: India tells EU