Srinagar: A security plan devised for the eight-phased Panchayat by-polls in Jammu and Kashmir next month will involve the deployment of the army as well, officials aware of the matter said.

The by-elections to over vacant 11,000 Panchayat seats are the second such electoral exercise since the region was stripped of its special status with the nullification of the Constitution's Article 370 and the incarceration of hundreds of politicians and activists in August.

The officials cited above said a security review meeting for the by-polls was held. They added that it was decided at the meeting that the army, in particular, will be involved in area dominance during nights in the run-up to the polls. 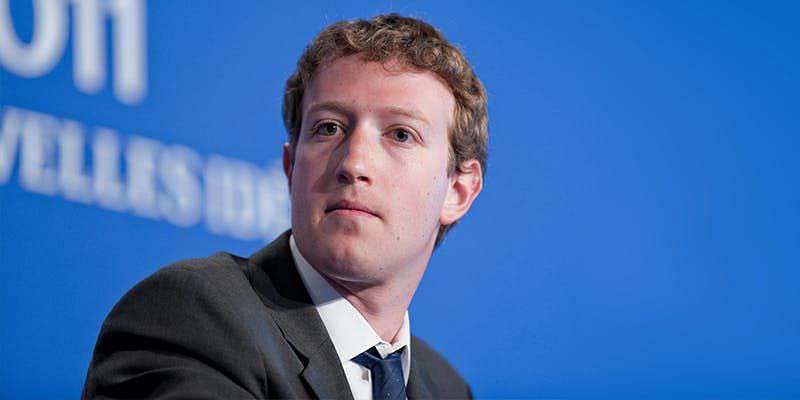 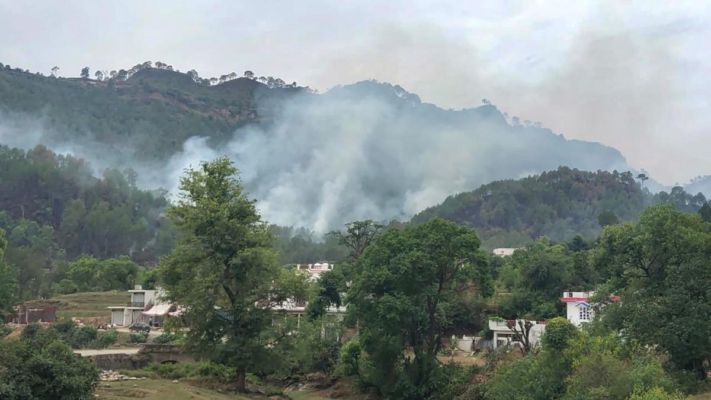 From the Newsroom: Pakistan violates ceasefire along LoC in Jammu and Kashmir, six injured 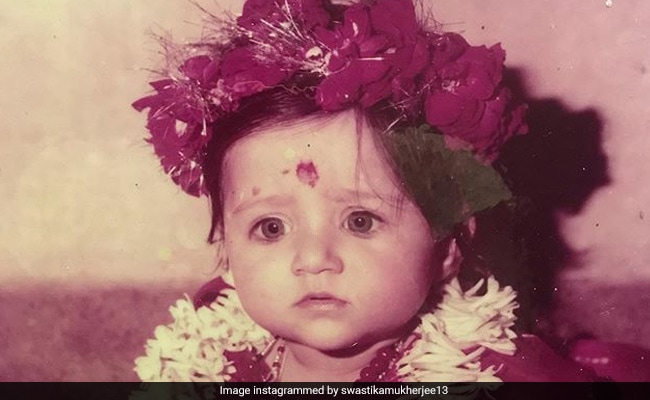 This Cutie Grew Up To Be A Top Star. Last Seen In Dil Bechara 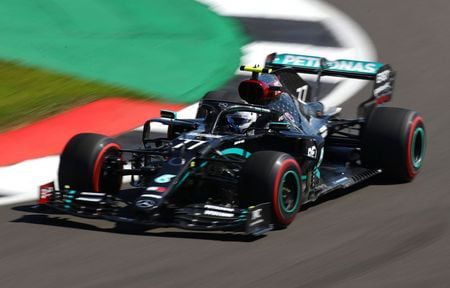 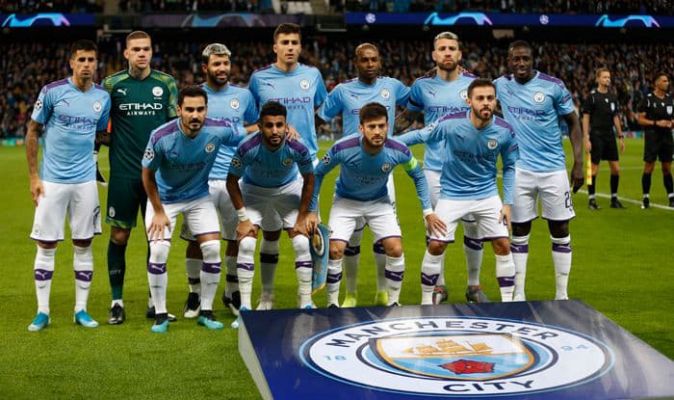 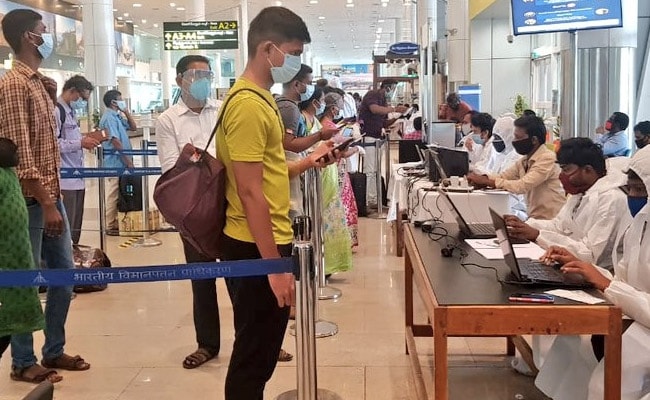 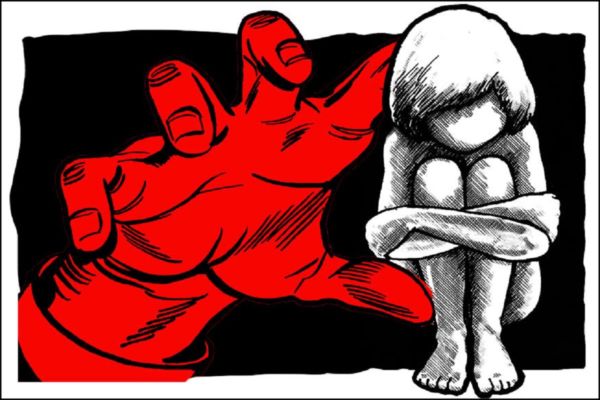 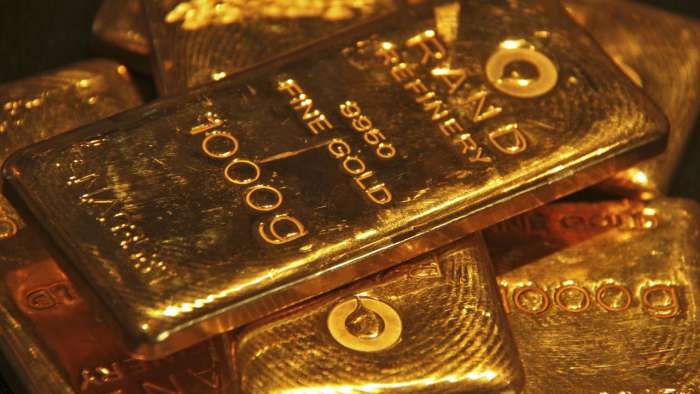 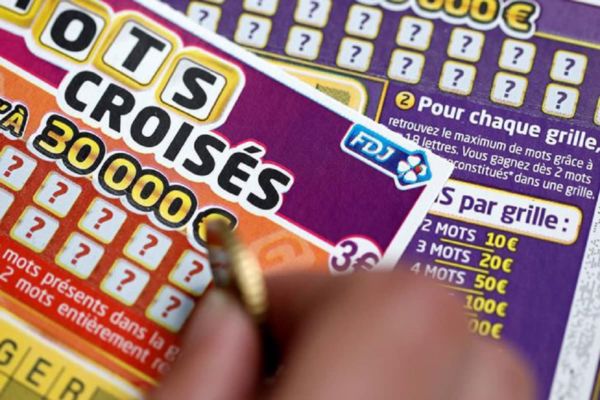 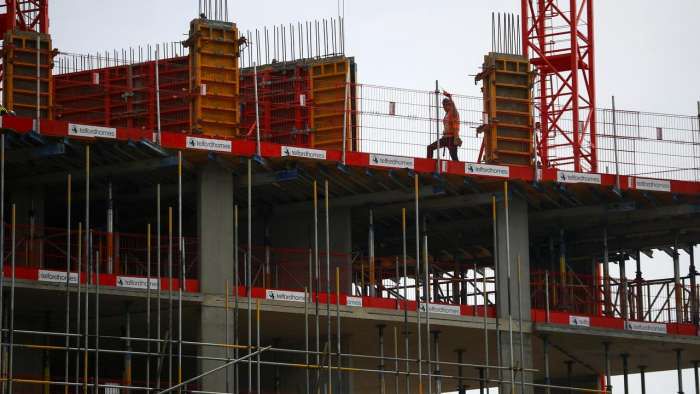 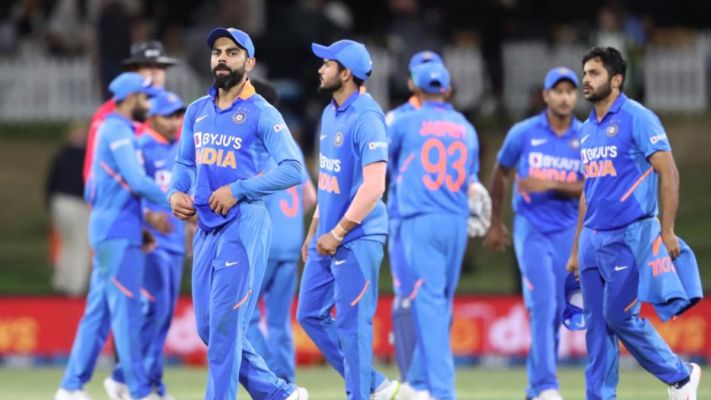 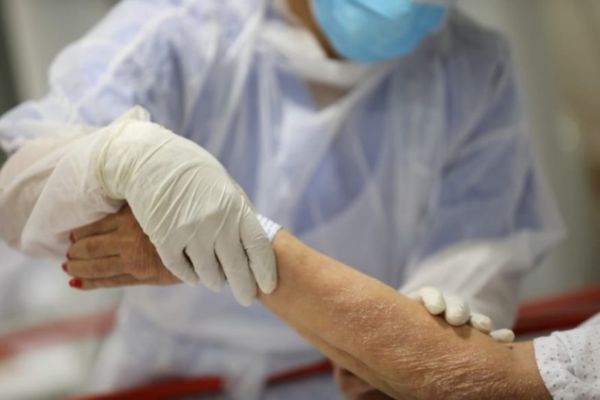