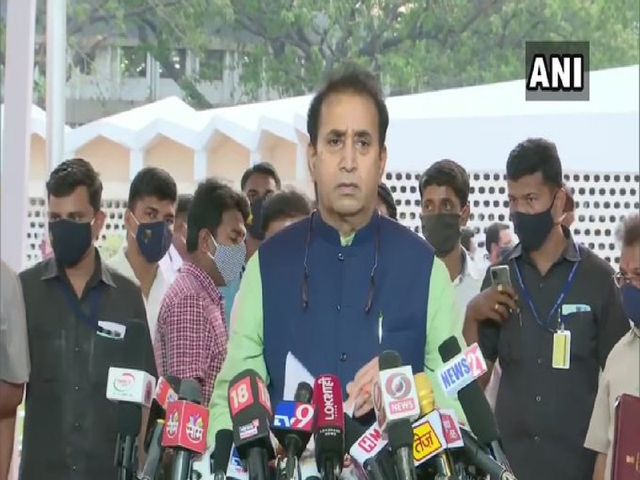 Telwane was taken in today for trespassing into a woman's house after midnight around 12.40 am and trying to molest her.

"Action has been taken against him under IPC sections 452 (house trespass), 354 (molestation), 354A (sexual harassment) and 506 (criminal intimidation)," Deshmukh said.

On Wednesday, the Opposition questioned the government over an alleged incident in Jalgaon where girls at a hostel were `stripped and forced to dance' by policemen.