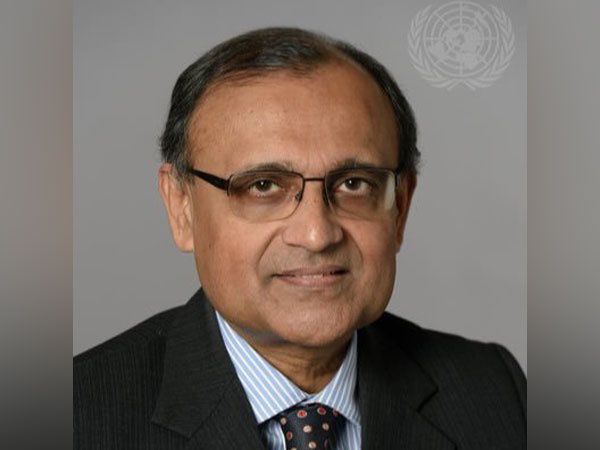 Ambassador of India to the UN TS Tirumurti on Sunday (local time) expressed concern at the spread of violence to the West Bank and Gaza and urged both sides (Israel and Palestine) to show extreme restraint.

"We expressed our apprehension at the spread of violence to other parts of West Bank and Gaza. The continuing violence, which began in East Jerusalem a week back and is now threatening to spiral out of control. The events of the last several days have resulted in a sharp deterioration of the security situation," said Tirumurti in UNSC open debate on the situation in the Middle East.