The NCRTC, in a statement, said that it has invited bids under the government's "Make In India" guidelines to procure the AFC system.

"AFC system makes a big difference in the way commuters travel in modern transit system. The contact-less way of entry/exit will be seamless, easy, comfortable, and quick. Taking a step ahead in this direction, NCRTC has adopted latest technology and innovative procurement method," the transport corporation said in a statement.

It added that a commuter will also have option to use QR code tickets which can be generated digitally on an NCRTC mobile app or its website. 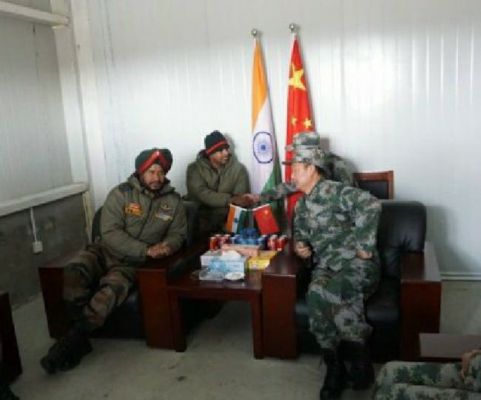 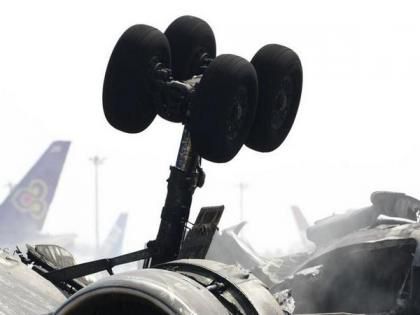 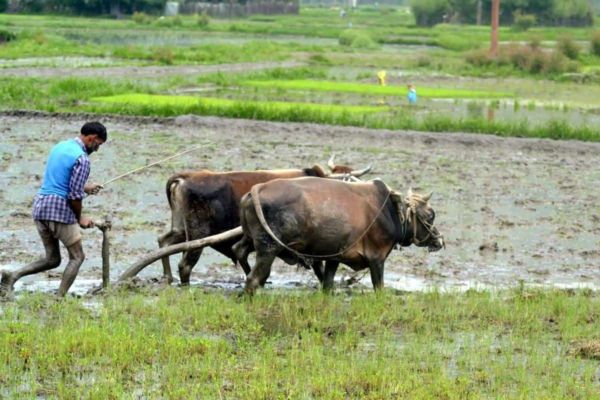 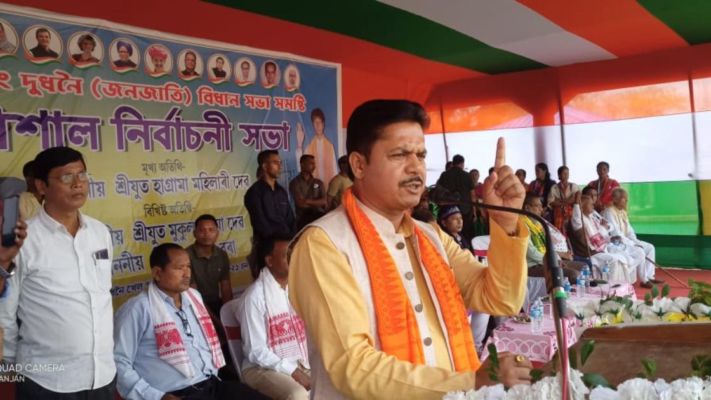 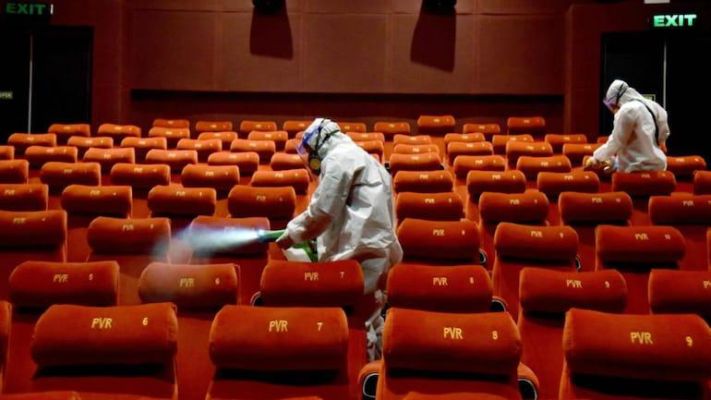