Watch: Mother Hen Battles A Snake To Protect Her Chicks 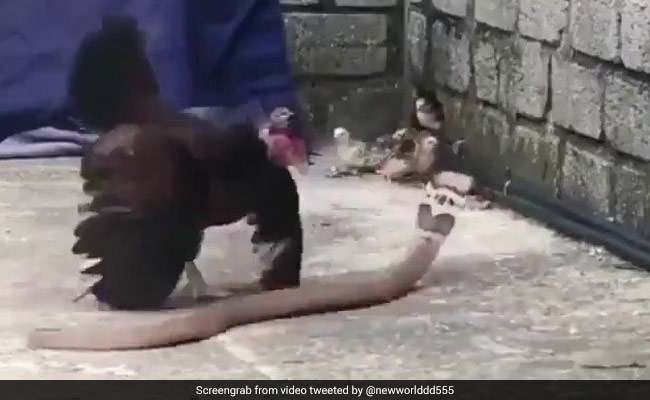 Watch: Mother Hen Battles A Snake To Protect Her Chicks

A hen protects her chicks in this video going viral online.

There can never be any doubt about the inherent, instinctive abilities of mothers to protect their children. Needless to say, by ‘mothers' we mean not only human beings but the animal and bird kingdoms as well, because the strength and the powers of motherhood are true universally, whether you have two legs or four, or whether you have wings. Protecting their offsprings from even the possibility of danger is a motherly instinct that manifests in a powerful display of fierce motherhood whenever the situation calls for it. A video going viral on Twitter is proof of exactly this universally quality of birth-givers.

This 38-second-long video on Twitter shows a snake approaching a hen and her litter of chicks, possibly with the intention of attacking the newly-hatched birds.

Through the entire length of the video, we see the mother hen putting up an indomitable and brave fight against the snake, furiously flapping her wings and stepping on it with her claws to stop it from slithering towards her hatchlings. There was even a moment when the snake overpowered the mother bird, sliding over her throat and pinning her to the ground, but the hen successfully overcame it and got up, ready to fight again. 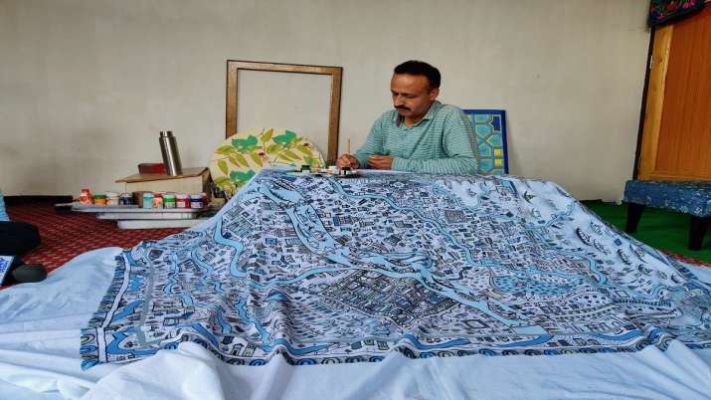 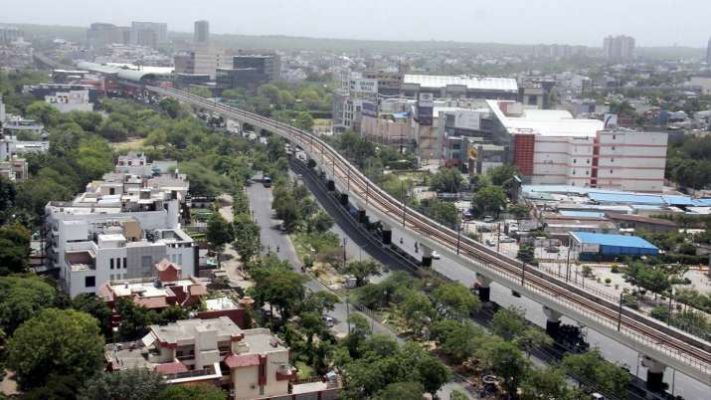 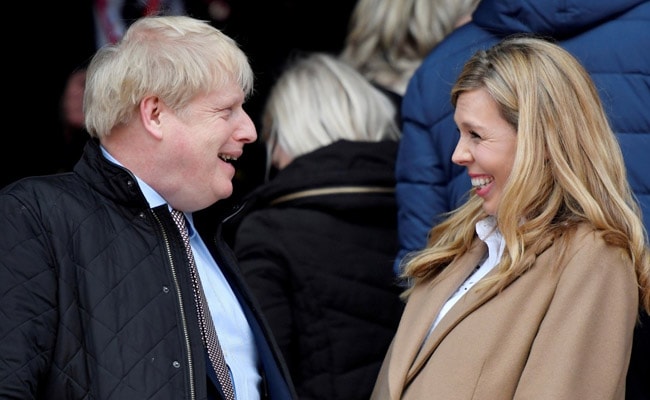