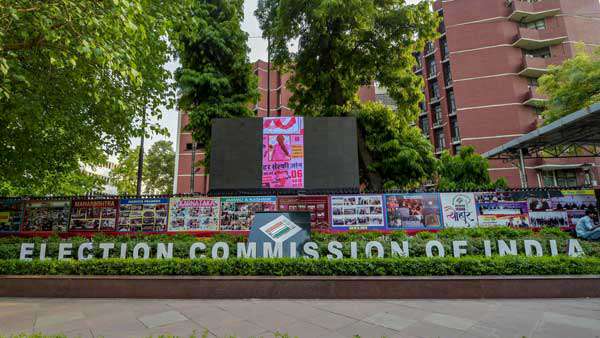 Delhi, Aug 26: The Election Commission has announced by-elections to one assembly seat each in Uttar Pradesh, Tripura, Chhattisgarh and Kerala.

The bypolls for Dantewada (Chhattisgarh), Pala (Kerala), Badharghat (Tripura) and Hamirpur (Uttar Pradesh) assembly seats will be held on September 23.

The bypoll in Hamirpur was necessitated by the disqualification of BJP MLA Ashok Chandel. Byelections to 12 other Assembly seats in UP are also due as most of the sitting MLAs won the Lok Sabha elections this year. But the dates are yet to be announced by the poll panel.

Story of the tailor shop that trademarked 'Modi kurta'
Advt

Why these IIT-ians took to entrepreneurship even after one failed startup
sitemap Disclaimer
Newsdig.in 2019