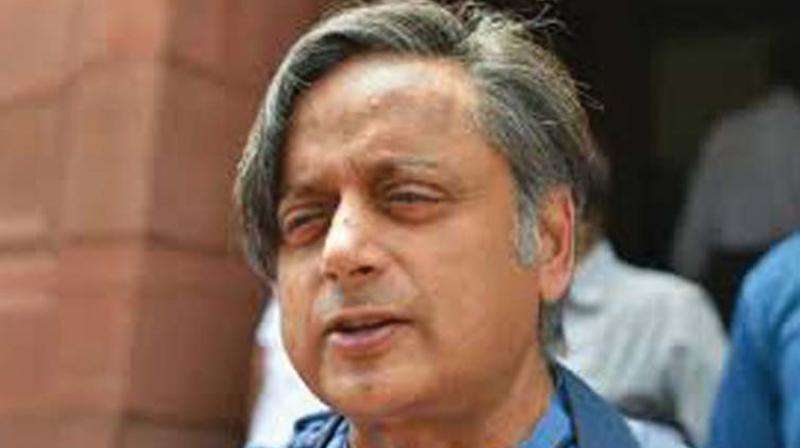 Thiruvananthapuram: The dispute over Prime Minister Narendra Modi 'should not be demonised' has hit the Congress leaders in Kerala too.

Mr Tharoor, the Thiruvananthapuram MP, had touched a raw nerve when he had said that he was reiterating for six years that Mr Modi should be praised whenever he says or does the right thing. He felt that it would only add credibility to the Opposition's criticisms whenever he errs. On Sunday, Mr Chennithala dismissed Tharoor's comment by saying that Mr Modi's actions were unacceptable almost all the time. 'There is no need to praise Modi after he had committed 1,000 mistakes.

Biopic on Mahesh Babu? Here is what the actor has to say
Advt

No need for minority community to worry about CAA: Marandi after joining BJP 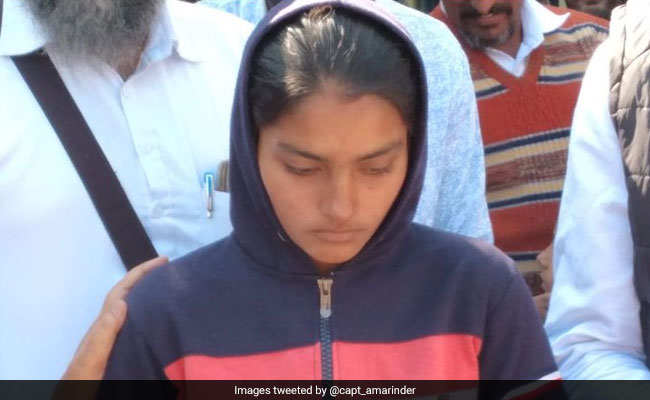