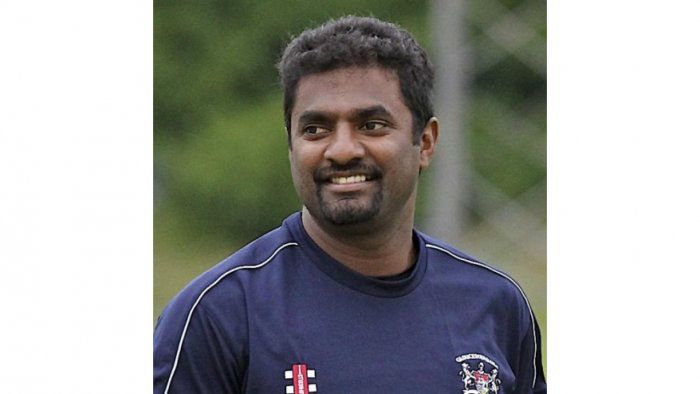 Former Sri Lankan cricketer Muttiah Muralitharan has undergone a scheduled angioplasty at a hospital in Chennai and has responded well to the procedure, a spokesman for the former Sri Lanka spinner's Indian Premier League (IPL) side Sunrisers Hyderabad said on Monday.

The 49-year-old, who is part of Hyderabad's coaching staff for the tournament, said he would shortly rejoin the team in Chennai after quarantining as per IPL protocols, he added.

Muralitharan is the leading wicket-taker in international cricket with 1,347 victims, including 800 in tests. He played for Sri Lanka in 133 tests, 350 ODIs and 12 Twenty20 Internationals.