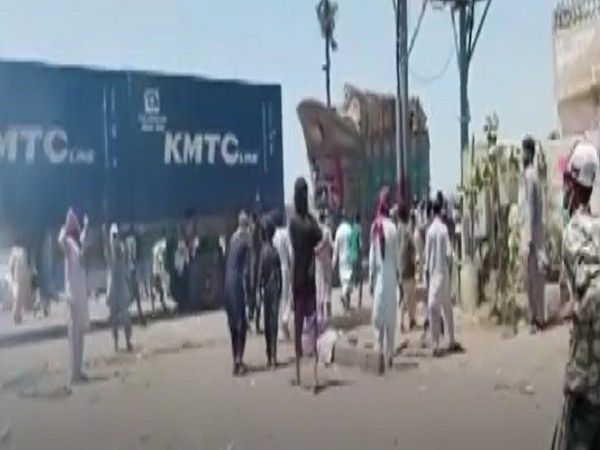 Following the series of violent protests by the radical Islamist party, the provincial government in Pakistan's Punjab on Saturday placed Saad Rizvi, the chief of the banned party Tehreek-e-Labbaik Pakistan (TLP), on the country's fourth schedule of the Anti-Terrorism Act (ATA), Geo News reports.

The fourth schedule is a list of proscribed individuals who are suspected of terrorism and/or sectarism.

According to a government notification, Rizvi's assets have been frozen, and his national identity card has been blocked. Under this provision, the TLP chief cannot conduct transactions via banks, nor can he sell or purchase any property.