Chief Minister Pinarayi Vijayan will be the only old face in his new government.

Weeks after sweeping back to power in Kerala, the Left Democratic Front (LDF) today revealed a whole new set of ministers-in-waiting with none from the earlier Pinarayi Vijayan team, except the Chief Minister himself, getting a second term. While even Health Minister KK Shailaja, who earned plaudits for her remarkable role during multiple crises, has lost out, CPIM leader PA Mohammad Riyas, Mr Vijayan's son-in-law, has been named in the new list.

The new team has three women -- R Bindu, Chinchu Rani, and Veena George -- one more than the last time. They are all first-time MLAs. Overall, there are 20 new ministers, excluding the Chief Minister. Of these, 12 are from the CPIM and four of the CPI.

Thrithala MLA and former Palakkad parliamentarian, MB Rajesh, has been named for the Assembly Speaker's post. Chittayam Gopakumar of the CPI will be the deputy speaker.

The absence of stalwarts such as Ms Shailaja, former finance minister Thomas Issac, and former power minister MM Mani has sparked mixed feelings even among ardent supporters of the LDF despite the fact that a completely "new look" government was hinted at earlier itself. 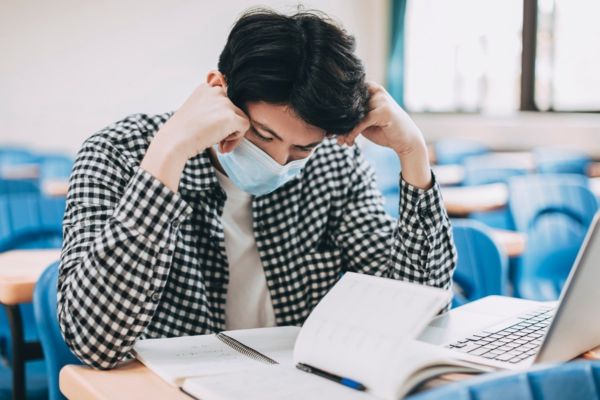 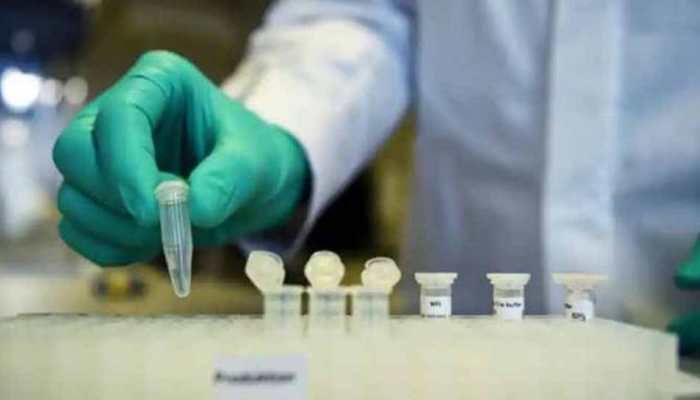 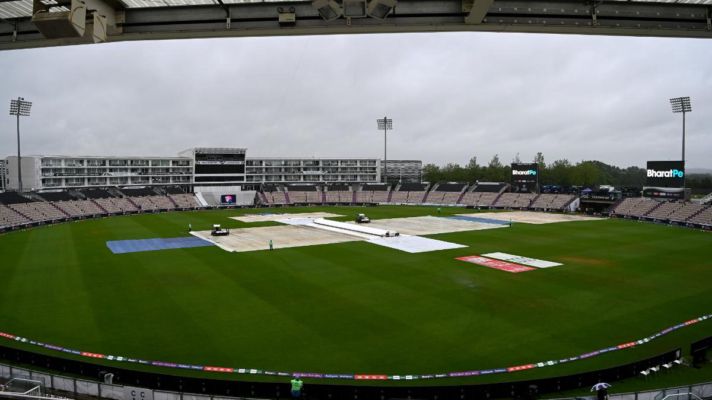 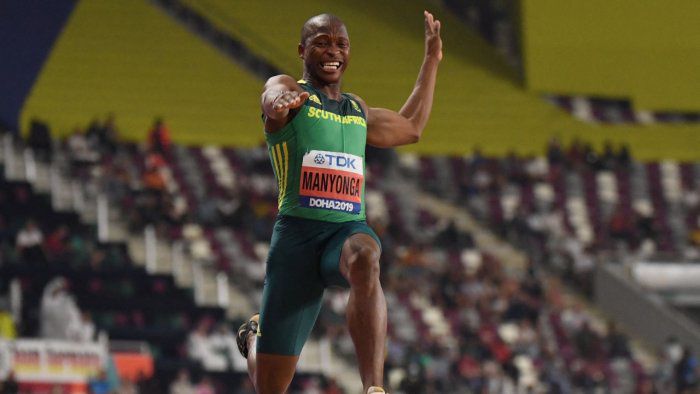 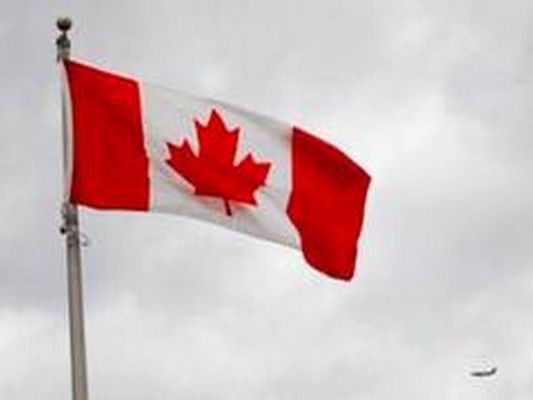 BJP may not return to power in Uttar Praesh if it failed to fulfil election promises: Nishad Party
Advt