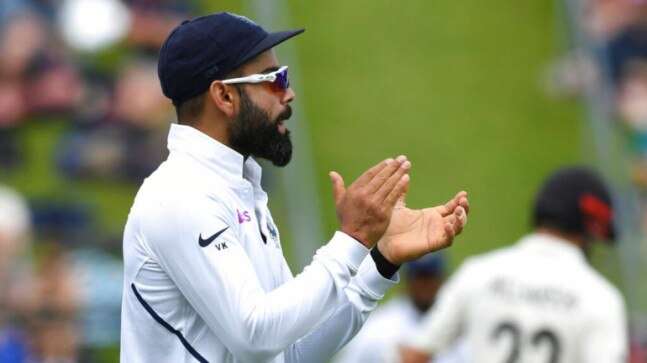 India captain Virat Kohli on Saturday said the team is prepared for doing the difficult things in Test cricket, especially when things don't go their way at the toss.

Virat Kohli's comments came after he got it wrong at the toss. New Zealand won the toss and opted to bowl on the Hagley Oval pitch that has a lot of green on Saturday morning.

Notably, India were thrashed by 10 wickets in the 1st Test and they had lost the toss in Wellington as well. This is also the 17th successive time New Zealand have opted to bowl first after winning the toss at home.

Kohli said India's focus will be on executing things properly and they aren't here to prove their ability in overseas conditions.

Telangana to be coronavirus free by April 7 if on new case are found: CM KCR

Coronavirus: Elizabeth Hurley poses in gorgeous negligee while giving an update on her self-quarantine [Photo]
Advt