A former IAS officer has been booked for allegedly spreading misinformation by tweeting a seven-year-old photograph of dead bodies floating in the Ganga in Unnao and claiming them to be recent ones spotted in the river in Ballia, police said on Saturday.

In an FIR lodged at the Unnao Kotwali police station, the 1982-batch, UP-cadre officer Surya Pratap Singh has also been accused of claiming on social media that 67 bodes were buried on the Unnao riverbank using JCB and without performing any last rites.

Kotwali police station's SHO Dinesh Chandra Mishra said the case against Singh was lodged on May 13 on complaints by several city residents.

SHO Mishra said the case against Singh has been booked under various sections of the Indian Penal Code, the Information Technology Act, the Disaster Management Act and the UP Public Health and Epidemic Diseases Control Ordinance, 2020. 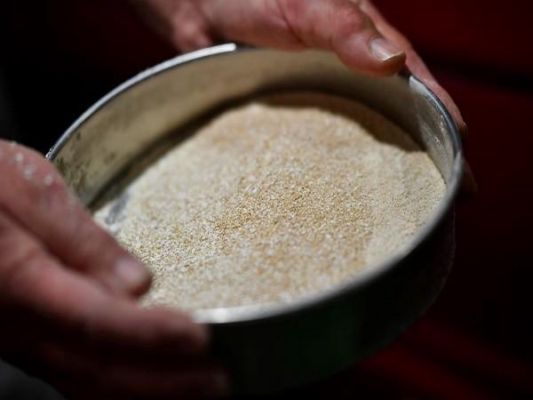 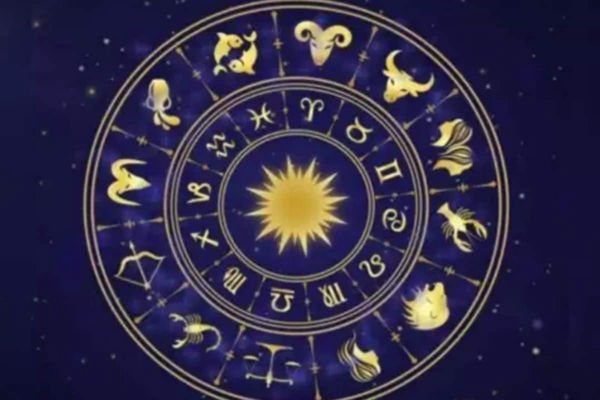