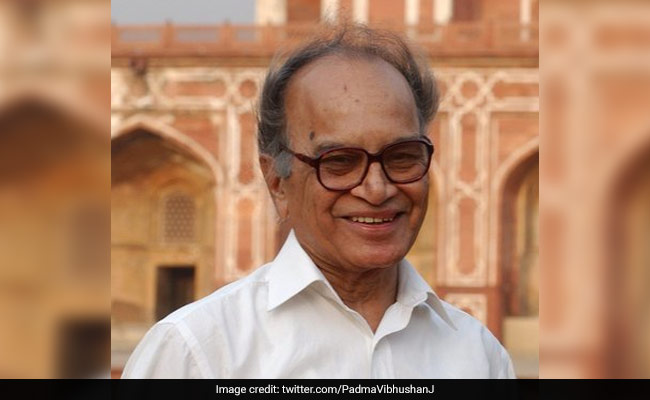 Former Jammu and Kashmir governor Jagmohan Malhotra died on Monday. He was 93. Popularly called Jagmohan, he had started his career as a bureaucrat and was seen by many as a tough and efficient administrator. He had also served as the lieutenant governor of Delhi and union minister. Several people including Prime Minister Narendra Modi and President Ram Nath Kovind, paid tribute to Jagmohan today.

Jagmohan was appointed the governor of Jammu and Kashmir in 1984. He had completed his five-year tenure. As militancy erupted in Jammu and Kashmir, he was made the governor again in 1990 but was removed within a few months as differences between him and the then VP Singh-led government at the Centre grew over tackling the situation.

Jagmohan had joined the BJP and represented the party in the Lok Sabha a number of times from New Delhi. His tenure as a union minister in the Atal Bihari Vajpayee-led government earned him praise from many quarters.President Kovind tweeted,