Delhi Deputy Chief Minister Manish Sisodia alleged today that an official of the Haryana government stopped oxygen supply to Delhi from a plant in Faridabad.

Mr Sisodia said the Aam Aadmi Party government had been demanding that the Centre increase Delhi's quota of oxygen from 378 metric tonnes to 700 metric tonnes.

The central government, which decides the quota of oxygen for states, is yet to take a step in this direction, he said at a press conference.

"We again demand that the Centre increase our oxygen quota to 700 MT in view of the increased consumption. Patients from several states, including Uttar Pradesh, Haryana, Rajasthan, are admitted in city hospitals," Mr Sisodia said.

He claimed that an official of the Haryana government stopped oxygen supply from a plant in Faridabad.

A similar incident took place in Uttar Pradesh on Tuesday. This led to a crisis in some hospitals, Sisodia said, adding the oxygen supply had been restored now. 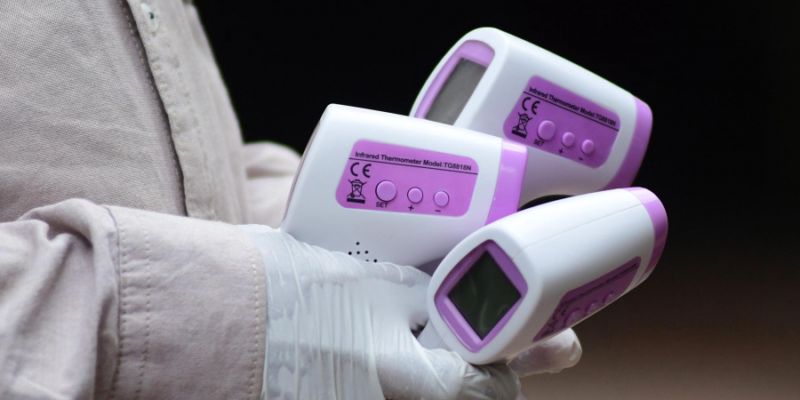 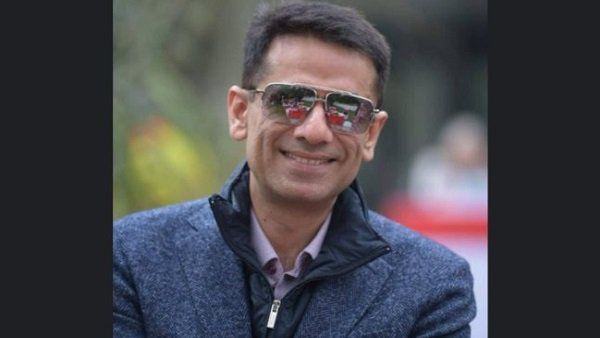 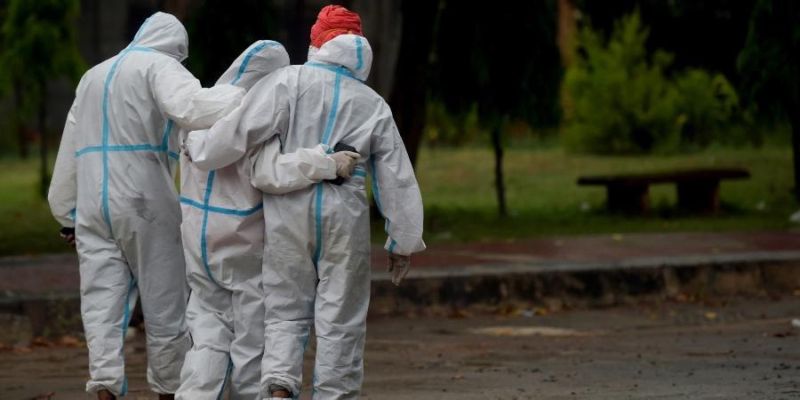 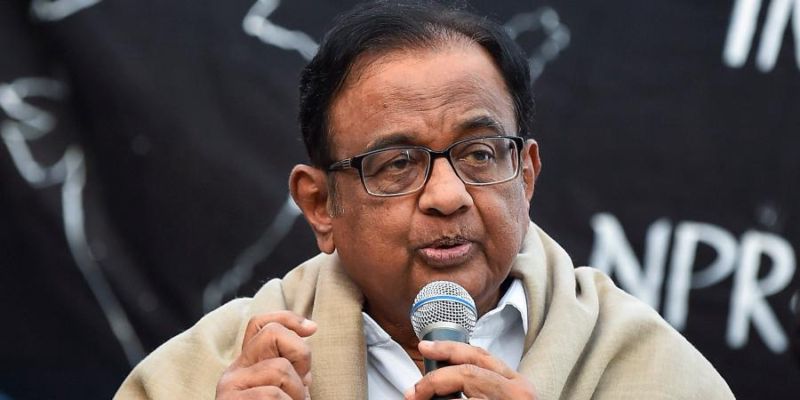 Centre Asks UP, Bihar To Prevent Dumping Of Bodies In Ganga
Advt