In UP, Row Over Referral-For-Beds: Blame Officers For My Father's Death 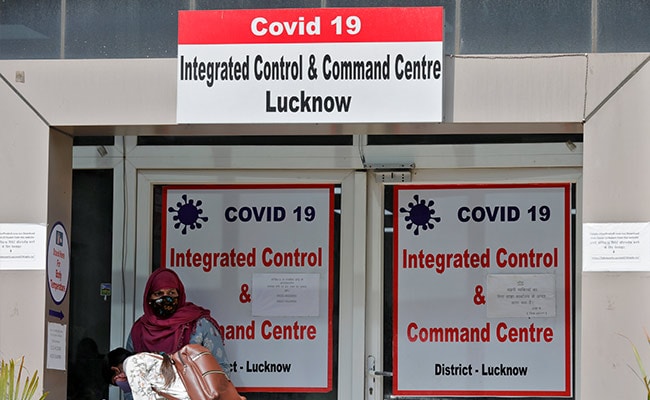 In UP, Row Over Referral-For-Beds: Blame Officers For My Father's Death

A woman registers details to get a hospital bed for her relative who needs treatment for coronavirus.

As Sushil Kumar Srivastava's breathlessness worsened, his family bundled the 70-year-old into a car and drove him to a hospital in Lucknow, where he tested positive for the coronavirus.

After the private hospital turned the retired government official away because it didn't have any vacant beds, his son Ashish brought two oxygen cylinders and drove his father on a hunt for a hospital that could admit him.

"All the hospitals asked for a referral letter from the chief medical officer's (CMO) office," Ashish said, referring to the top healthcare official of the city of some 3.5 million people.

At the office, Ashish said nobody helped him. "I was shooed away by the police," he said, when he tried to meet the CMO.

Three days later, Ashish said someone from the government called him offering a bed for his father - a day after Srivastava had passed away at a private clinic.

The family's ordeal reflects the worsening COVID-19 crisis in Uttar Pradesh, where people are battling bureaucracy along with the disease.