Alexei Navalny was arrested in January when he returned to Russia. (File)

Russian police on Wednesday searched the Saint Petersburg offices of jailed Kremlin critic Alexei Navalny and detained his top aide Lyubov Sobol and spokeswoman Kira Yarmysh, his allies said, ahead of nationwide protests in his support.

The morning police raids came ahead of protests planned in more than 100 cities across Russia on Wednesday evening in support of the hunger-striking Navalny, who is protesting his lack of medical treatment in prison.

"Searches were carried out from the very morning," his team in Saint Petersburg said on Twitter.

"They have already come for the office's cameraman, several volunteers and activists."

Sobol's lawyer Vladimir Voronin said on Twitter that police had pulled her out of a taxi.

"According to her, she was detained by many uniformed officers," he wrote.

He later said she was taken to a police station but was being kept in a police wagon.

Yarmysh retweeted her lawyer saying that she was "just detained at the entrance of her building".

Biden 'expresses support for ceasefire' in call with Netanyahu
Advt 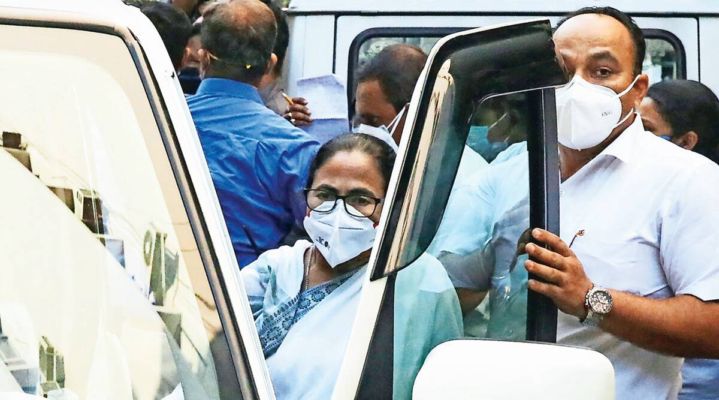 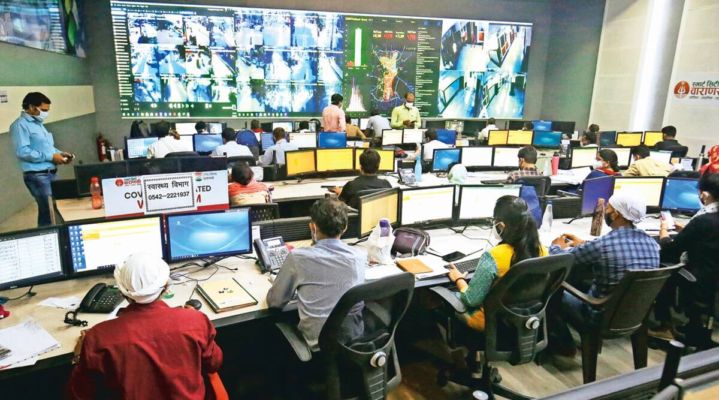 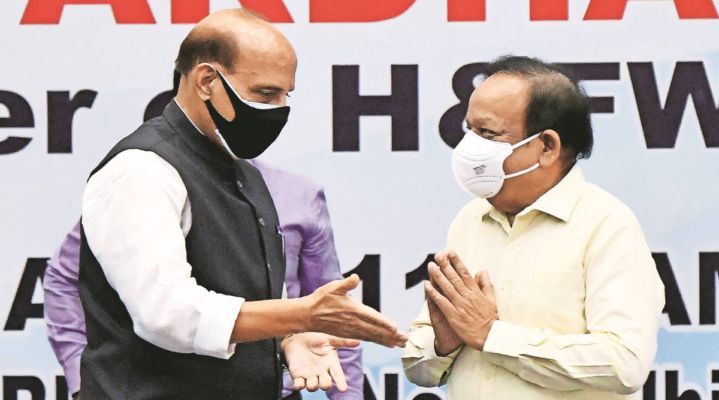 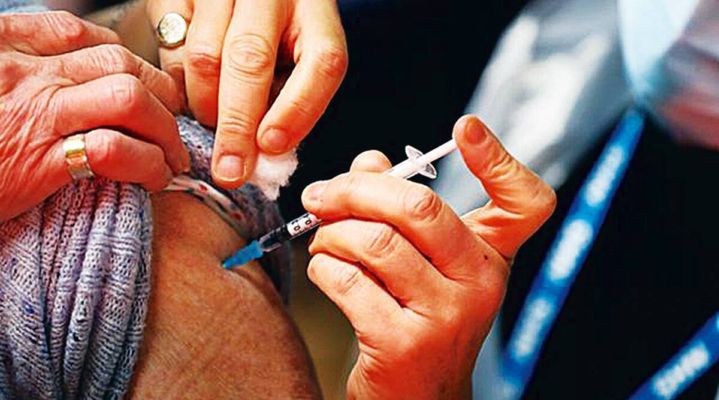 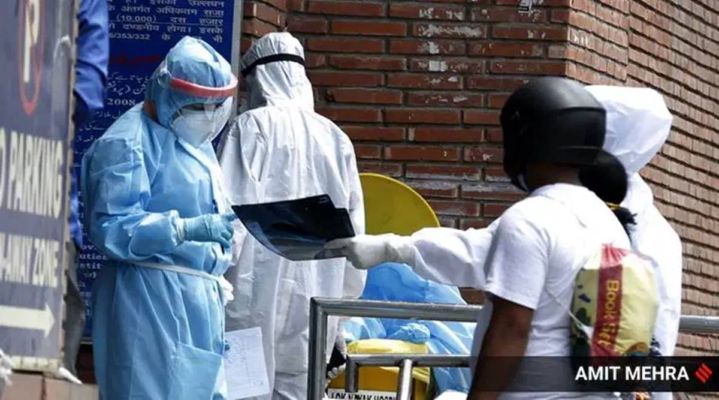 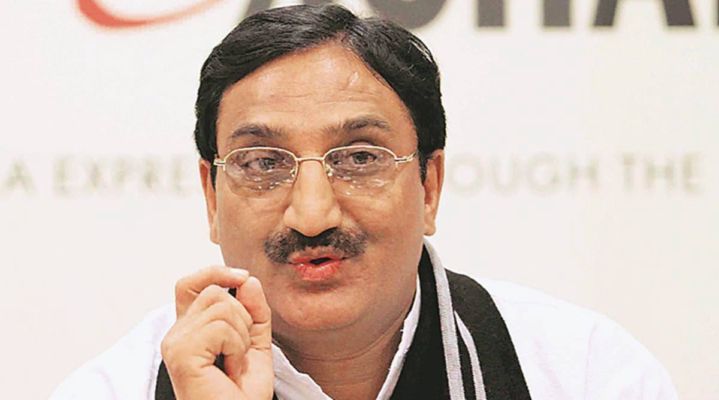 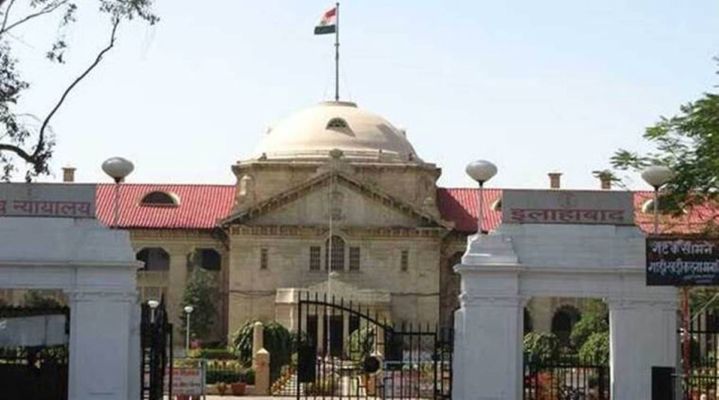 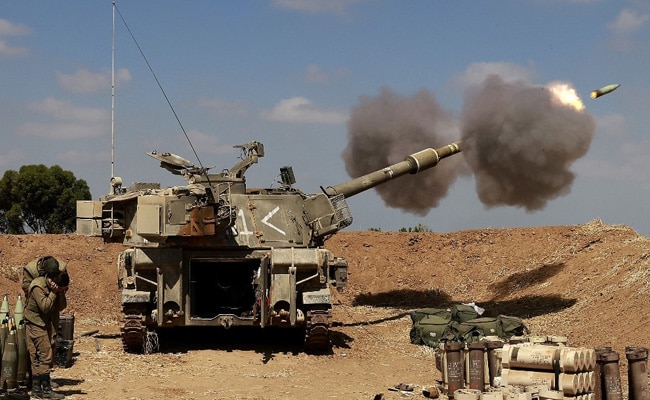 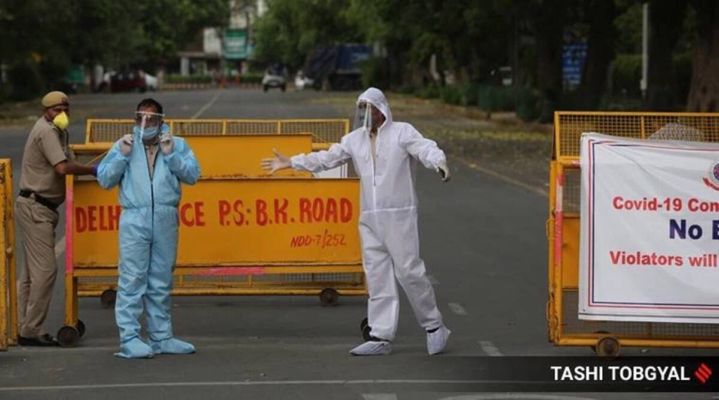 Impact of 2nd wave on economy not as severe as first, says RBI
sitemap Disclaimer
Newsdig.in 2019