PM Modi also wished for a bright future to the painter in a letter. (File)

Facing tough challenges with self-confidence and overcoming obstacles with positive thinking takes one to new heights in life, Prime Minister Narendra Modi has told a deaf-mute painter who sent him one of his works.

Ajay Garg, a painter from Jaipur who became deaf and mute after a mishap in his childhood, was thrilled to receive a response from the prime minister after he sent a painting to him.

The prime minister was impressed by Mr Garg's skills and his life that he described the Jaipur resident as an inspiration to many people.

"Your life is an inspiration to many people who have at one point or another faced difficulties and obstacles in life," PM Modi said in a letter to Mr Garg.

Art is a wonderful means of giving shape to the sensitivities of the human mind and connecting interest with creativity, the prime minister said adding that Mr Garg's dedication and proficiency towards painting were reflected in his works. 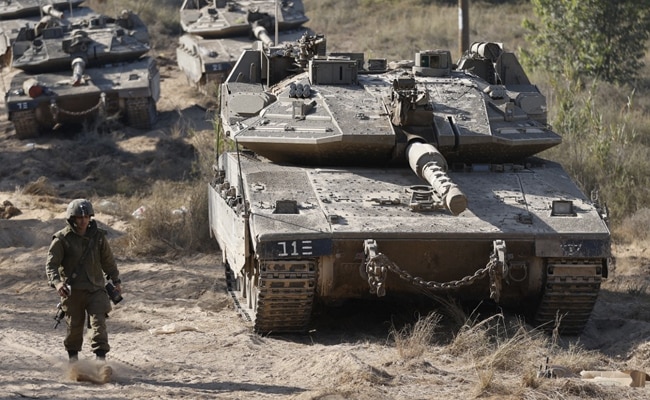