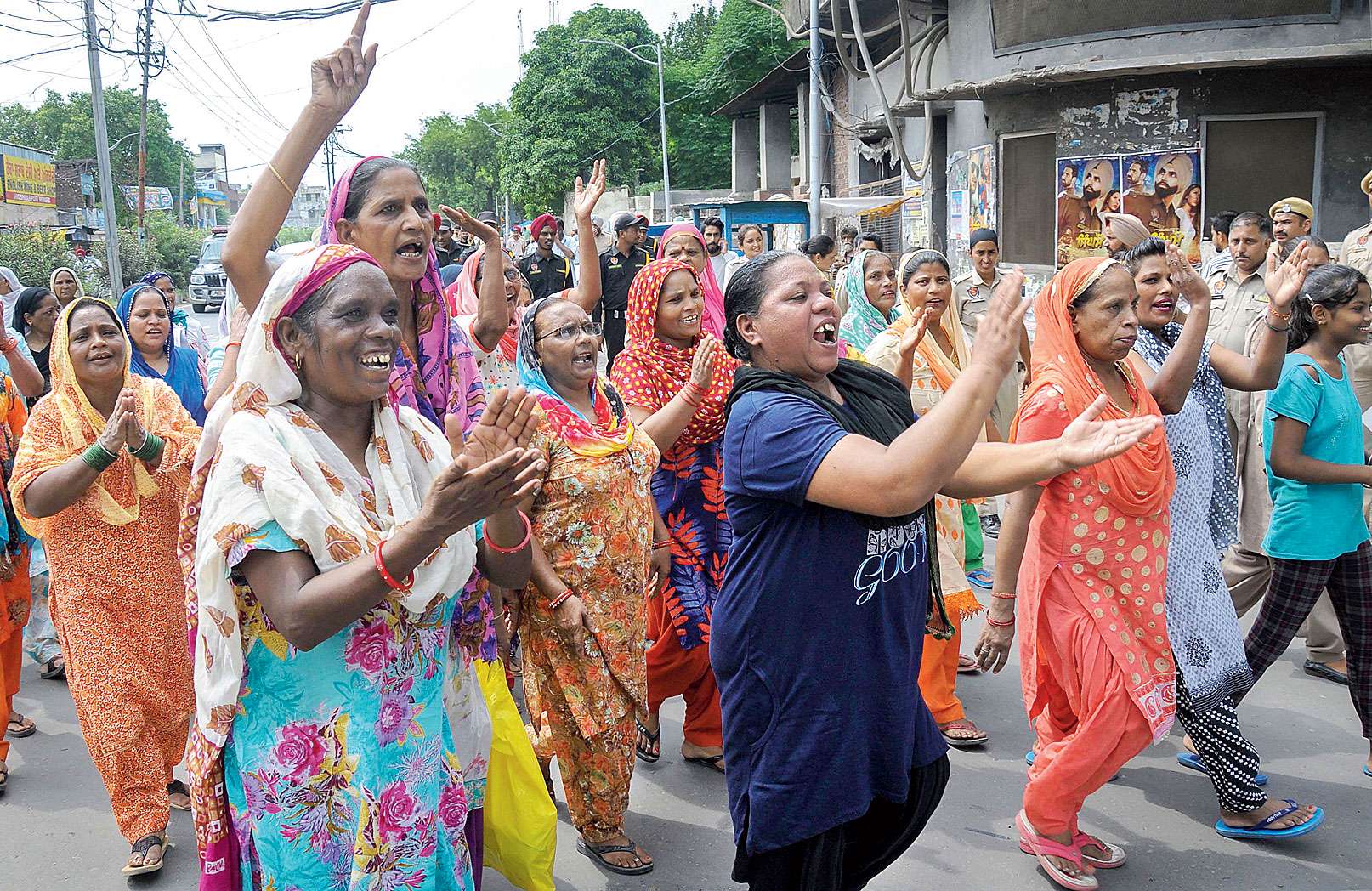 The movement against the demolition of a temple to Guru Ravidass appeared headed for a split on Sunday as leaders of several organisations met but kept a key outfit away from the talks.

Chandrashekhar Azad's Bhim Army, which rallied thousands for a protest meet on Wednesday in Delhi, was not invited. Police had accused the organisation of going on the rampage after the rally.

Ashok Bharati, president of the All India Ambedkar Mahasabha who attended Sunday's meeting, said the Santh Samaj led by Guru Sukhadeo Waghmare would lead the movement.

"The meeting expressed displeasure about the Bhim Army's actions. 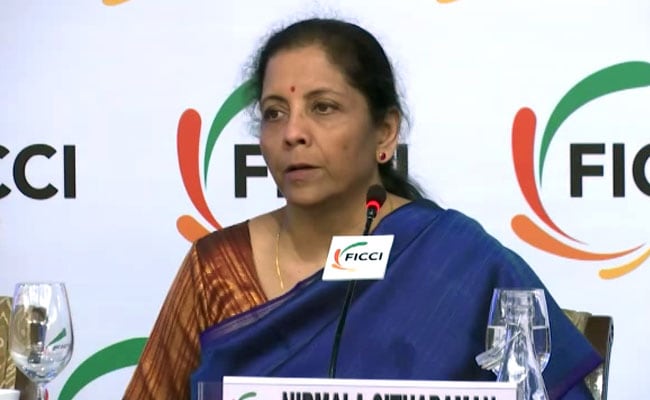 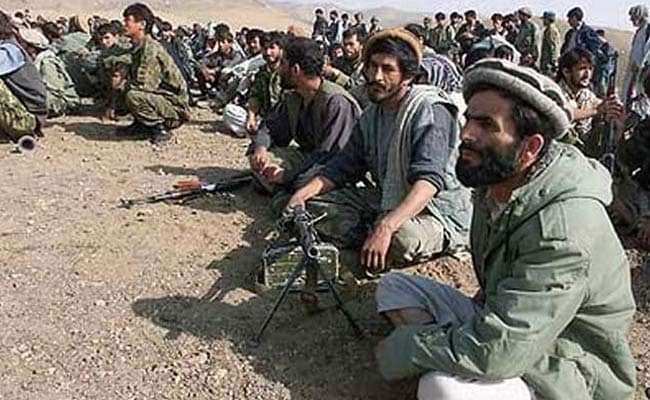