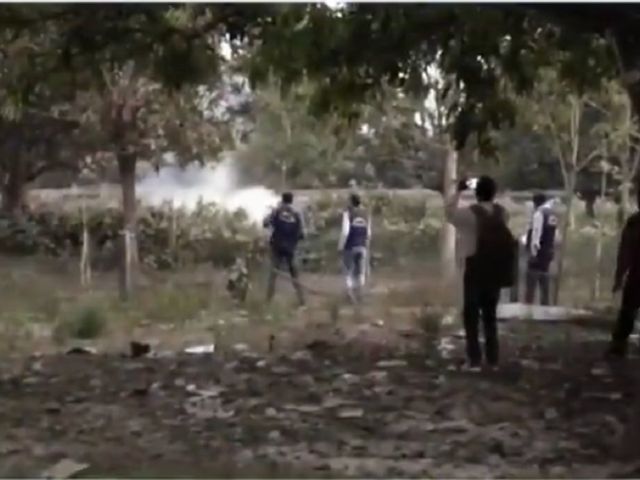 Kolkata: 18 crude bombs were recovered in a mango farm in Malda on Thursday. The CID officials rushed to the spot and the bombs were diffused. The recovery comes just days ahead of the Assembly polls in West Bengal. The police are investigating the matter and a probe is underway to find out who planted the bombs in the field. Security forces are on a high-alert in the poll-bound state which is slated to face the ballot on March 27.

The development comes just two days after the West Bengal police recovered two crude bombs, explosives and ammunition in South Parganas. The recovery was carried out on the basis of a tip-off.