"Happiest Moment Of My Life": Wife Of Soldier Released From Maoist Captivity 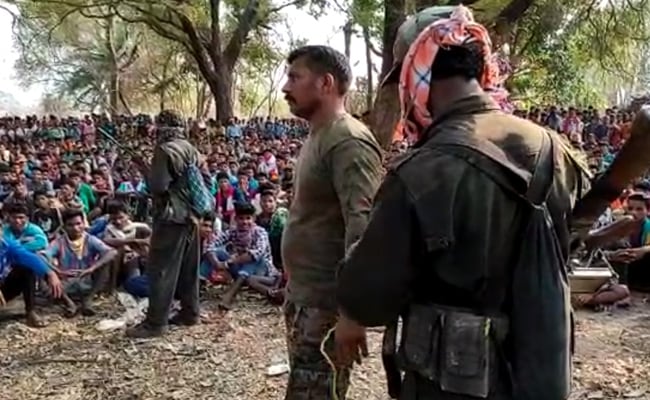 "Happiest Moment Of My Life": Wife Of Soldier Released From Maoist Captivity

Days of anxious silence gave way to relief and celebration at the house of soldier Rakeshwar Singh Manhas in Jammu as the news of his release from Maoist captivity broke on Thursday.

Family members and relatives of the commando, who was abducted by Maoists after an encounter with security forces in Chhattisgarh on April 3, were moved to tears as they saw visuals of him stepping out of an ambulance on a news channel.

"This is the happiest moment of my life. I always remained hopeful of his return and want to thank the central and Chhattisgarh governments and everybody else who stood by us during the testing times," Mr Manhas' wife Meenu told reporters at their house in Burnai on the Jammu-Akhnoor road. 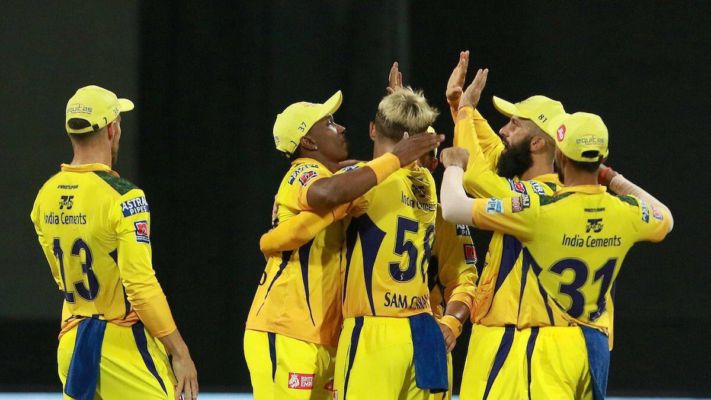 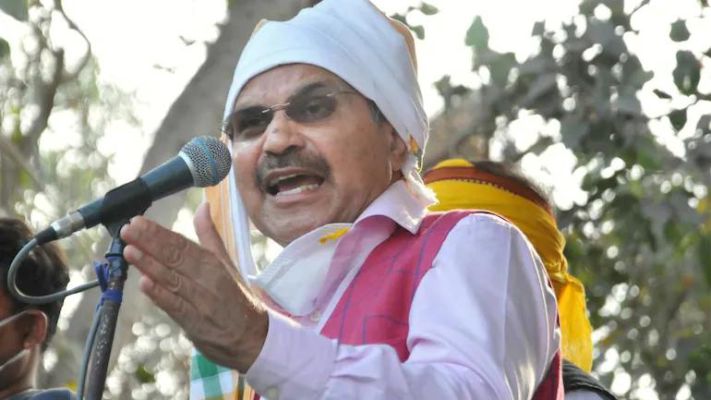 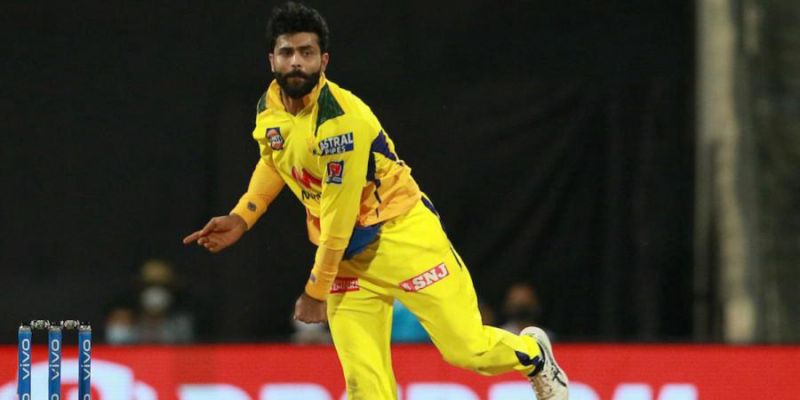 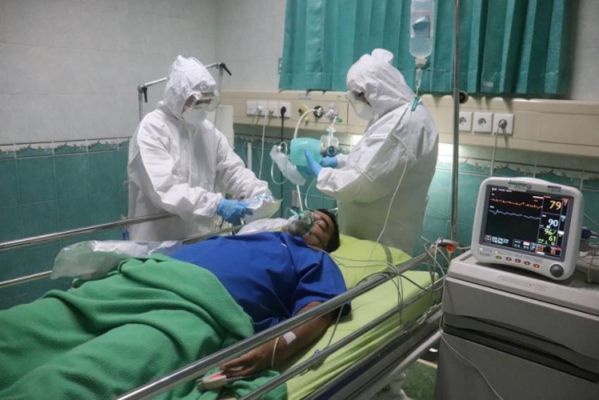 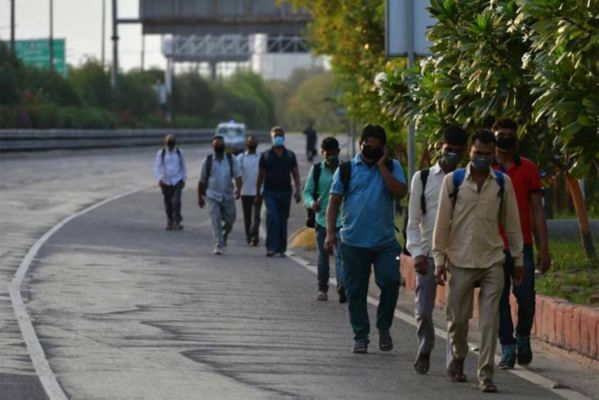 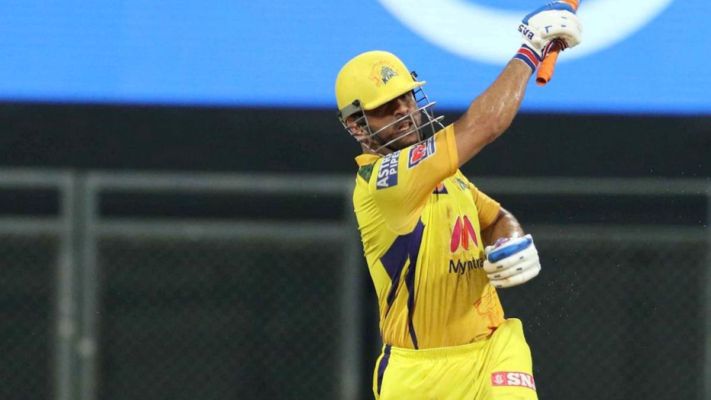 IPL 2021: Can't guarantee performances when I am 40 - MS Dhoni after slow start in CSK's win over RR 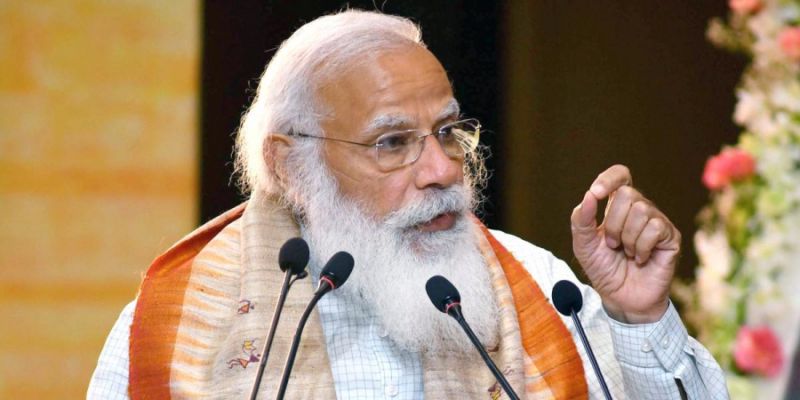 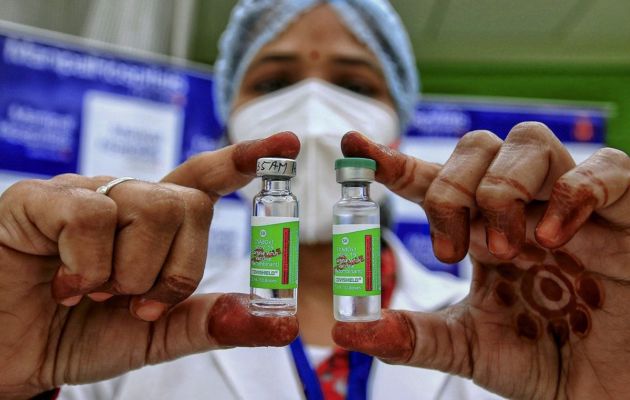 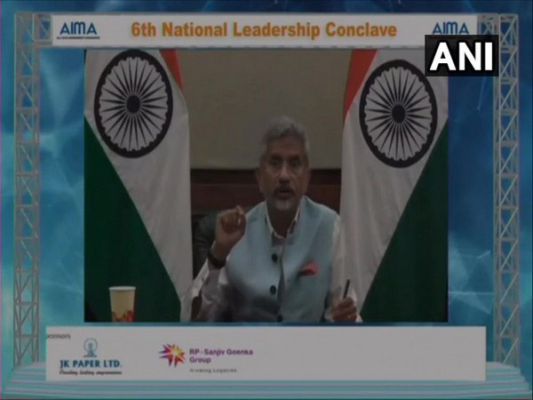 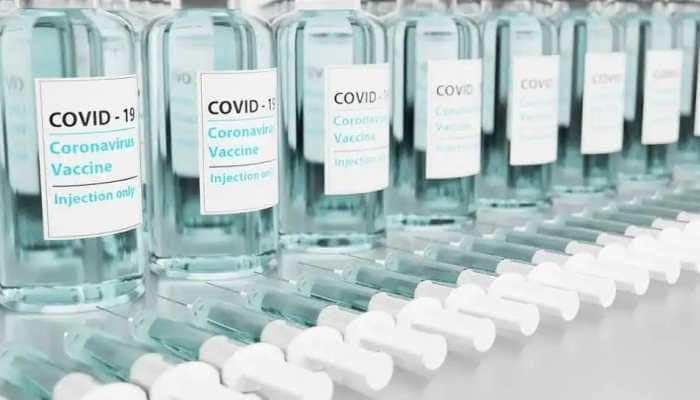 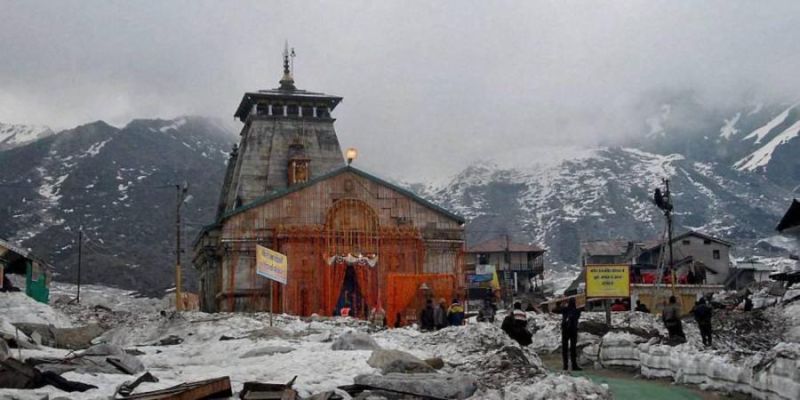 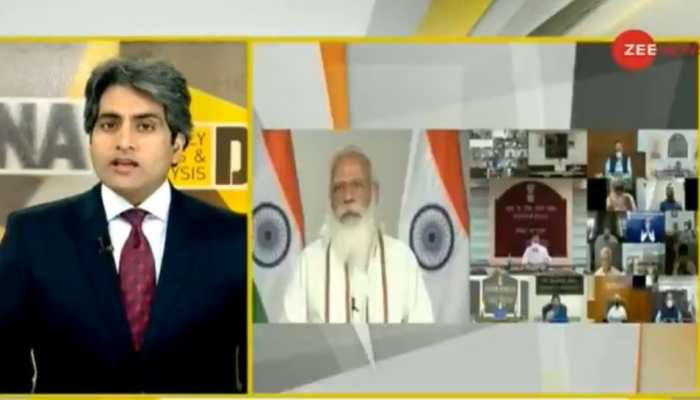 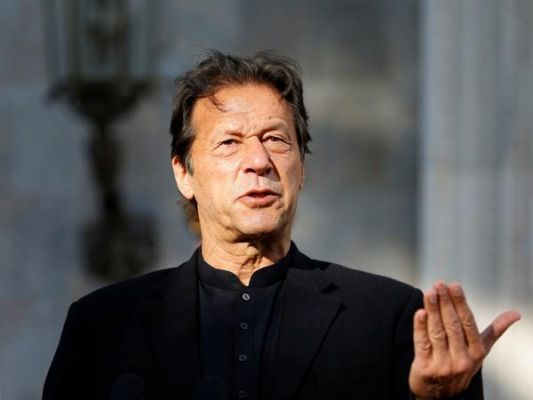 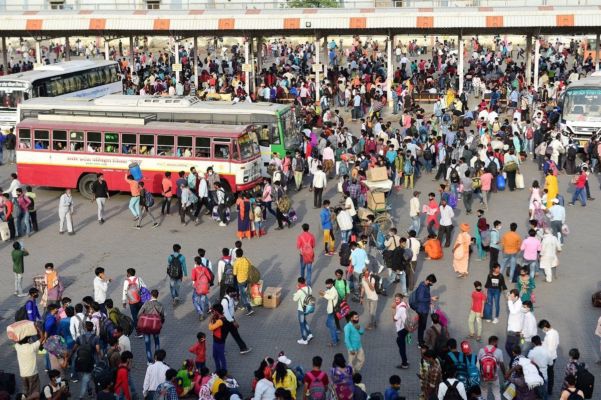