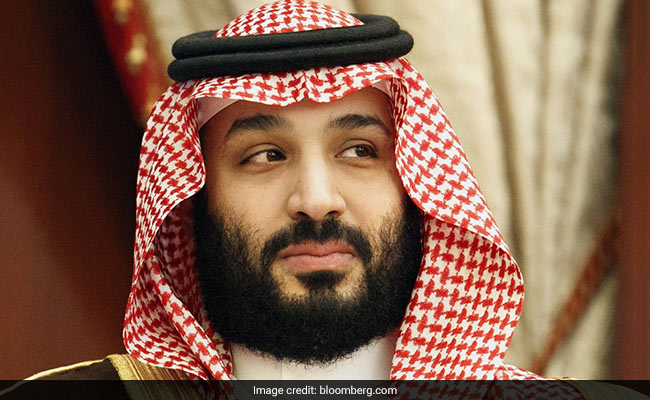 Prince Mohammed, also known as MBS, has tried hard to shift focus back onto Vision 2030.

On Tahlia Street, a busy commercial boulevard in central Riyadh, a rotating digital billboard shows ads for oud fragrance, white boxer shorts, and a glittering diamond watch. Then comes an image of Crown Prince Mohammed bin Salman seated at a desk, with one of his latest soundbites: "Saudi Arabia plans to spend more in the next 10 years than it has in the past 300."

The poster went up hours after the prince unveiled new steps to bolster the economy on March 30. These were the latest in a series of initiatives since the beginning of the year that have reminded Saudis who's in charge of the kingdom. The subliminal message is that any mistakes from the past five years are firmly behind the 35-year-old prince.

Yet internationally, the Saudi heir has two stains on his record that he can't seem to make go away: the war in Yemen and the 2018 murder and dismemberment of critic and Washington Post columnist Jamal Khashoggi by Saudi agents at the Saudi consulate in Istanbul. With a less pro-Saudi White House, these threaten to undermine Prince Mohammed's economic transformation plan, which relies at least partly on Western money. 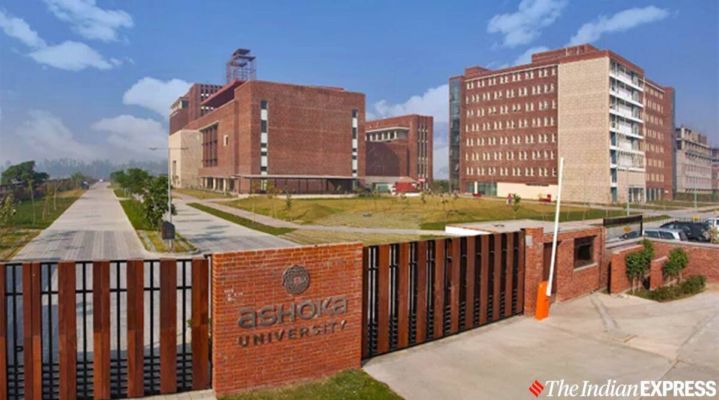