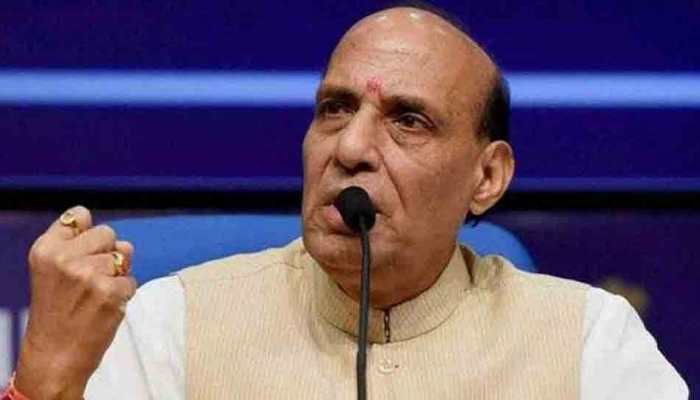 Singh later took it to his official Twitter handle to express himself. He wrote, "Indias resolute response on the borders has helped in a positive and peaceful resolution of certain significant issues. I salute the selfless courage displayed by the soldiers during the recent Eastern Ladakh standoff."