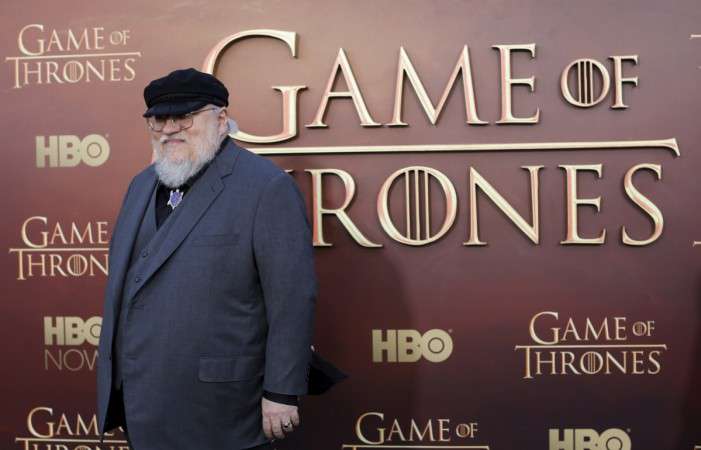 Game of Thrones was a huge hit, howeveer it ended on a disappointing note and fans have been quite vocal about it. Some even demanded that HBO reshoot the final season and give them an ending befitting Game of Thrones.HBO did not oblige, but it looks like George R.R. Martin, the author of the popular books just might.

Reportedly, George R.R. Martin has hinted his books will have a different ending. Martin, spoke to the German newspaper Welt, where he teased that the last two books of his A Song of Ice and Fire series will not have the same ending as the series.

'People know an ending — but not the ending,' Martin said, adding that he did not expect the HBO series would surpass him before he finished his novels.

Trump in India; Homeland security and several other pacts on the cards 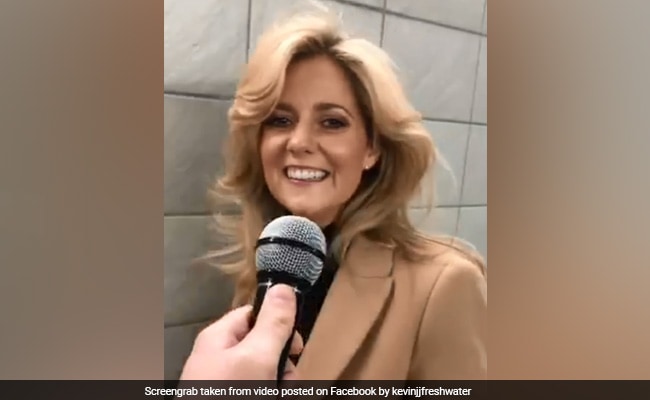 She Was Randomly Asked To Sing Lady Gaga's 'Shallow'. Her Rendition Blew People Away

'Waiting for Shreya Ghoshal to be left out': Harsha Bhogle fumes after India prefer Rishabh Pant over Wriddhiman Saha in 1st Test against New Zealand
Advt