Reliance and Future announced the deal in August last year.

Reliance Industries' Rs 24,713-crore deal billion deal to buy Future Group's retail assets was cleared by the Securities and Exchange Board of India (SEBI) on Wednesday, in a blow to Amazon's efforts to block the agreement.

The Bombay Stock Exchange (BSE) also granted its "no adverse observation" report to the deal the clearance from the market regulator that included some riders.

The SEBI has said the case pending before the Delhi High Court and arbitration proceedings by the global e-commerce major Amazon contesting the deal should be specifically mentioned by Future Group while seeking shareholders or the National Company Law Tribunal approval, the BSE said.

It has also held that SEBI's go-ahead on the draft scheme of arrangement would be subject to the outcome of these proceedings.

Commenting on the development, an Amazon spokesperson said: "The letters issued by BSE & NSE clearly state that comments of SEBI on the "draft scheme of arrangement" (proposed transaction) are subject to the outcome of the ongoing arbitration and any other legal proceedings. We will continue to pursue our legal remedies to enforce our rights." 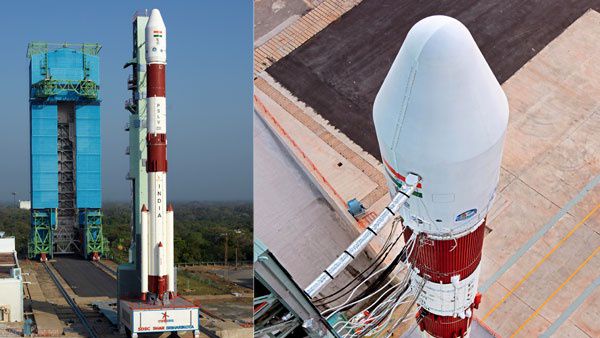 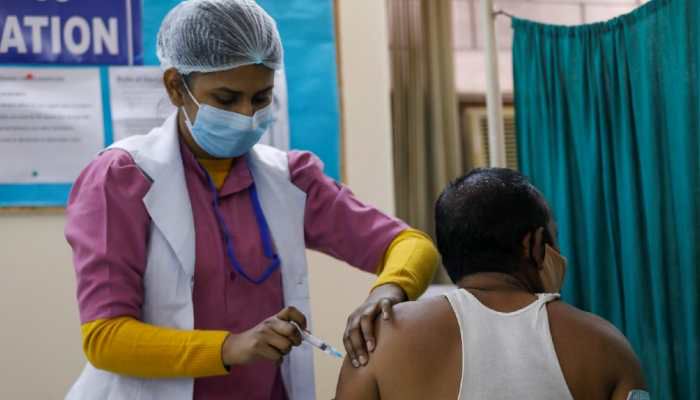 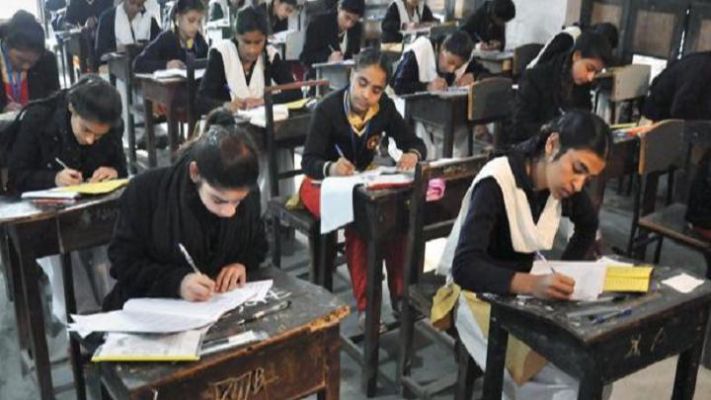 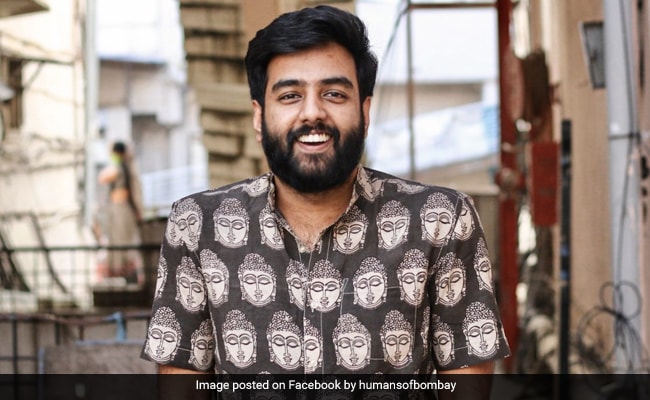 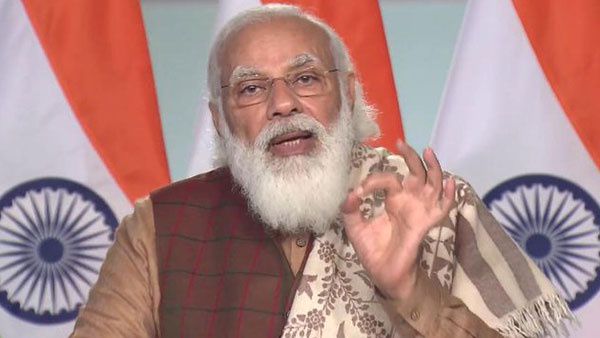 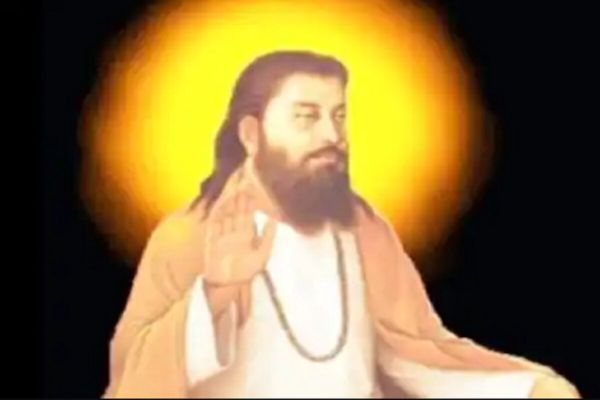