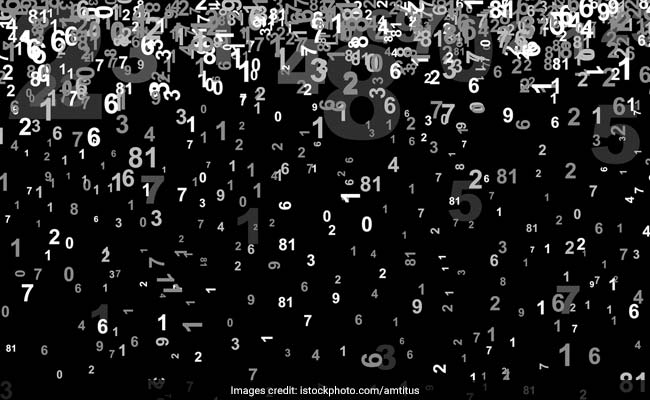 Over 600,000 secondary school students across the UK appear for the UKMT challenges every year.

A 13-year-old Indian-origin schoolgirl has become the youngest to be selected for the UK team which will compete at the prestigious European Girls' Mathematical Olympiad to be hosted by the eastern European country of Georgia next month.

Aanya Goyal, a student of Alleyn's School in Dulwich, south London, used the extended period of lockdown last year to throw herself further into her passion for mathematical problem-solving.

With the help of her maths coach and former Math Olympian father, Amit Goyal, she focussed on a series of exams organised by the UK Mathematics Trust (UKMT) to select the British team for the EGMO.

"The Olympiad problems are all about being creative and digging deep. Sometimes a problem can take many days to solve but it is all about not giving up easily and to keep coming up with new ideas," said Aanya.

Over 600,000 secondary school students across the UK appear for the UKMT challenges every year and only the top 1,000 are invited to the British Mathematical Olympiad in November each year.