The victim's body was recovered by his family members on Thursday: Official (Representational)

A man was killed by a tiger, while two others were injured in an attack by a sloth bear in the forests of Maharashtra's Chandrapur district, a forest official said on Friday.

The victim Purusottam Madavi, resident of Pombhurna tehsil, had ventured into the jungle to collect some grass when he was attacked and killed by a big cat, the official said. 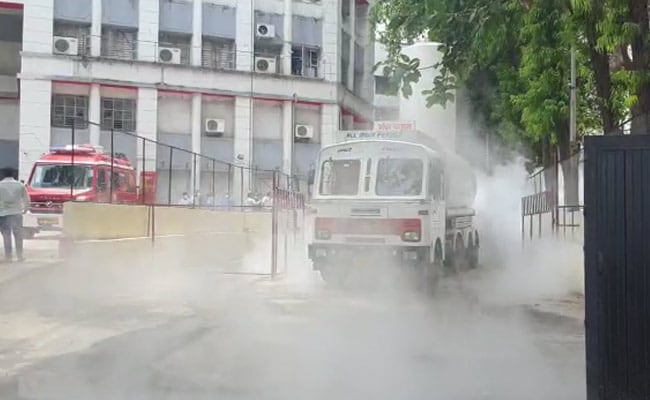 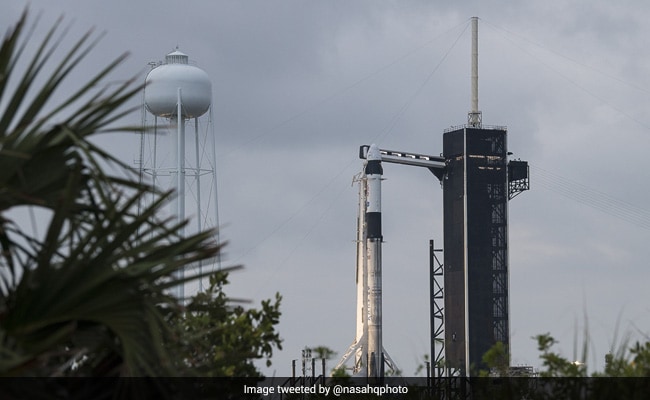 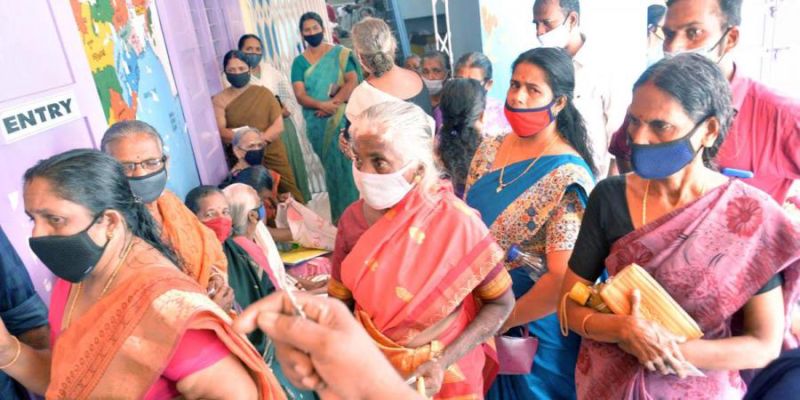