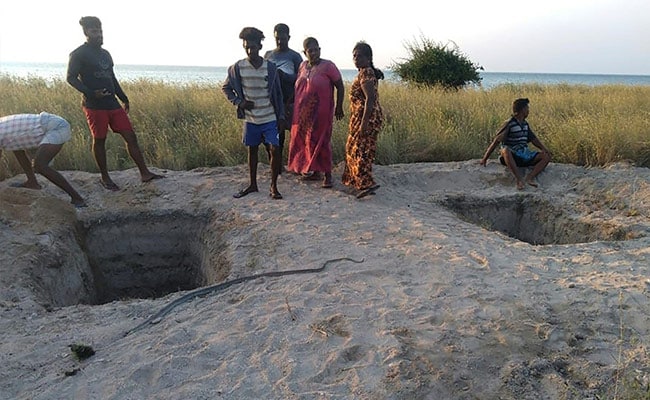 The government did not allow burials for almost a year despite protests.

Sri Lanka ended its forced cremation policy by allowing the burial of two persons who died due to the COVID-19 pandemic, Army Chief General Shavendra Silva said on Friday.

"Today we buried two of them and there will be five more to be buried," Mr Silva told reporters.

He said the burials were allowed as per the guidelines for burials issued by the Director General Health Services on Thursday.

The government did not allow burials for almost a year despite protests from the country's Muslim and Christian religious minorities.

The policy was also condemned by international rights groups who urged the government to follow the guidelines on COVID-19 dead bodies issued by the WHO, which recommended both cremations and burials.