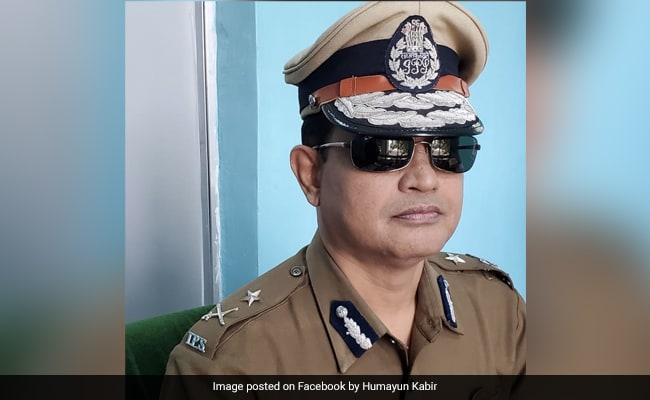 Former Chandannagar Police Commissioner Humayun Kabir, remembered for ordering the arrest of a bunch of BJP workers in January after they raised the incendiary "Goli maaro..." ("shoot them") slogan, is all set to contest the West Bengal Assembly elections. Declaring the former IPS officer's candidature on a Trinamool Congress ticket today, Chief Minister Mamata Banerjee said he will be fielded in the Debra constituency. He had joined the party early last month.

Ms Banerjee today announced 291 candidates for the election that will be held across eight phases from March 27 to April 29. The poll results will be declared on May 2. The Trinamool founder herself is contesting from the Nandigram constituency this time instead of Bhowanipur.

Mr Kabir was due to retire from the Indian Police Service (IPS) in April. His wife, Anindita Kabir, is a Trinamool member already. He resigned from the service on January 30 only days after he ordered the arrest of three BJP workers for raising the slogan "Desh ke gaddaron ko, goli maro saalon ko" ("Shoot the traitors") during a road show by party leader Suvendu Adhikari and Hooghly MP Locket Chatterjee. 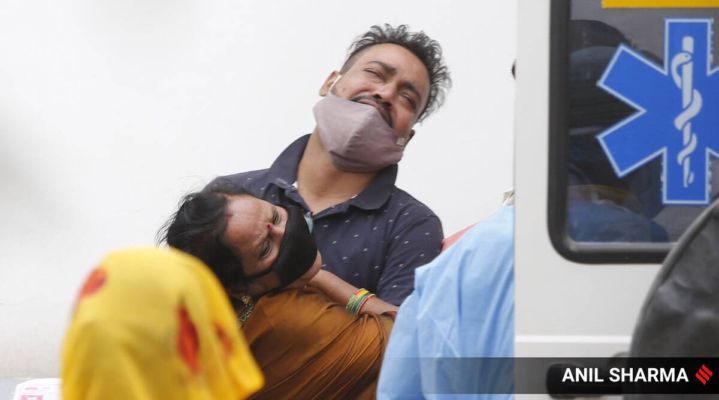