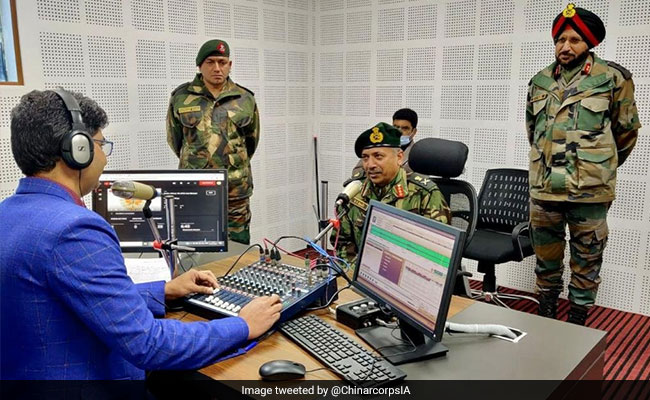 The Indian Army launched its first community radio station "Radio Chinar" on Saturday in Sopore of Baramulla district in North Kashmir to bridge the gap between jawan and the local youth.

Speaking to media persons, Army's core commander LT General BS Raju said, "The main aim of this new initiative is to get connected to the local youth directly and Radio has the ability to reach out to the people living in remotest parts and makes them aware of various schemes and programmes of the government."