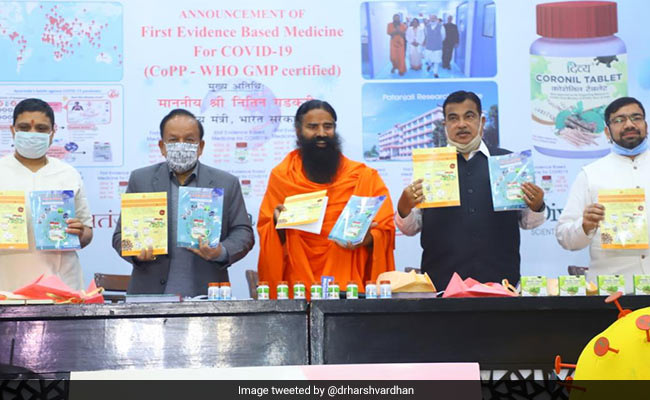 Sale of Coronil will not be allowed in Maharashtra without "proper certification": Anil Deshmukh

The sale of Coronil tablets of Patanjali will not be allowed in Maharashtra without "proper certification", state Home Minister Anil Deshmukh said on Tuesday.

The statement came a day after the Indian Medical Association (IMA) expressed shock over the "blatant lie of WHO certification" for Coronil tablets which Patanjali claims is an evidence-based medicine to fight COVID-19.

While the IMA also demanded an explanation from Union Health Minister Harsh Vardhan in whose presence the medicine was launched, the World Health Organization clarified that it had not reviewed or certified the effectiveness of any traditional medicine for the treatment of COVID-19.

Without naming anyone, Mr Deshmukh said on Twitter that it was "highly deplorable" that two senior Union ministers endorsed the drug.

"The #IMA has questioned the said "clinical trials" of #Coronil & WHO refuted the false claims made by #Patanjali Ayurveda for giving any certificate regarding its effectiveness for #Covid19 treatment," Mr Deshmukh said. 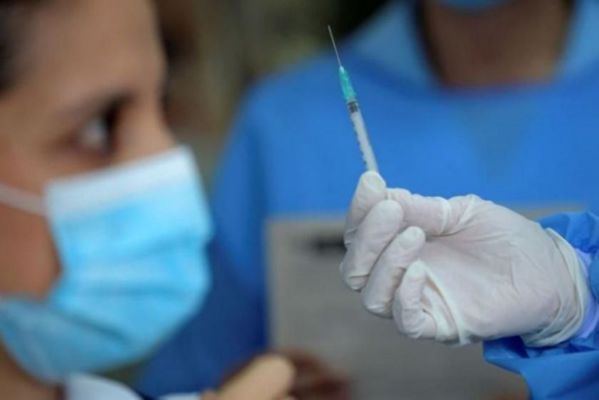 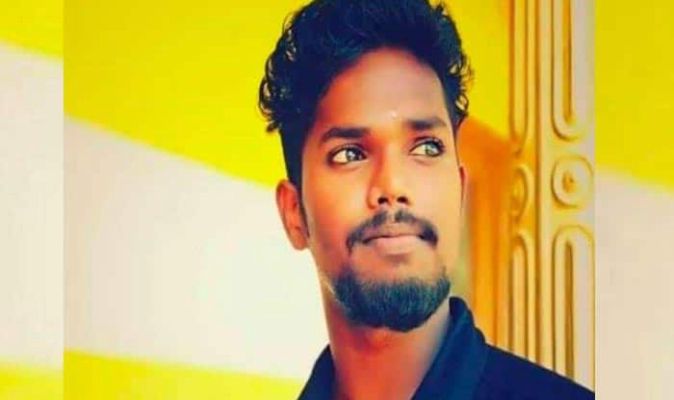 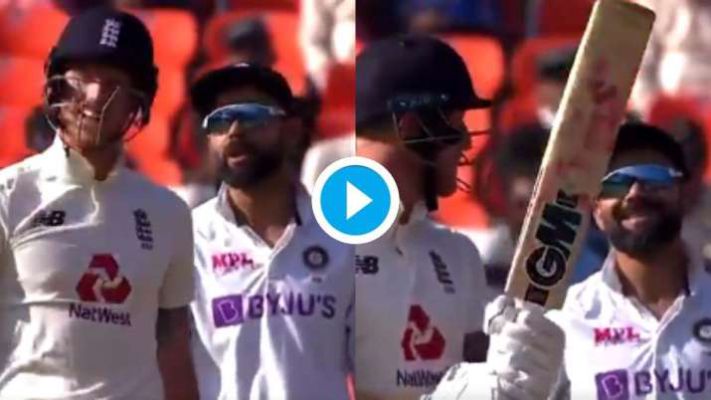 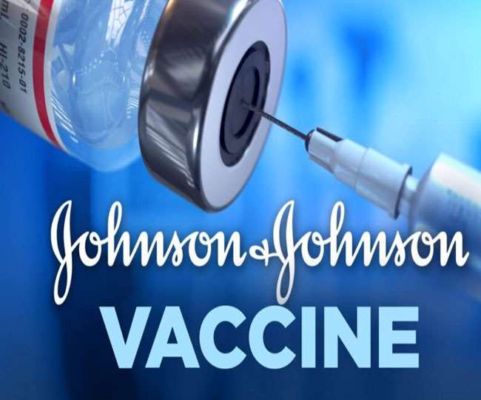