Donald Trump May Soon Have To Answer Rape Allegations Under Oath

Donald Trump May Soon Have To Answer Rape Allegations Under Oath

Trump has denied the allegations and called them politically motivated.

During a December visit to New York City, writer E. Jean Carroll says she went shopping with a fashion consultant to find the "best outfit" for one of the most important days of her life - when she'll sit face-to-face with the man she accuses of raping her decades ago, former President Donald Trump.

The author and journalist hopes that day will come this year. Her lawyers are seeking to depose Trump in a defamation lawsuit that Carroll filed against the former president in November 2019 after he denied her accusation that he raped her at a Manhattan department store in the mid-1990s. Trump said he never knew Carroll and accused her of lying to sell her new book, adding: "She's not my type."

She plans to be there if Trump is deposed.

"I am living for the moment to walk into that room to sit across the table from him," Carroll told Reuters in an interview. "I think of it everyday."

Carroll, 77, a former Elle magazine columnist, seeks unspecified damages in her lawsuit and a retraction of Trump's statements. It is one of two defamation cases involving sexual misconduct allegations against Trump that could move forward faster now that he has left the presidency. While in office, Trump's lawyers delayed the case in part by arguing that the pressing duties of his office made responding to civil lawsuits impossible. 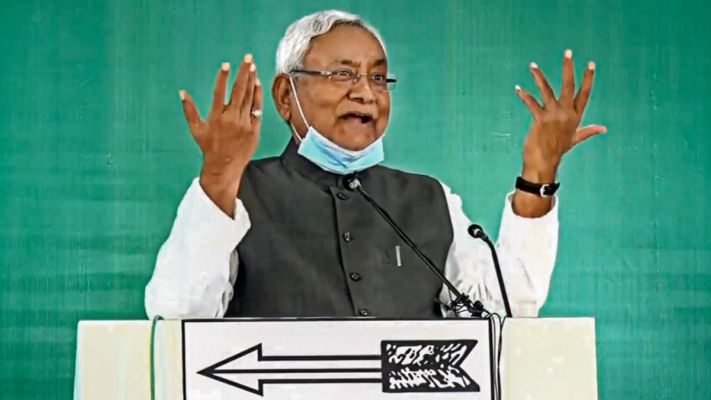 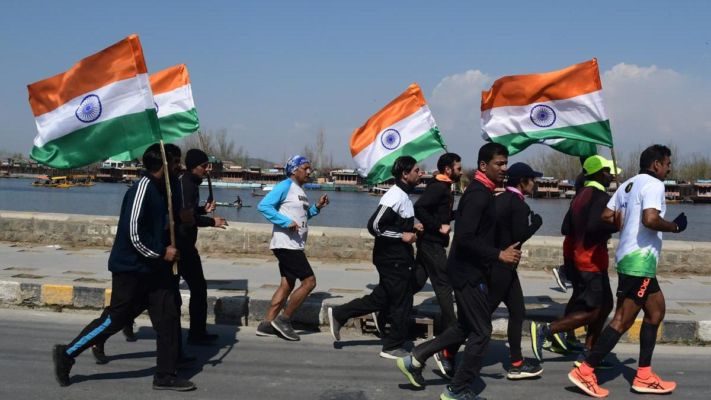 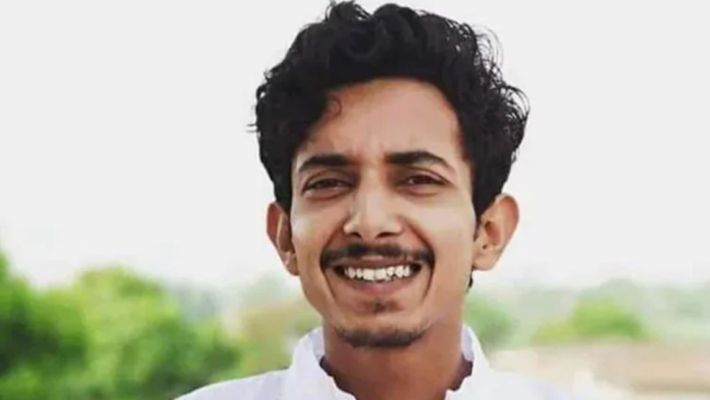 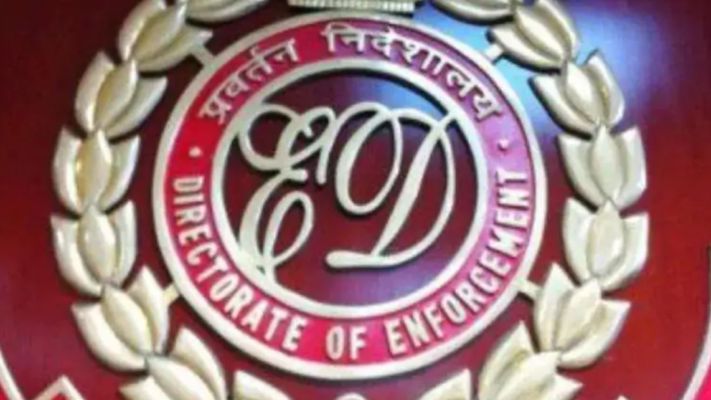 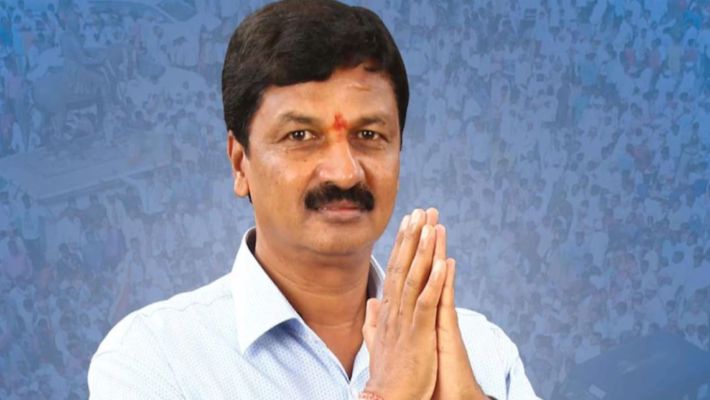 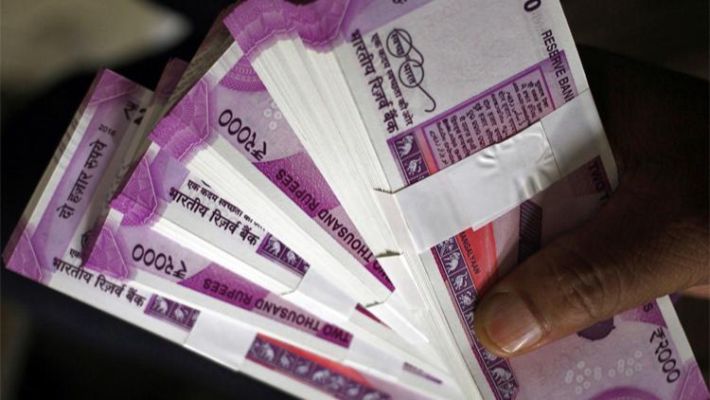 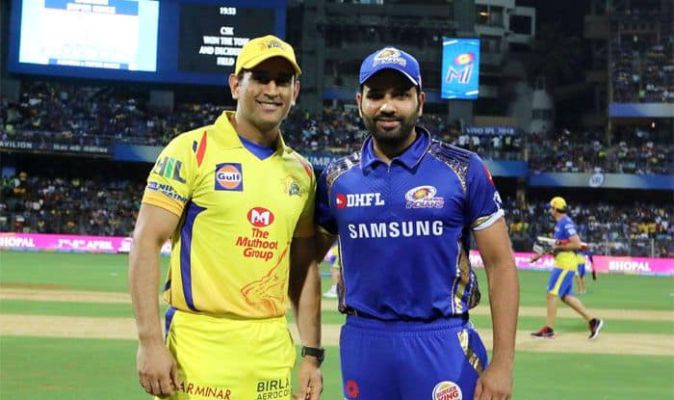 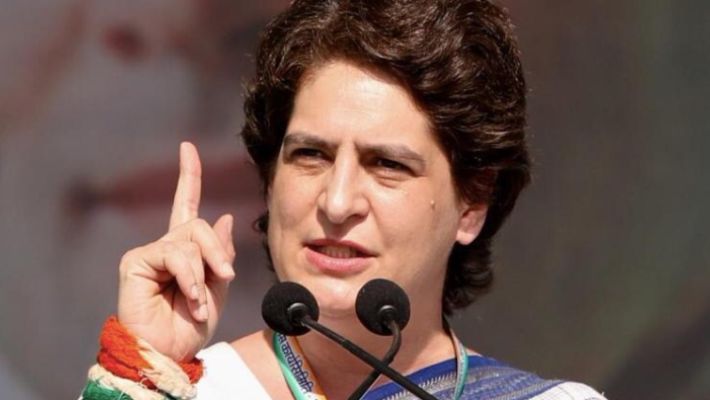 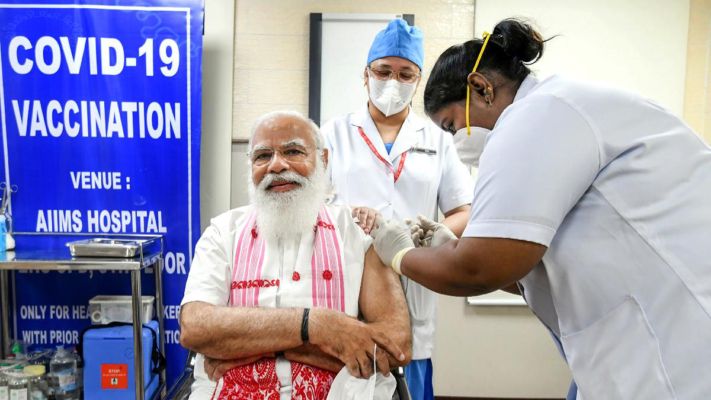 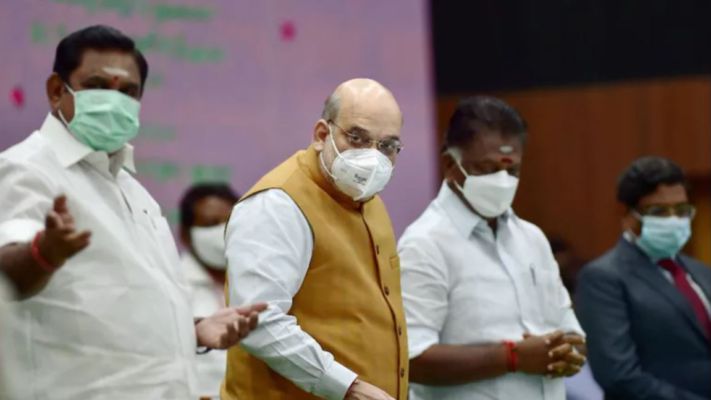 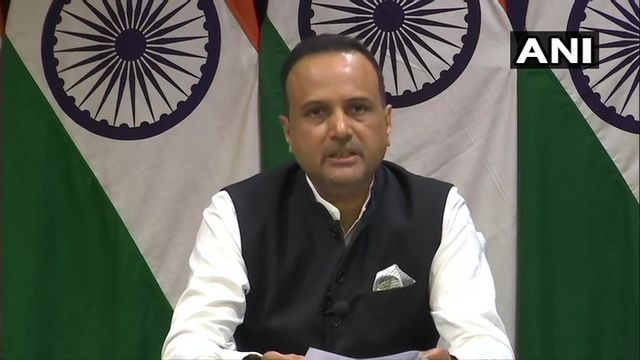 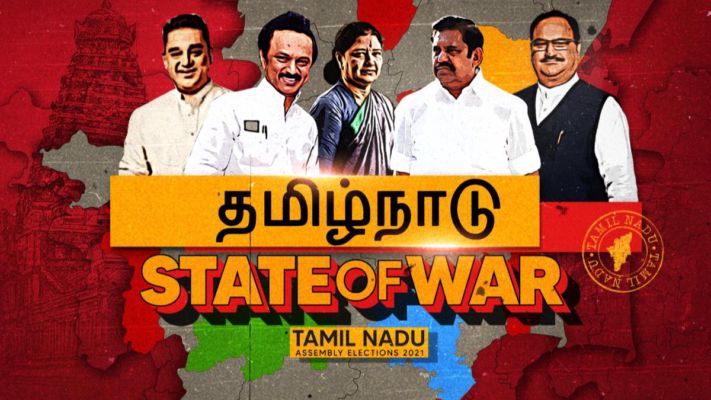 Tamil Nadu Election 2021: A tactical alliance at the time of reassertion of Dravidian identity 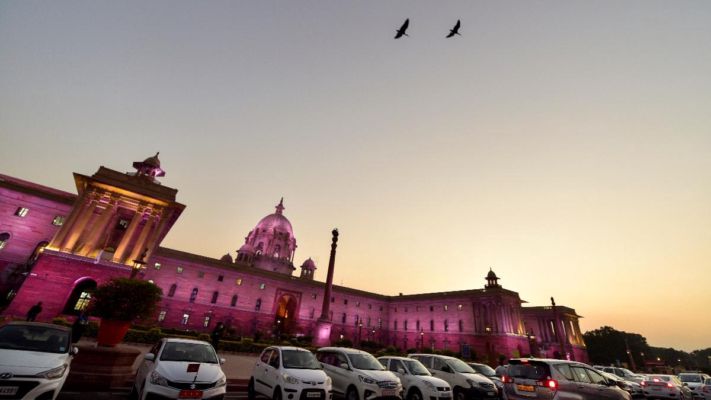 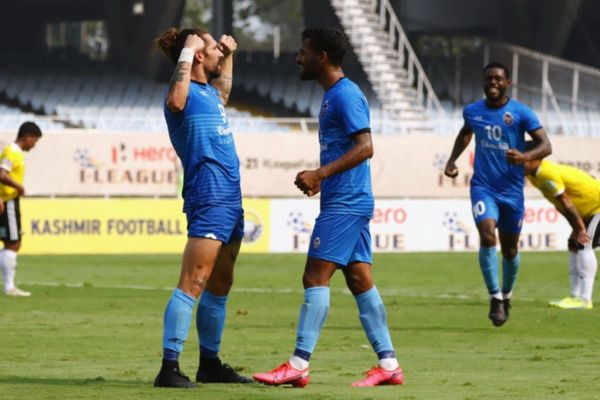 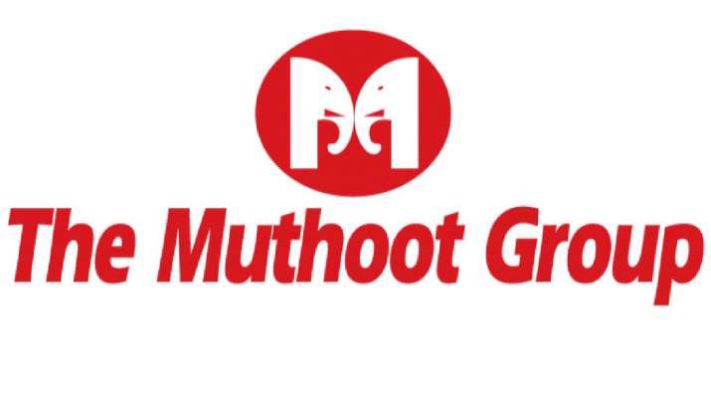 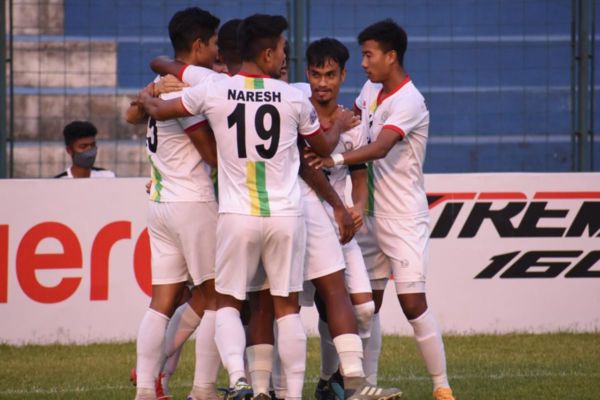 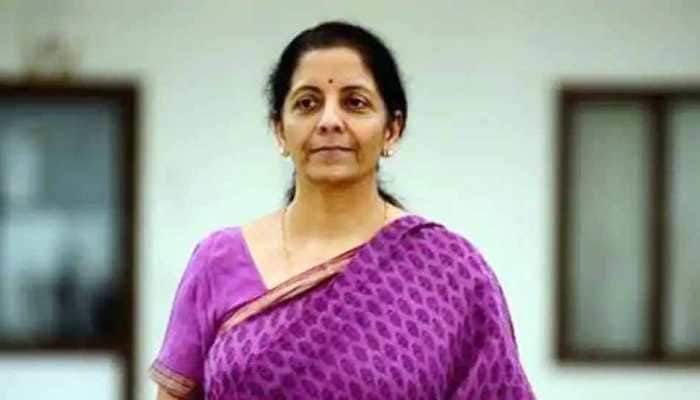 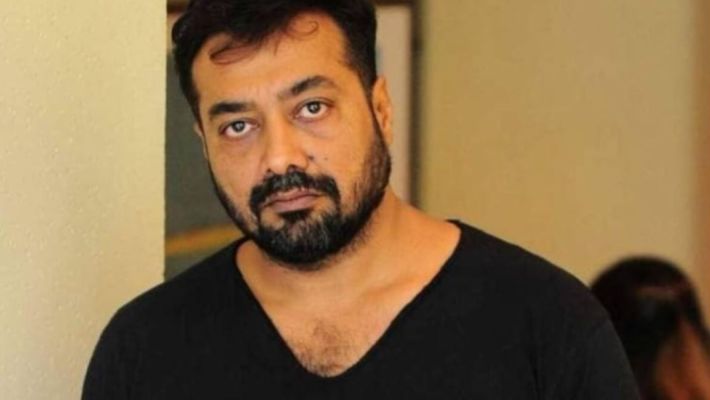