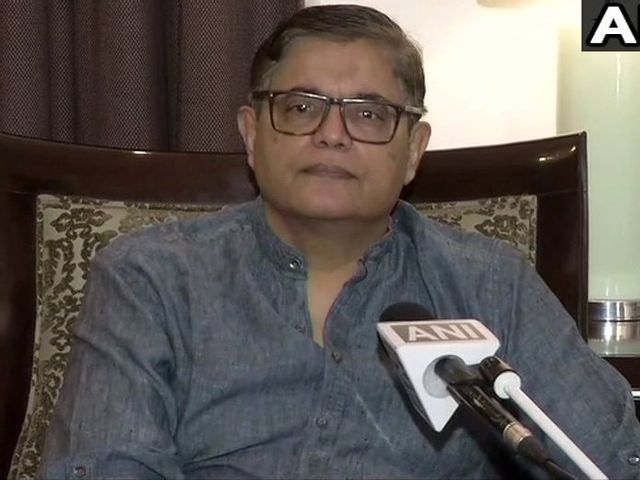 Guwahati: Ahead of upcoming assembly elections in Assam, BJP leader Jay Panda on Friday hit out at the Congress party over its alliance with the All India United Democratic Front (AIUDF) calling it "blatantly communal".

"Alliance between Congress and AIUDF is blatantly communal. Late Tarun Gogoi ji took great pains to avoid AIUDF like plague. In Bengal too, Congress has tied up with an Islamist communal party. Congress leaders are now speaking out against this kind of blatant hypocrisy," ANI quoted Panda as saying.

While talking about the saffron party's campaign in the northeastern state, BJP leader said that several rallies of Prime Minister Narendra Modi and Union Home Minister Amit Shah have been lined ahead of the Assam polls.