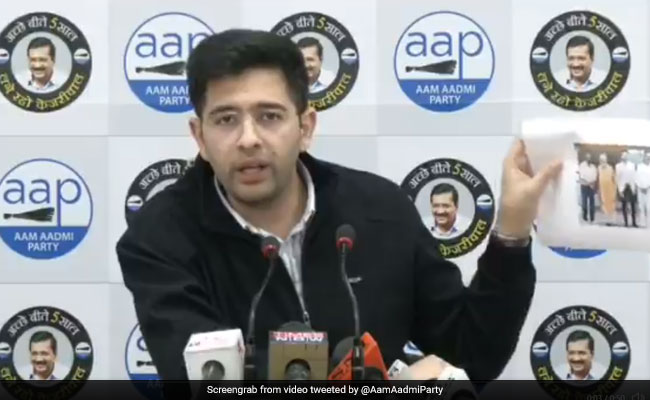 The Aam Aadmi Party on Wednesday alleged that the BJP planted its "stooge" actor Deep Sidhu to create "chaos" in farmers' tractor parade in Delhi on Republic Day.

The tractor parade on Tuesday that was to highlight the demands of the farmer unions to repeal the three new agriculture laws descended into anarchy as tens of thousands of protesters broke through barriers, fought with police, overturned vehicles and hoisted a religious flag from the ramparts of the iconic Red Fort.

Clashes broke out in multiple places, leading to violence in well-known landmarks of Delhi and its suburbs, amid waves of violence that ebbed and flowed through the Republic Day.

Punjabi actor Deep Sidhu has been blamed by the farmer union leaders and politicians for inciting violence during the tractor rally.

At a press conference, AAP spokesperson Raghav Chadha, while questioning the connection between Sidhu and BJP, showed several photos purportedly of the actor with various BJP leaders.

'Nirav Modi Has a Case to Answer in India': UK Court Clears Extradition of Fugitive Diamantaire in PNB Scam
Advt 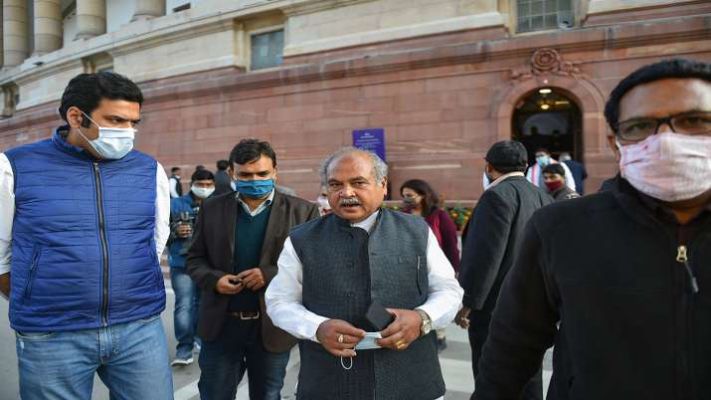 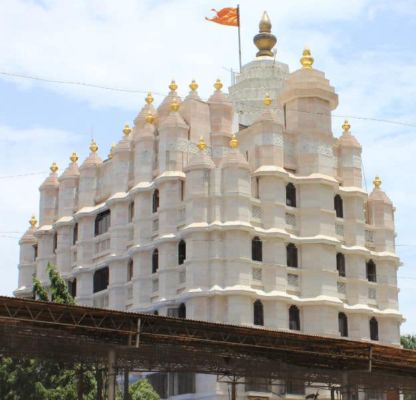 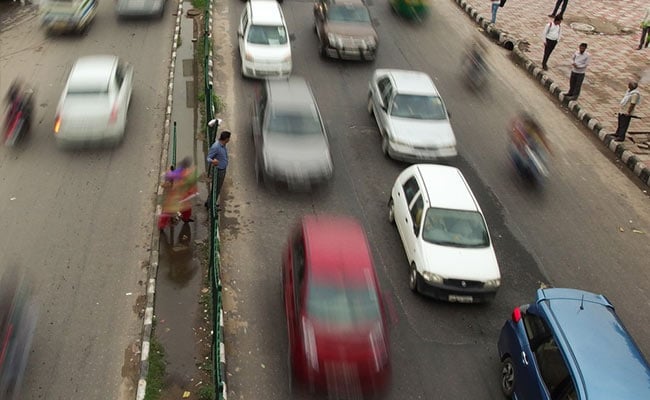 All Delhi Government Vehicles To Switch To Electric Within 6 Months 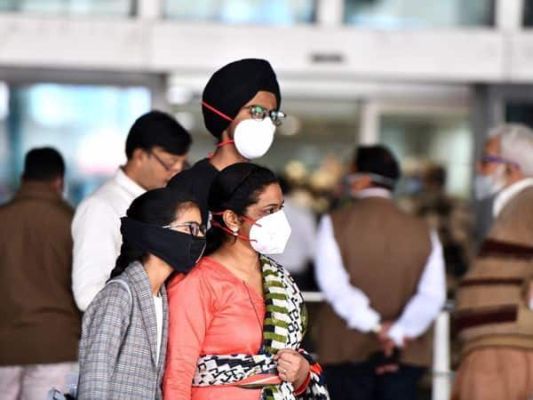 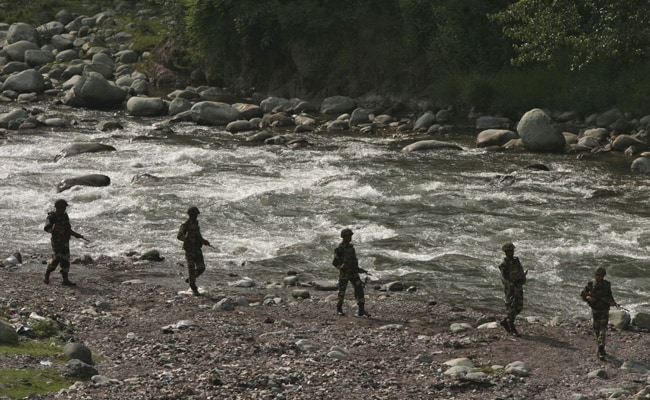 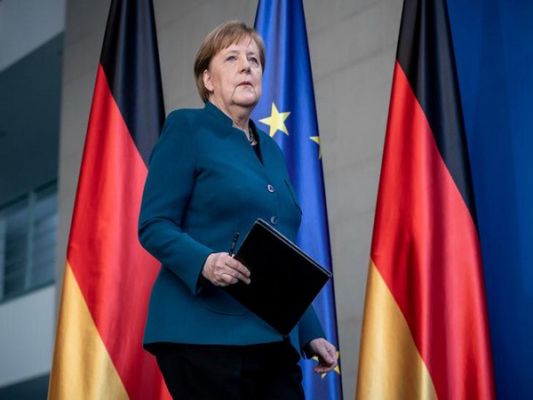