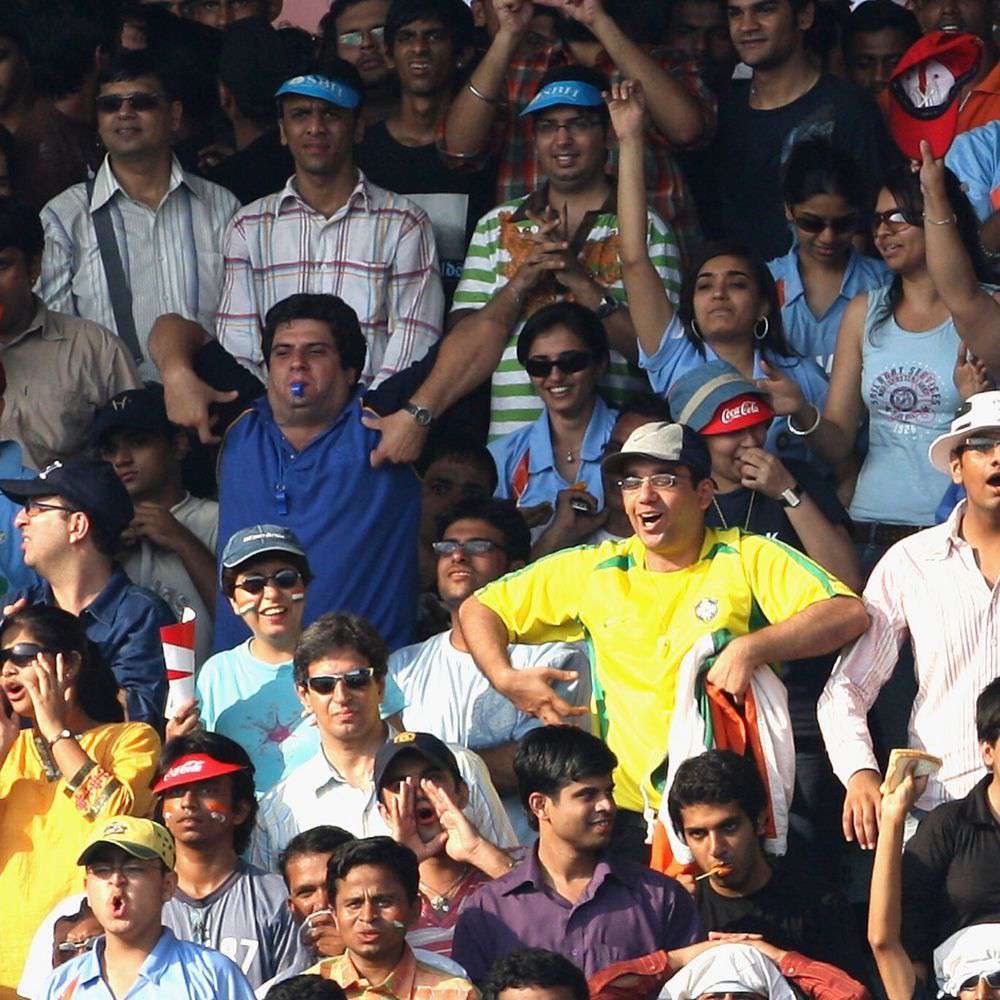 As the Men in blue take on the Aussies in yellow at the Wankhede stadium for the first One Day International (ODI), a controversy has erupted on whether the Mumbai Cricket Association banned spectators from wearing black clothes to the game.

Ahead of the match, a group of supporters known as North Stand Gang put up a post on their Twitter page saying, "*IMPORTANT NOTICE* Those who are coming for #INDvAUS match, kindly don't wear black colour tshirts. Entries are restricted for some security reasons for the same @BCCI @MumbaiCricAssoc"

Read more on Asiaville
Disclaimer: This is an automatically aggregated article/story by a computer program and has not been created or edited by Newsdig.in.

Deadline for trial against Maoists

Sharjeel Imam arrested in Bihar: Will be handed over to Delhi Police

21 Dead After Bus & Autorickshaw Collide in Nashik, Fall into Well

India begins process of evacuations of its nationals in Wuhan city 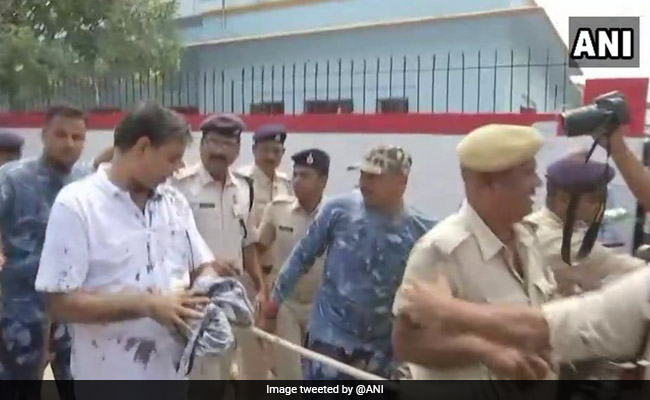