China After NDTV Report On Arunachal Pradesh Village, Says Construction On Own Territory

China After NDTV Report On Arunachal Pradesh Village, Says Construction On Own Territory

China has set up a new village consisting of about 101 homes in Arunachal Pradesh.

China's construction activities on "its own territory" is "normal" and is entirely a matter of sovereignty, the Chinese Foreign Ministry said on Thursday, reacting to a report about China building a new village in Arunachal Pradesh.

"China's position on the east sector of the China-India boundary, or Zangnan region (the southern part of China's Tibet), is consistent and clear. We have never recognised the so-called Arunachal Pradesh illegally established on the Chinese territory," Chinese Foreign Ministry spokesperson Hua Chunying told a media briefing while responding to a question.

China claims Arunachal Pradesh as part of southern Tibet, while India's consistent stand has been that the northeastern state is an integral and inalienable part of the country.

"China's normal construction on its own territory is entirely a matter of sovereignty," Hua was quoted as saying by the Chinese foreign ministry on its website in an updated statement. 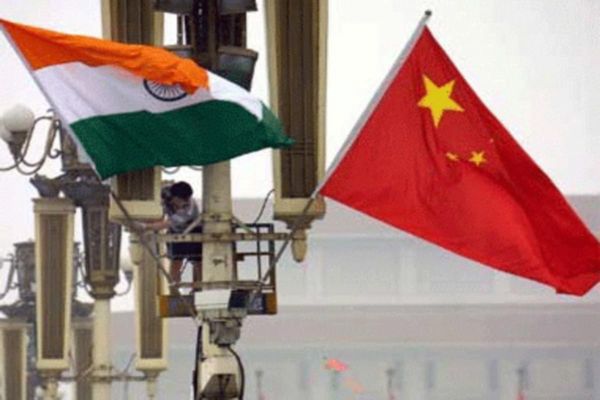 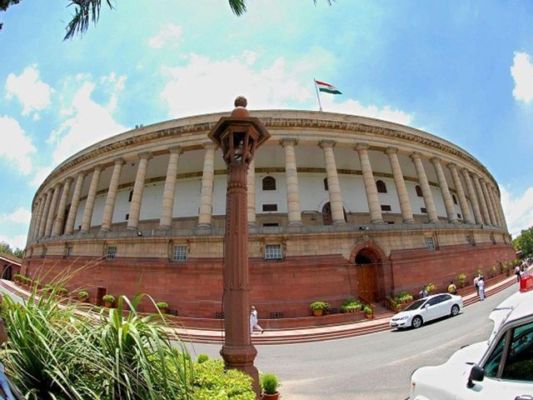 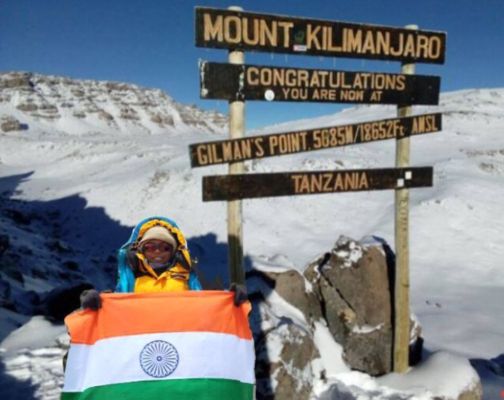 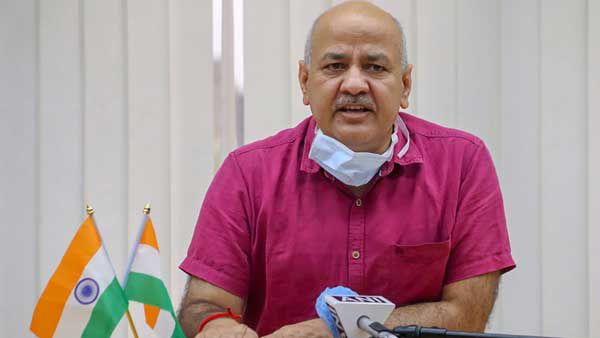 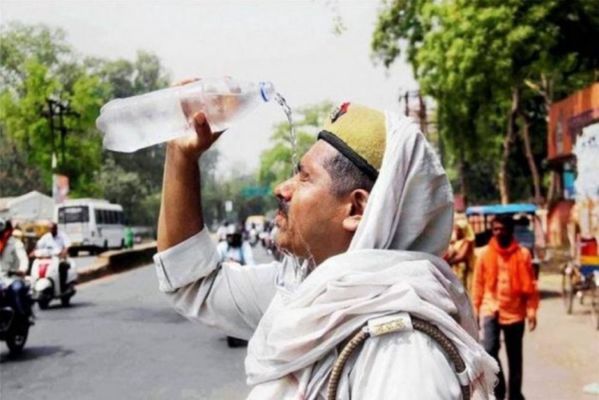 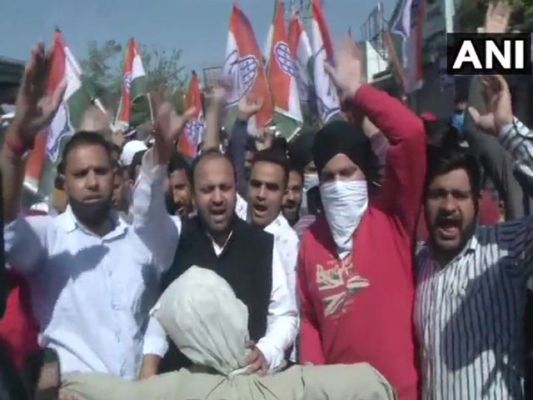 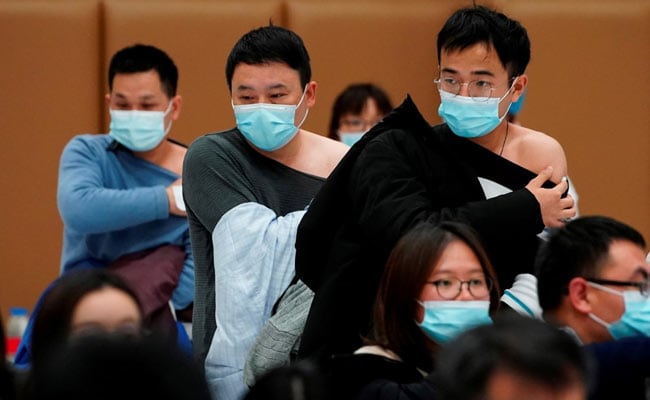 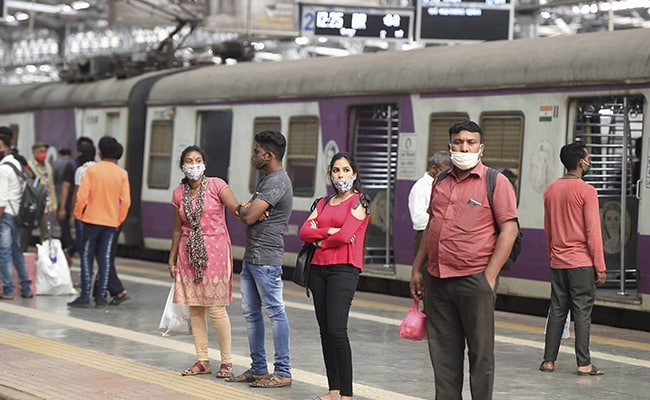 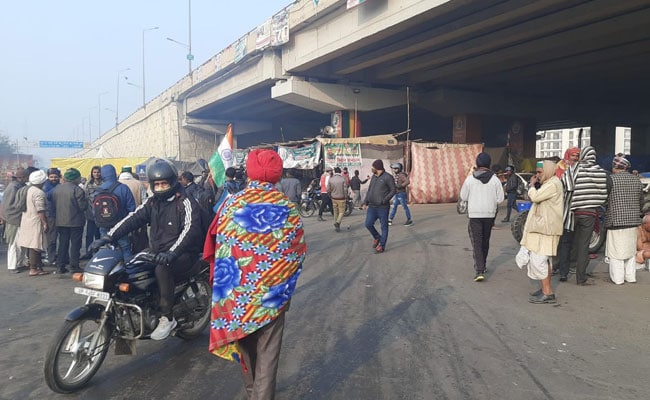 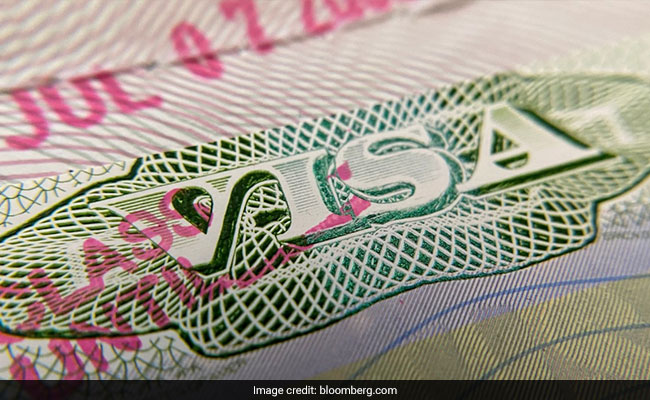 H-1B Visa Overhaul Could Be In Jeopardy
Advt 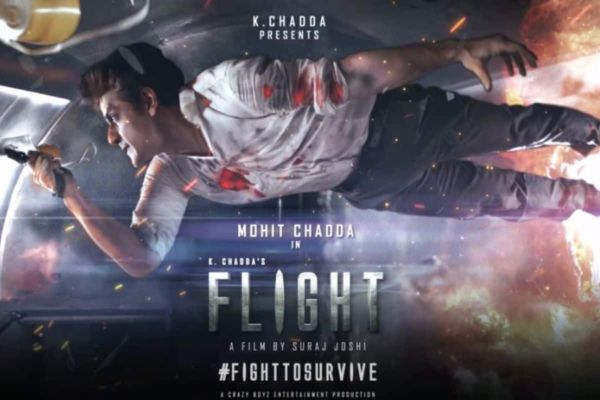 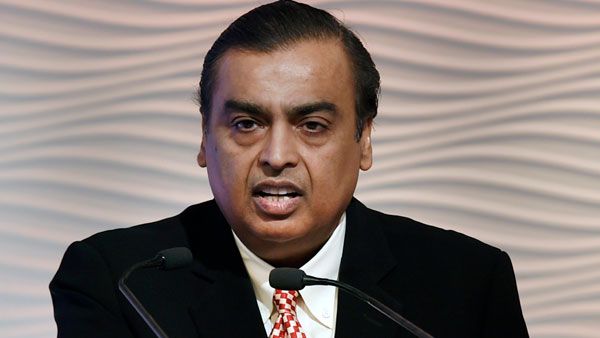 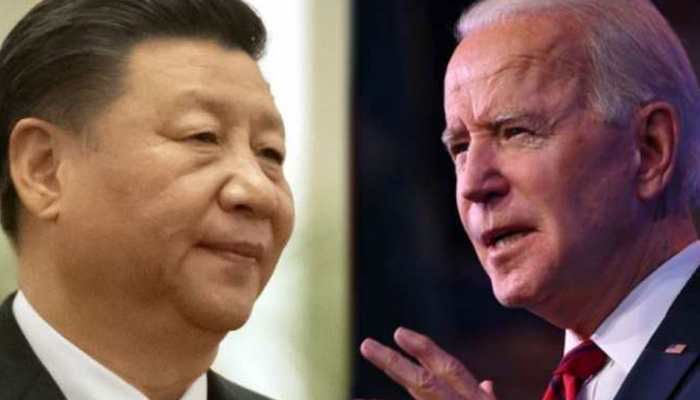 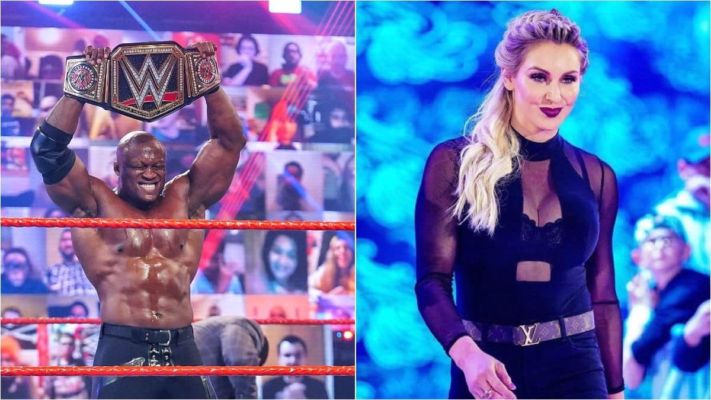 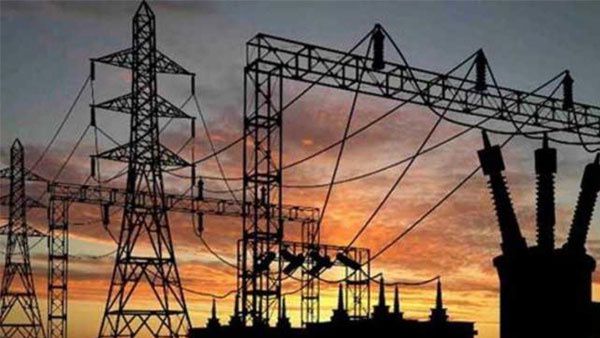 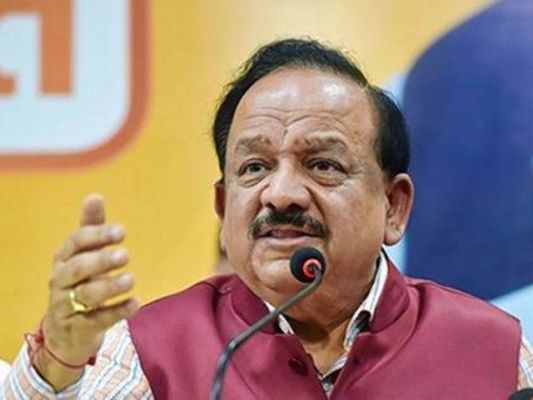