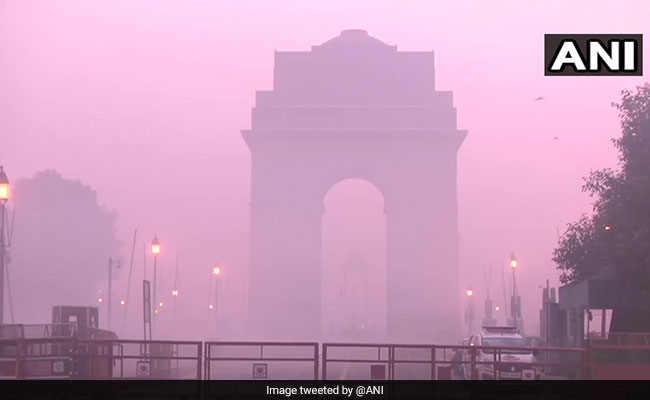 Thick fog enveloped Delhi and its neighbouring states, Punjab and Haryana, on Friday morning. The minimum temperature also dropped in the national capital. The temperature in the city was 6.8 degree Celsius, according to the India Meteorological Department (IMD). Dense fog has also been reported from eastern and northeastern parts of the country. Pockets over eastern Uttar Pradesh, Bihar, foothills of the Himalayas in West Bengal, Sikkim, Assam, Meghalaya, Nagaland, Manipur, Mizoram and Tripura witnessed dense fog, according to the weather office. 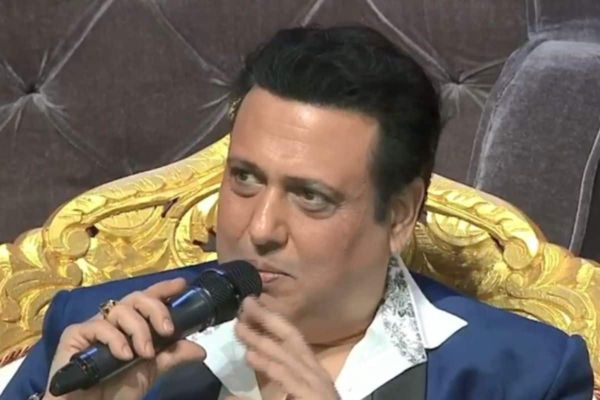 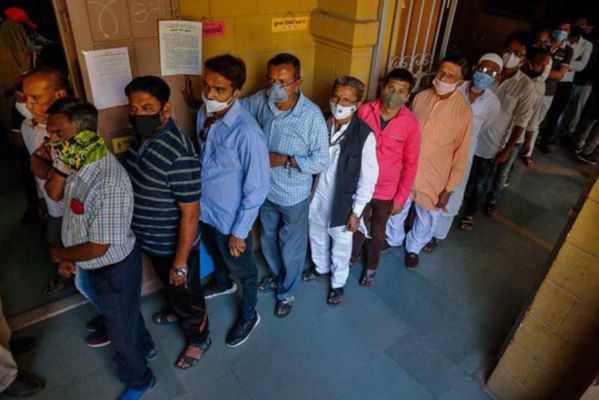 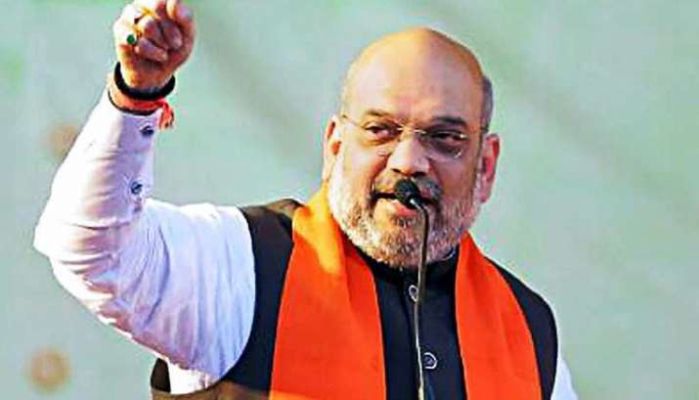 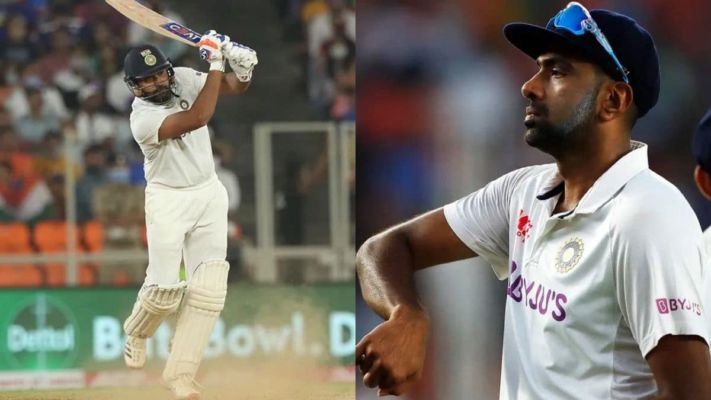 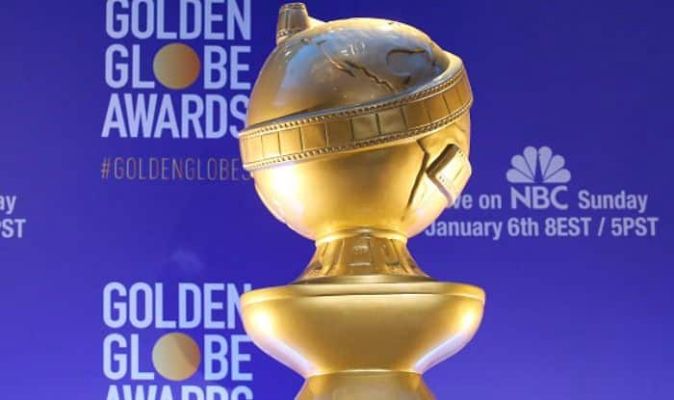 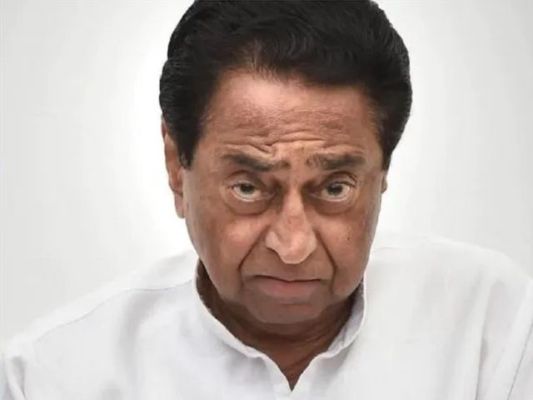 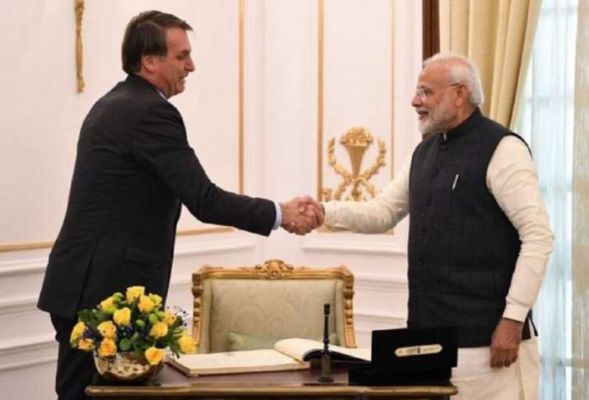 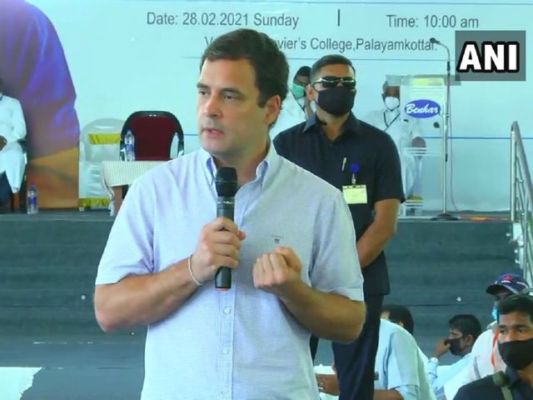 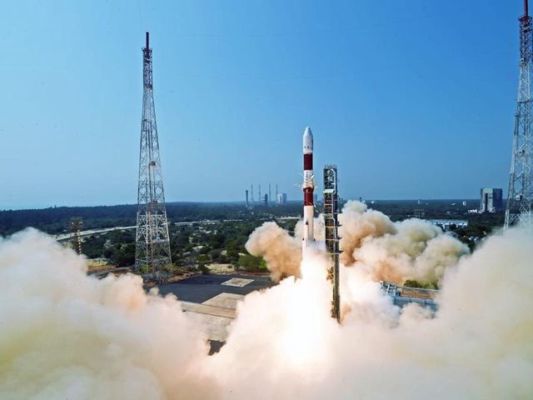 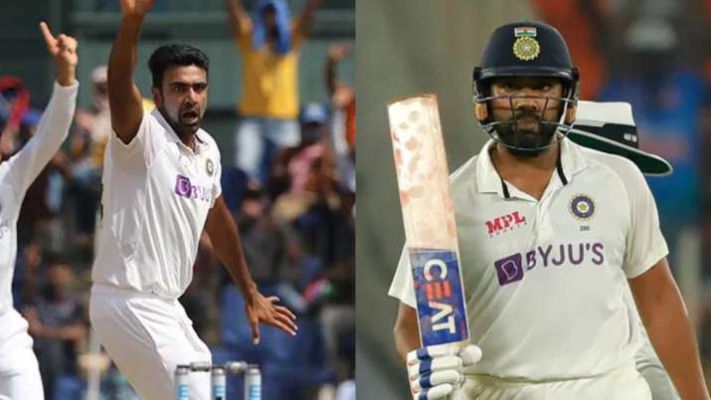 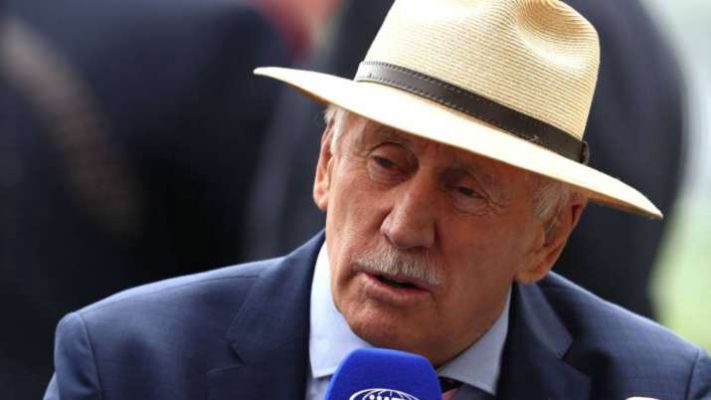 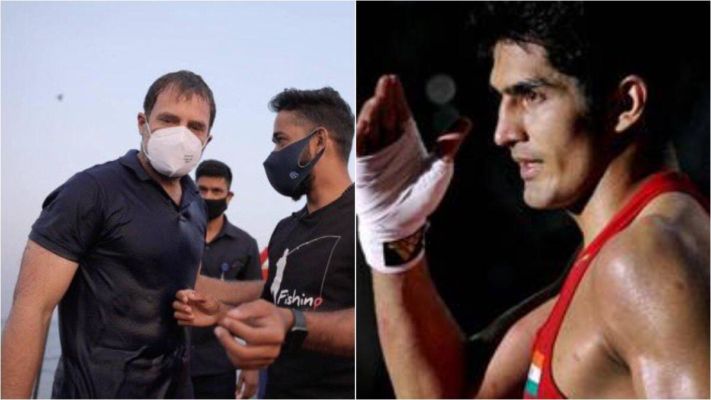 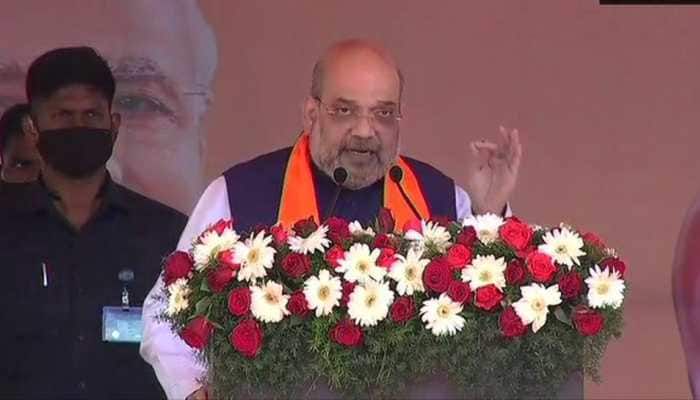 Congress is disintegrating across the country due to dynasticism: Amit Shah in Puducherry

How to Transfer NSC from One Person to Another?
Advt 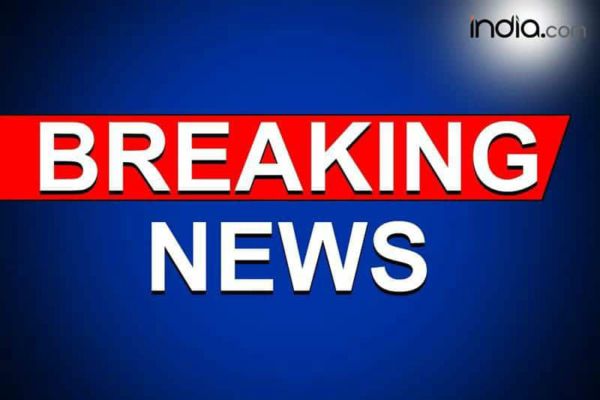