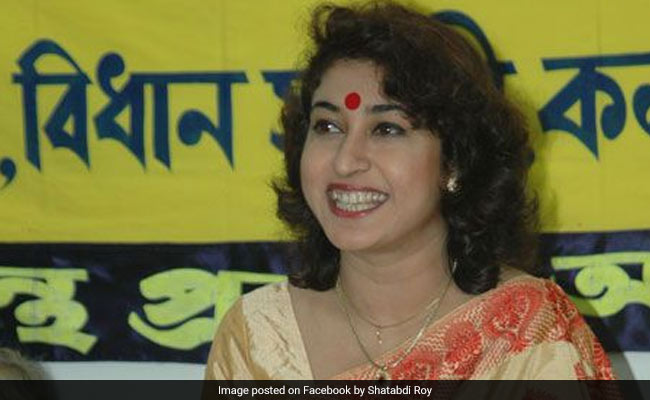 Three-time Trinamool MP Shatabdi Roy was appointed Vice President of the party's Bengal unit Sunday, two days after she nearly joined a growing list of high-profile leaders to swap the ruling party for the opposition BJP with Assembly elections due in April-May.

Ms Roy said she "welcomed the decision" and that she would work hard to ensure the defeat of the BJP in the forthcoming election. "If you take up the matter concerning the party with the top leadership, it is addressed. This development proves that," she was quoted by news agency PTI.

On Friday the Trinamool battled to persuade Ms Roy - who retained Birbhum in the 2019 election despite colleagues losing neighbouring seats to the BJP by huge margins - to remain in the party.

Ms Roy said she was "mentally anguished" at not being invited to party events in her constituency and was to fly to Delhi early Saturday amid speculation she would meet Home Minister Amit Shah. 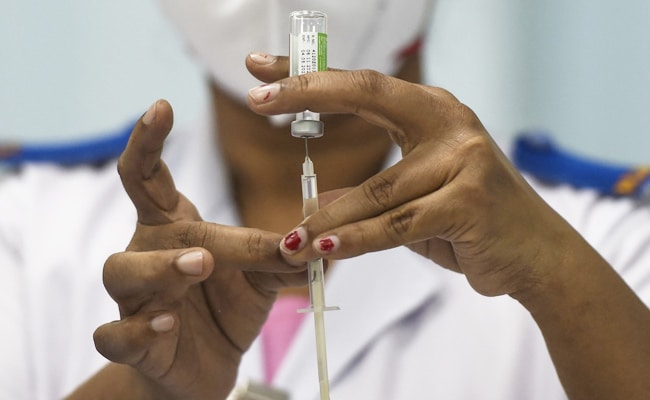 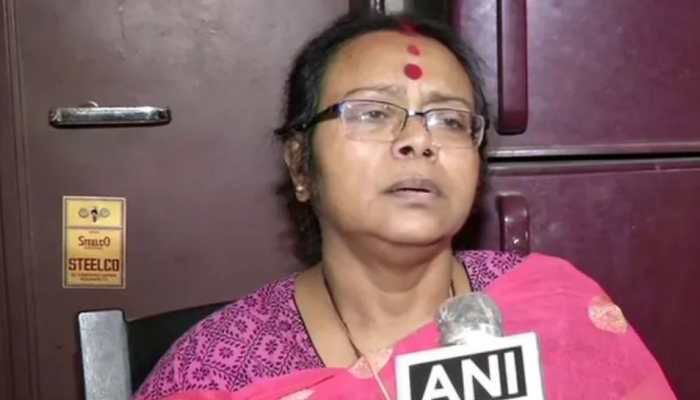 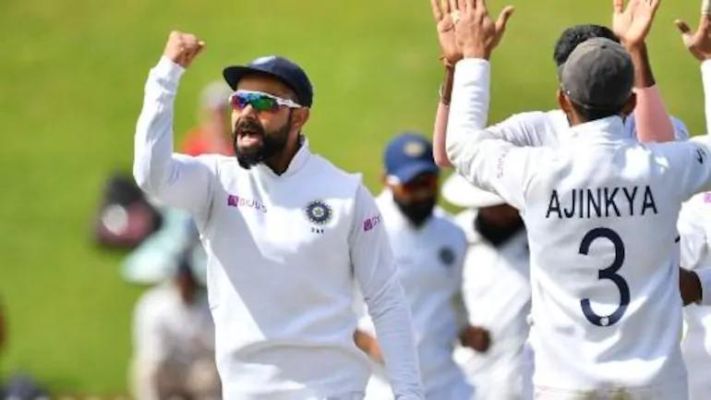 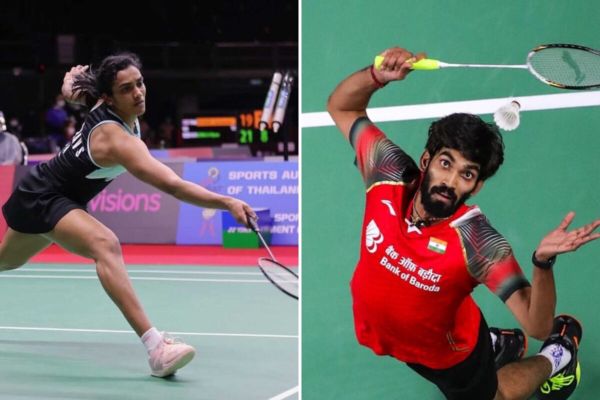 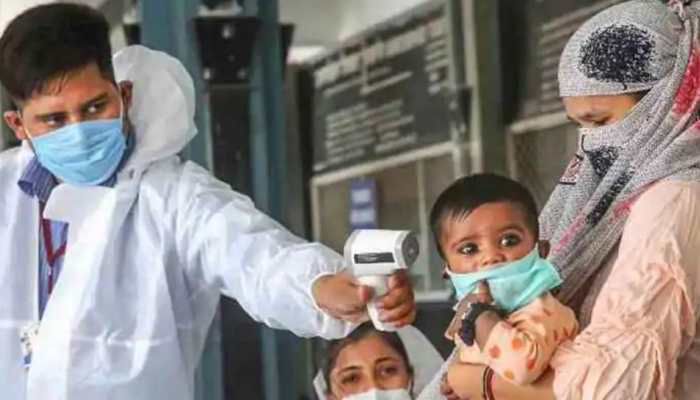 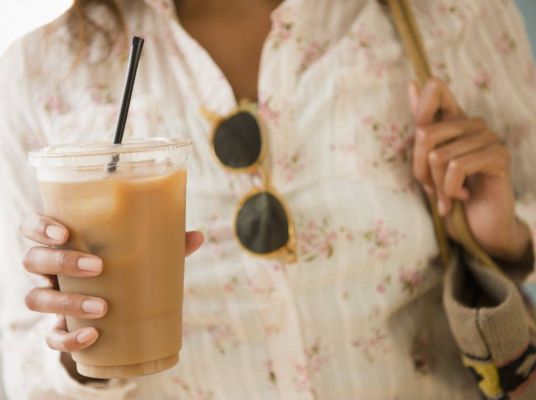 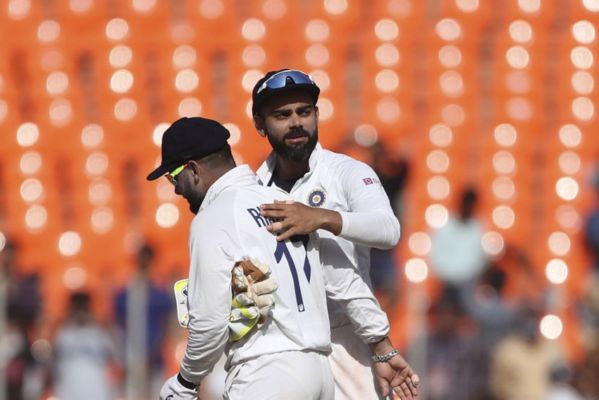 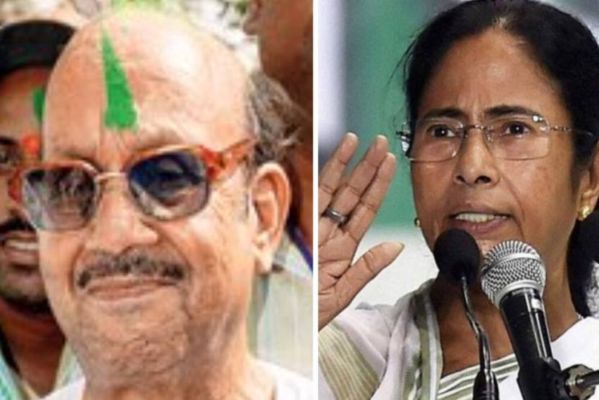 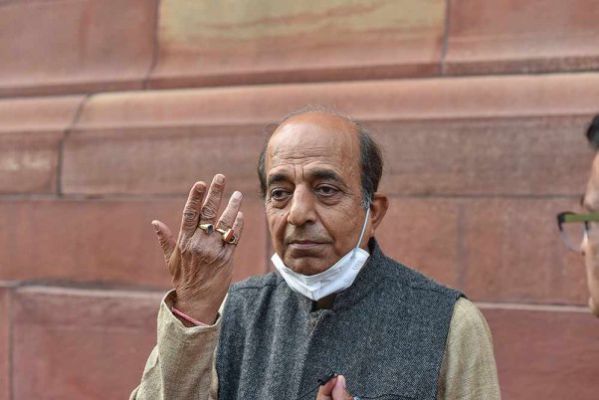 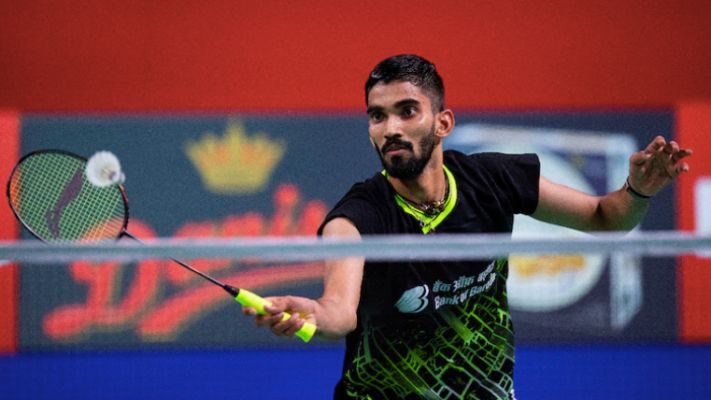 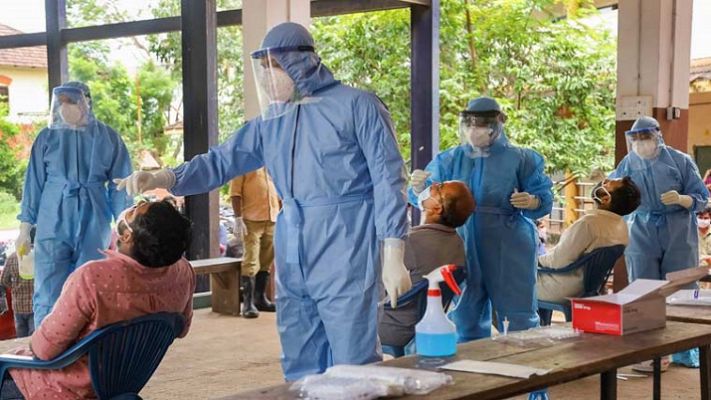 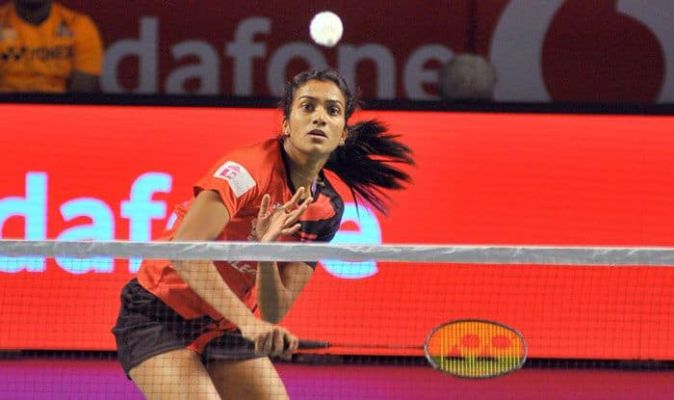 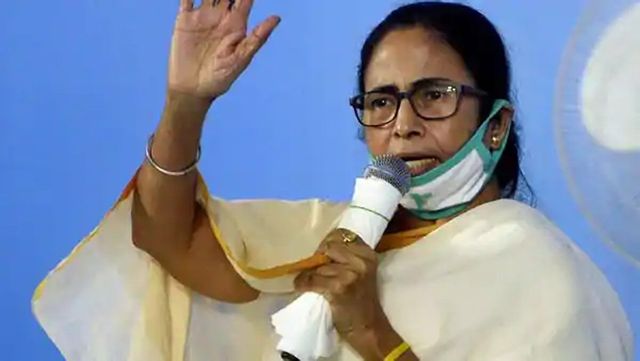 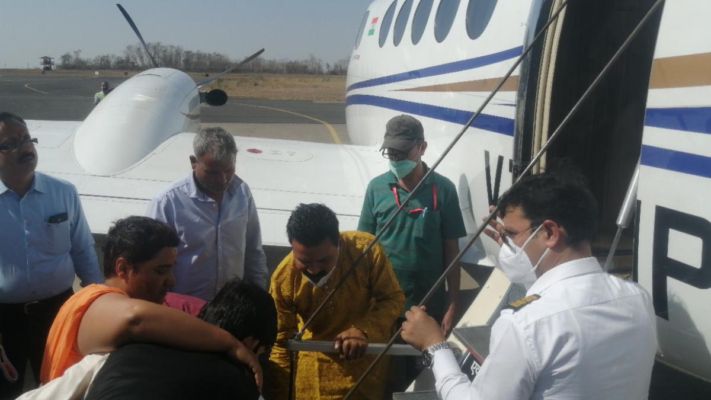 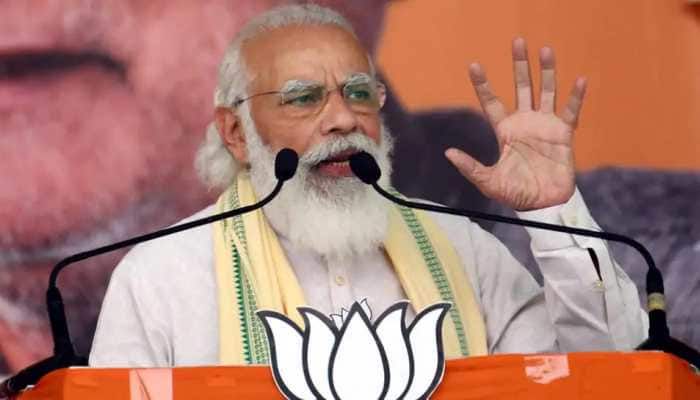